A four-year-old girl who threw a message in a bottle into the sea in Spain was amazed to receive a reply all the way from Moscow, Russia.

Young Taylor Powell from Weston-super-Mare was on holiday in the Spanish town of Santa Susanna, near Barcelona, when she chucked the message into the sea. In the bottle was a picture of herself, as well as a note that said: “Hello my name is Taylor Powell, I am four years old and on holiday in Spain with my daddy.

“If you find this picture, please respond with a name of your country and a picture. 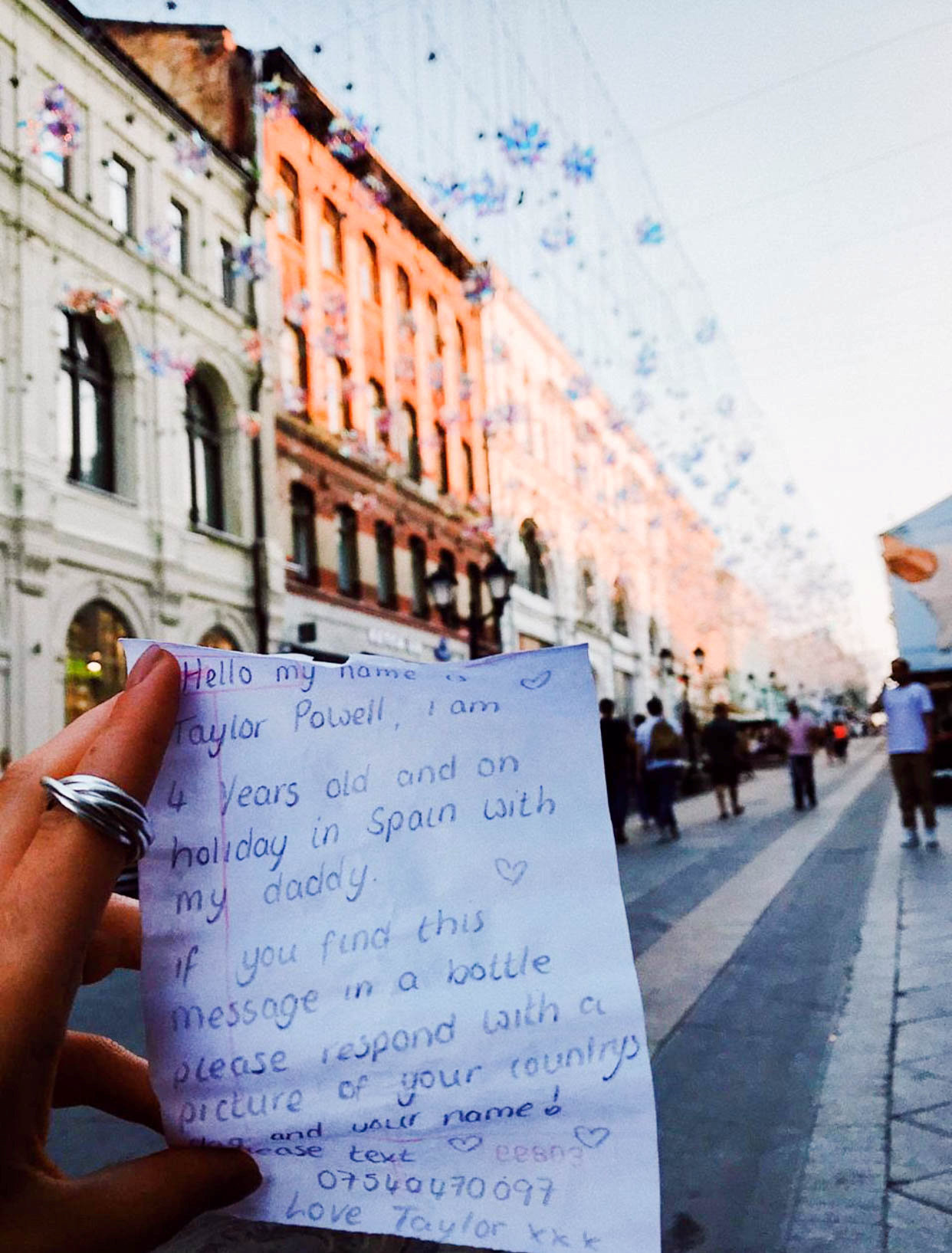 The note that Taylor threw into the sea. Credit: SWNS

As with these sorts of things, they presumably thought that would be the last of it, but then Taylor’s dad Richie Powell received a text message from a Russian couple called Alex and Sasha who discovered the message in the Moskva River.

Along with their message they sent a photo of Taylor’s note and a Google Maps location showing where they were. On their note they said: “From Russia with love.”

So, how did it end up getting there, then?

Well, experts reckon that the only way that it could have got there is by heading 5,000 miles across the Bay of Biscay, up through past the Shetland Islands and across the North Sea. 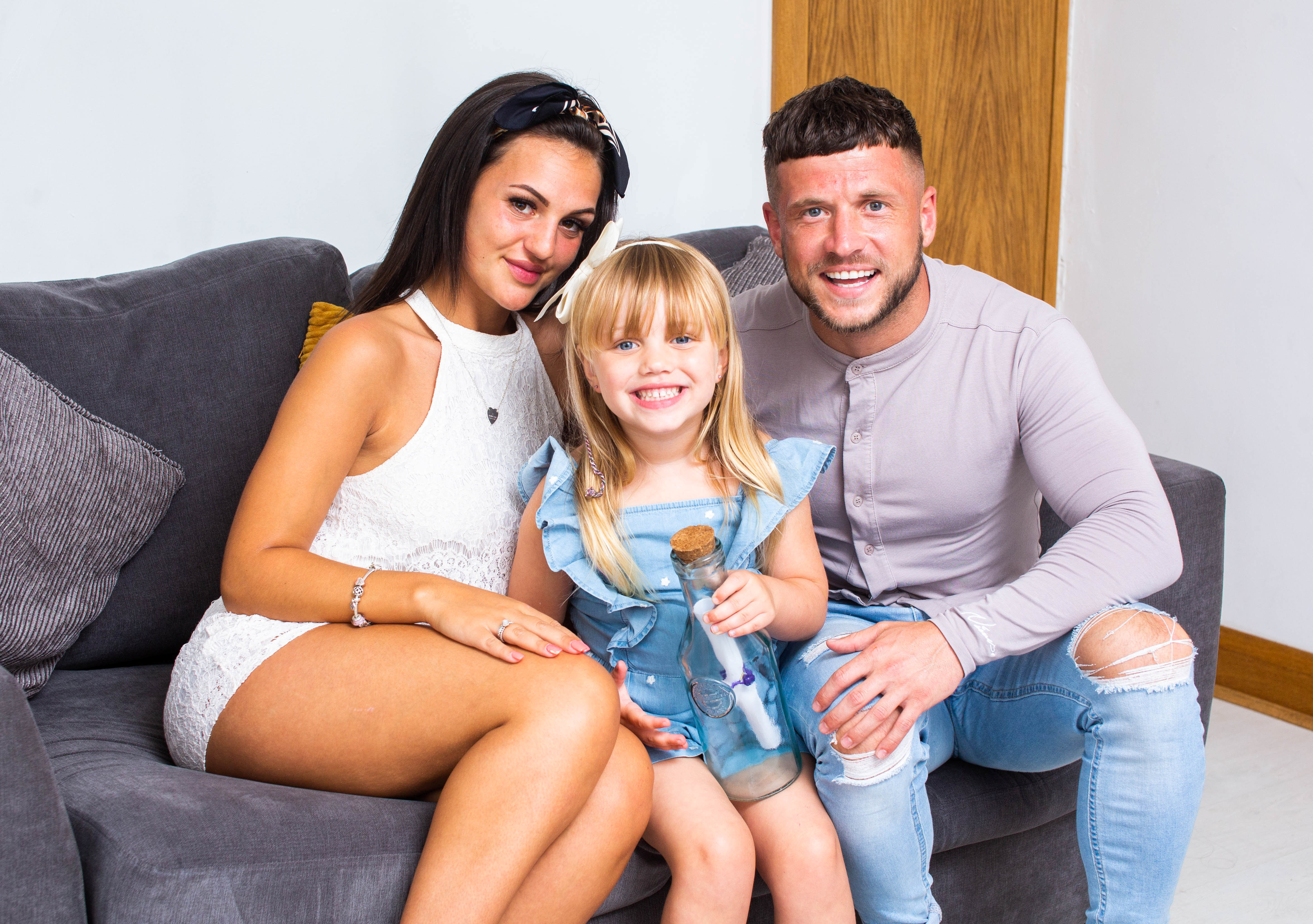 Taylor, her dad Ritchie, and his girlfriend Milly. Credit: SWNS

Dr Adrian New, a scientist at the National Oceanographic Centre, explained: “From Spain there is a generally northwards current called the Shelf Edge Current (SEC) which runs along the upper regions of the continental shelf break.

“This is where the shallow shelf sea waters get suddenly deeper and plunge down typically from 100-200m depth to 4000m depths or so.

“The SEC is usually in water depths around 500m or so.” 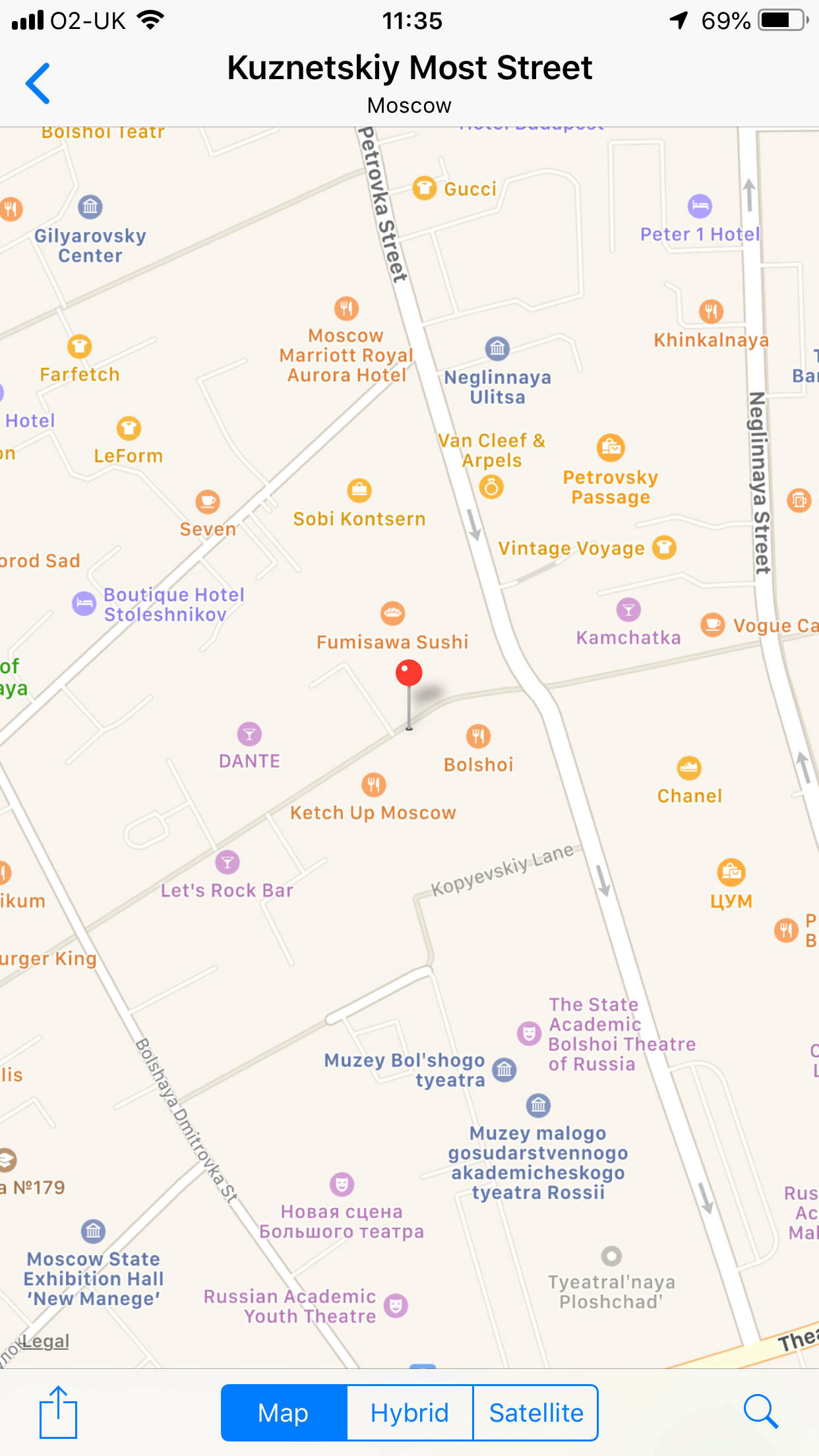 Here’s where it turned up. Credit: SWNS

“This could take the bottle northwards along Portugal, around the shelf break in the Bay of Biscay, then up through the Rockall Trough west of Ireland, then up to the north of Scotland and Shetland.

“Here it could then either turn southwards into the North Sea and possibly transit into the Baltic and then arrive in western/southern Russia, or it could continue north-eastwards along the north-western coast of Norway and from there arrive in Northern Russia.”

However it got there, Taylor is definitely glad that it found someone in the end. 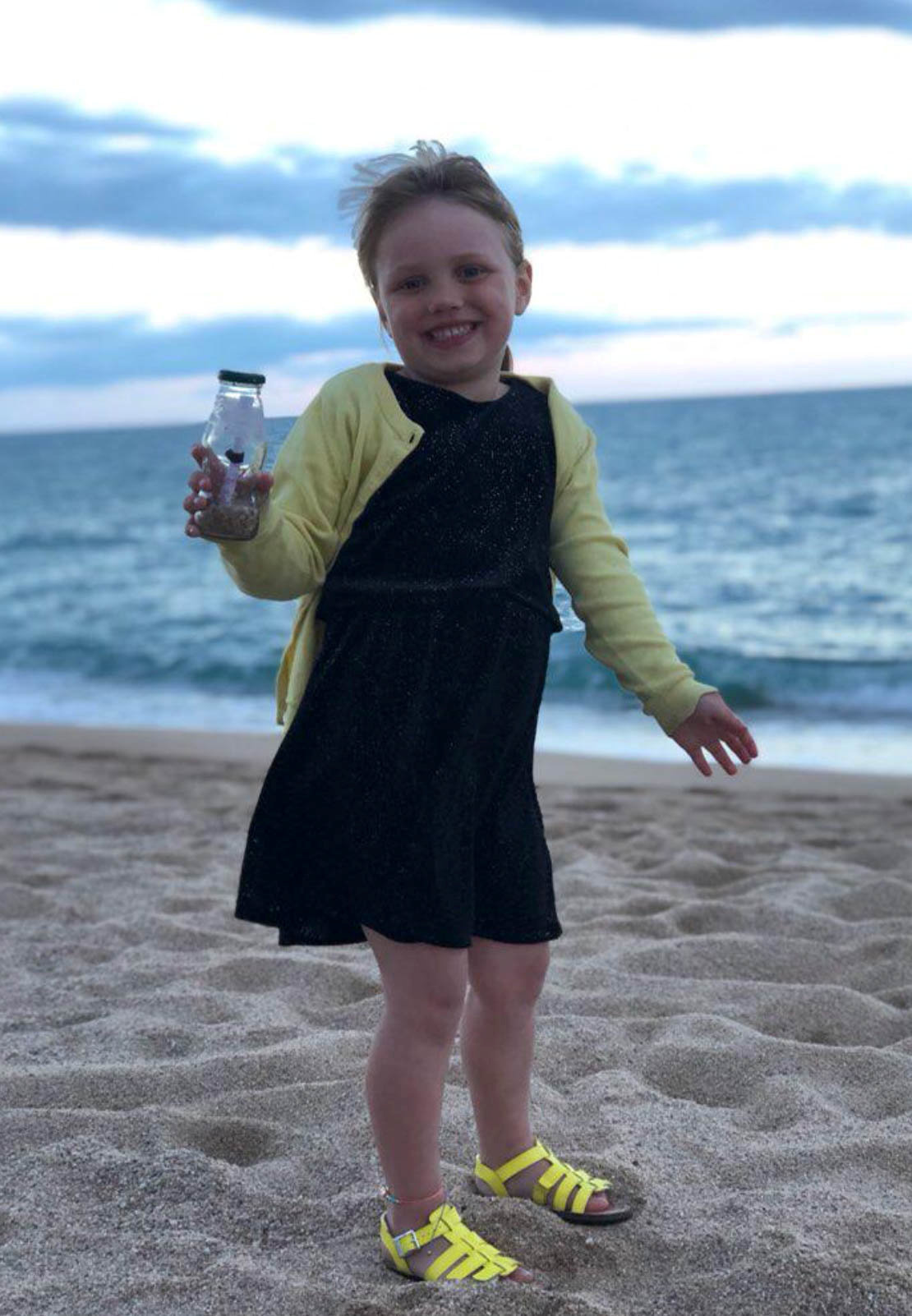 Taylor was ecstatic to receive a response from Russia. Credit: SWNS

31-year-old Ritchie, who took Taylor to Spain with his girlfriend, 22-year-old Milly Templeton-Browne, said: “When I told Taylor someone had replied to the message, her face completely lit up. She was so happy.

“I asked them to send proof and received a pin of their location to my phone. We were absolutely ecstatic.

“We told Taylor her the bottle will pass by mermaids and sharks – for it to turn up in Moscow is magical for her. She’s so excited.”