Just as things started to calm down following the Game of Thrones grand finale, it’s suddenly back again – this time a prequel is underway and filming has already officially begun.

According to the Belfast Telegraph, the cameras have been dusted off and the crew are back to work at a remote secret location in County Down, Northern Ireland.

The publication reported that various sites were also being set up, such as the Titanic Studios in Belfast. This news is music to our ears. 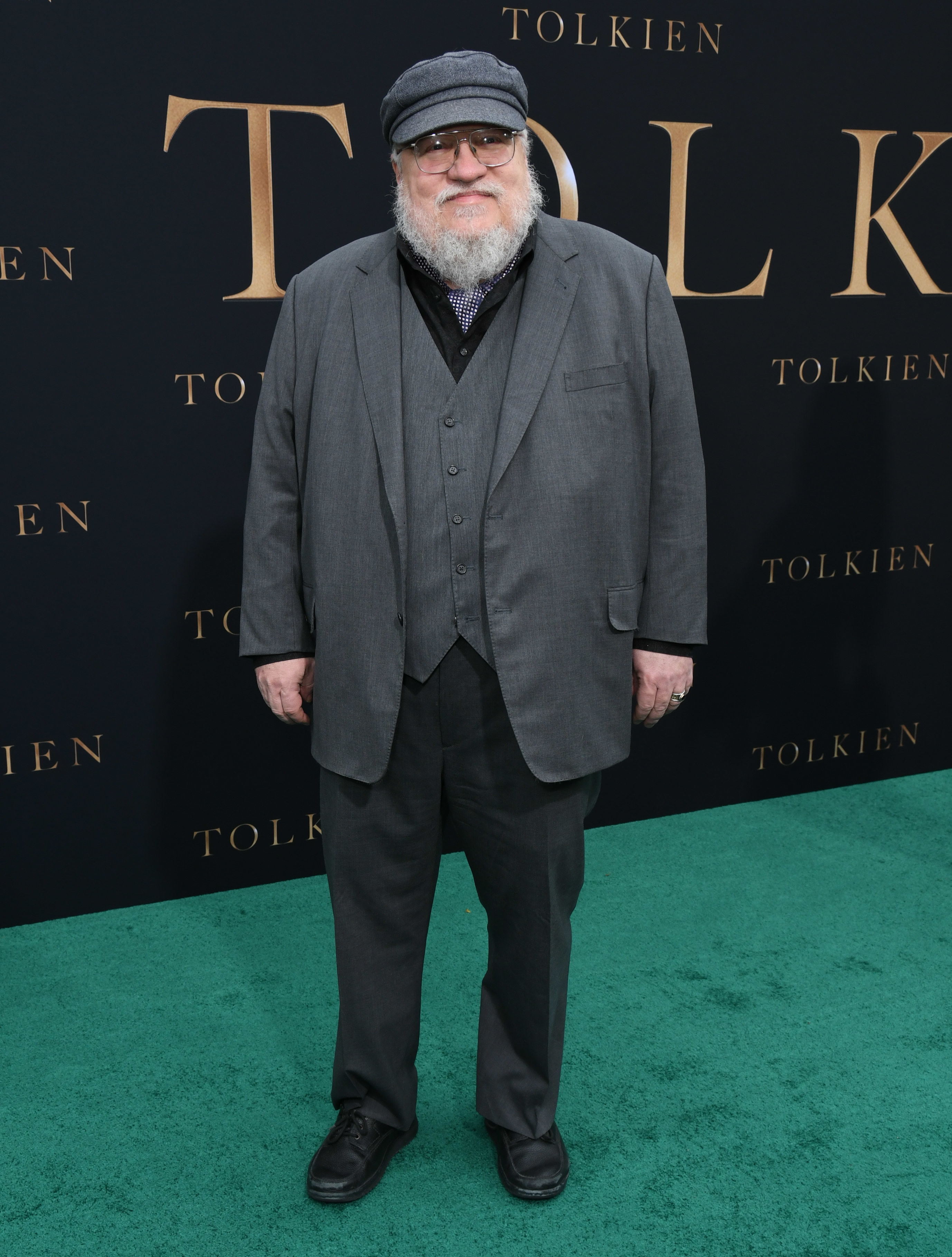 George R.R. Martin gave away a few snippets about the prequel. Credit: PA

The GoT prequel has been written by George R.R. Martin and the series will be directed by S.J. Clarkson. According to Martin it will be set thousands of years before the events that we’ve watched over the years.

Speaking to Entertainment Weekly, he said: “Westeros is a very different place. There’s no King’s Landing. There’s no Iron Throne. There are no Targaryens – Valyria has hardly begun to rise yet with its dragons and the great empire that it built.

“We’re dealing with a different and older world and hopefully that will be part of the fun of the series.”

EW reckon that we could see the series in late 2020, albeit with the spring of 2021 being a more likely date.

The official synopsis for the new show reads: “Taking place thousands of years before the events of Game of Thrones, the series chronicles the world’s descent from the golden Age of Heroes into its darkest hour.

“And only one thing is for sure: from the horrifying secrets of Westeros’ history to the true origin of the white walkers, the mysteries of the East to the Starks of legend… it’s not the story we think we know.”

Those involved in the show have always said the GoT finale would need some breathing space before a prequel, sequel or spin-off was launched.

And, speaking to Entertainment Weekly, HBO President Casey Bloys agreed saying: “We’re not using the final season to launch a new show or anything like that. There’s going to be a separation between the two. These are among the best writers working and I’m hopeful.” 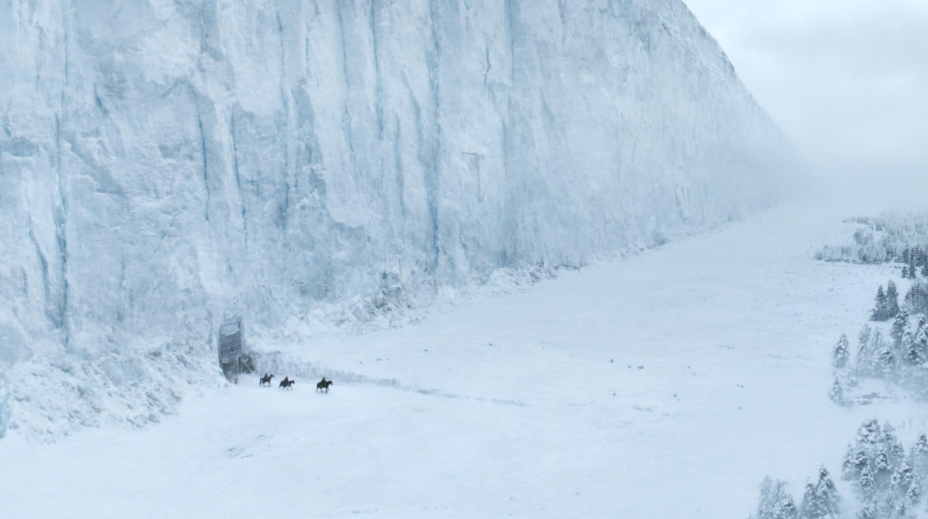 The new series could tell the origin story of the Wall and the White Walkers. Credit: HBO

One thing that has excited fans is the possibility of getting more of an insight into the origins of the White Walkers.

It’s yet to be given a formal title but in a blog post, Martin said he hopes it will be called The Long Night, referencing a period thousands of years before the current series of GoT.

This is the period which saw the White Walkers enter Westeros from the North and drive the humans southwards. Humans then joined forces with the Children of the Forest to battle the White Walkers, with the first members of the Night’s Watch managing to force them back in The Battle for the Dawn.

What do you think? Had enough of the White Walkers or can’t wait to discover more about Westeros before Jon Snow and Daenerys Targaryen? Head over to Game of Thrones: Westeros Posting on Facebook and let us know.