If you thought the Marvel Cinematic Universe was over after Endgame then think again. Phase 4 is on its way, bringing with it a host of new comic book heroes to the big screen. One of the latest adaptations to get its own film is The Eternals. Despite sounding like a 90s pop group, this supergroup has some kickass powers, they’re able to live for a millennia and are immune to disease and poison. Angelina Jolie and Richard Madden have already signed up to take part in the film, with Gemma Chan of Crazy Rich Asians reportedly in talks to take a role too. It would be her second role in a Marvel film as she previously played Minn-Erva in Captain Marvel. 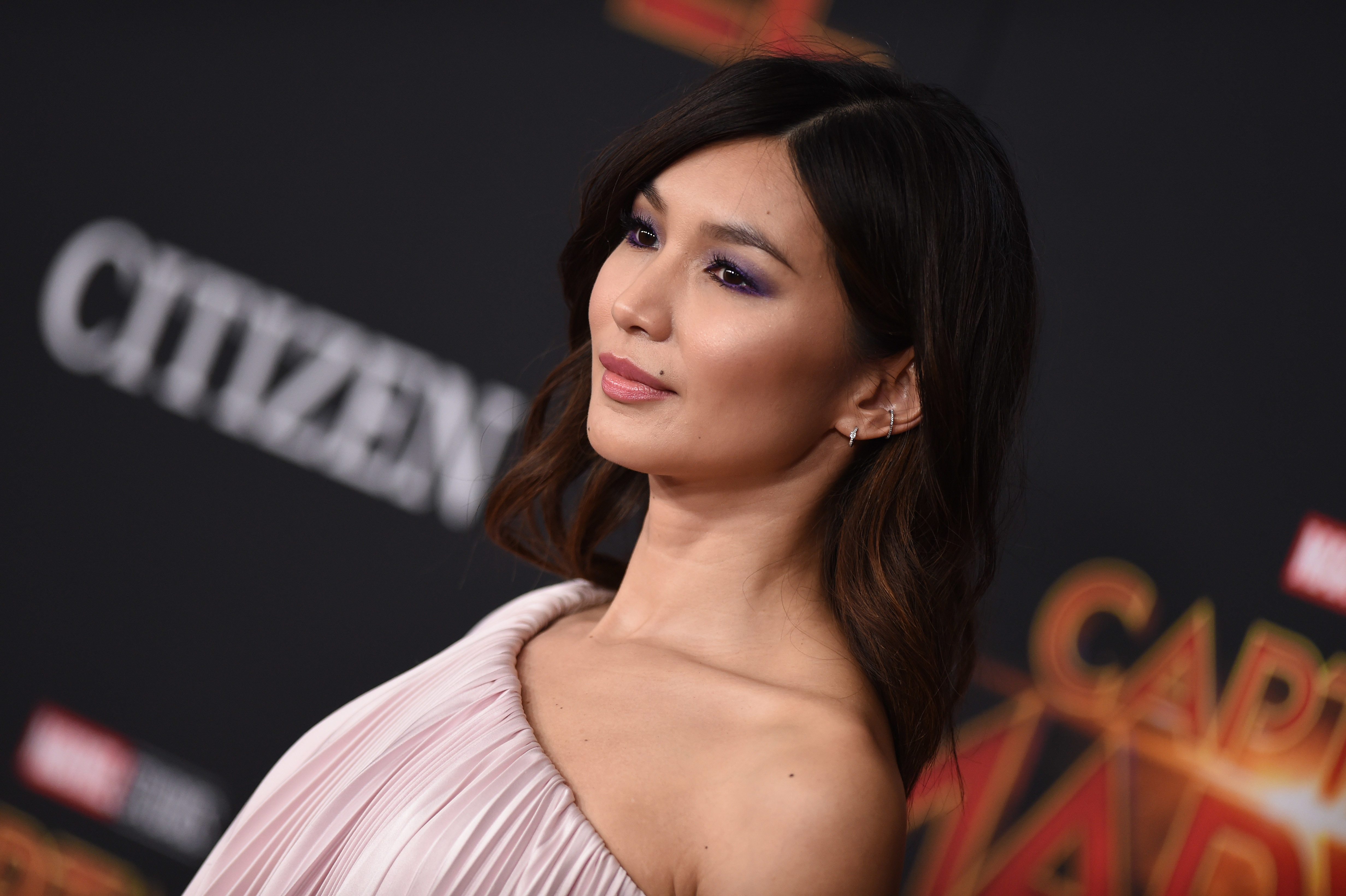 At the moment in time, it’s unclear whether Chan will continue to play the Minn-Erva once again or whether she’d place a completely different character. It wouldn’t be the first time an actor has played two different roles in the Marvel Universe with Chris Evans playing both Johnny Storm/Human Torch in the Fantastic Four movies before becoming the iconic Captain America.

Back in April, Gemma proclaimed that she didn’t know whether Minn-Erva would return to the MCU, but she said she’d be well up for a spin-off with Thor’s Valkyrie played by Tessa Thompson. 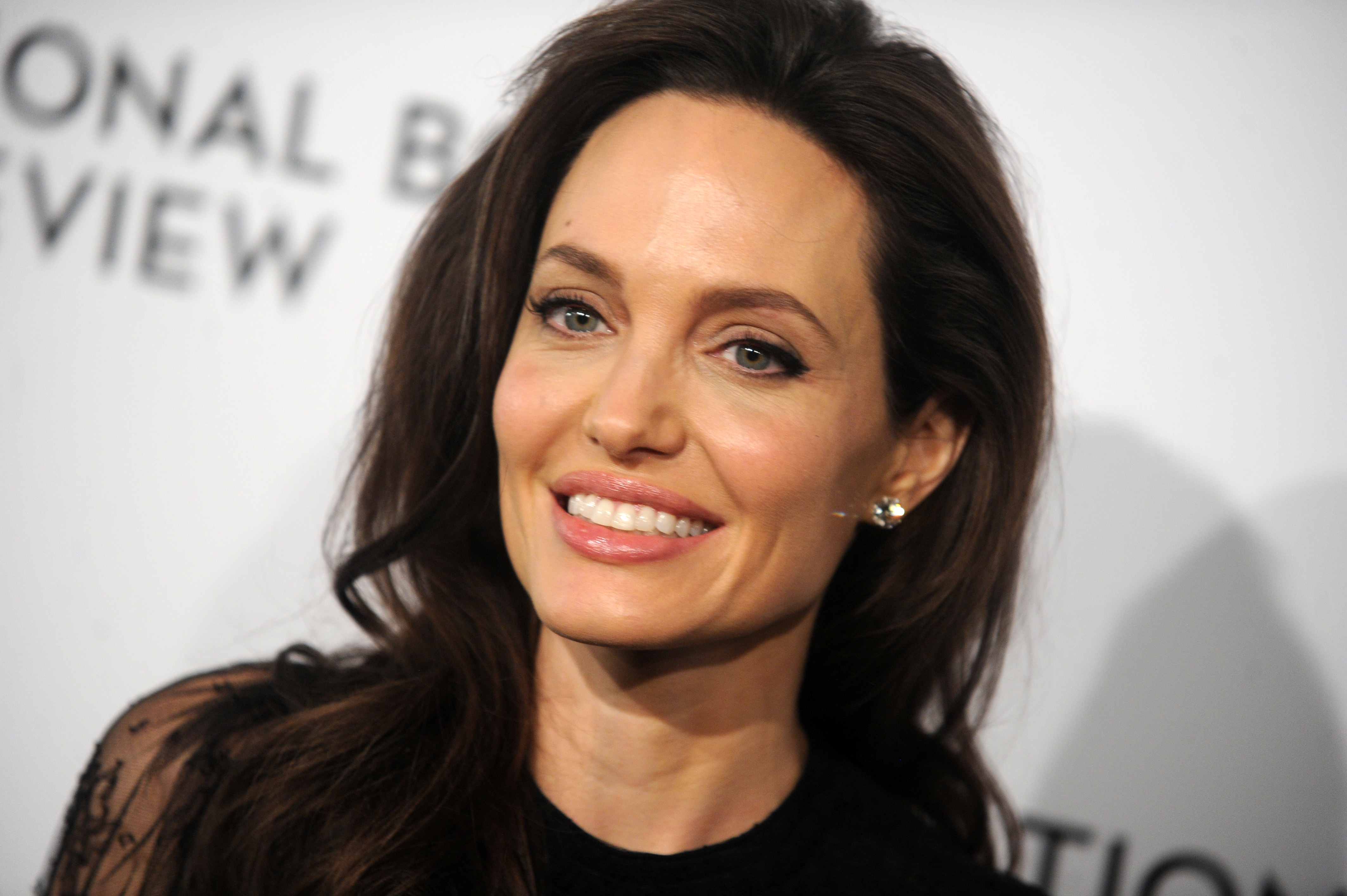 Angelina Jolie Will Be Joined By Gemma Chan In Marvel’s ‘The Eternals’. Credit: PA

She told Harper’s Bazaar: “I loved Valkyrie. I love Tessa Thompson. She had so much fun with it.

“I reckon Minn-Erva and Valkyrie would have fun together. A buddy comedy, perhaps. They could go party together. I think they’d have a great time. Wouldn’t they?”

Gemma then went on to discuss Marvel’s decision to give a female superhero their own film: “[Marvel] realised they need to move things forward a bit.

“In some ways, this film’s a bit overdue. I mean, 21 [movies]! I’m really glad this film has been made. They can’t really go back now. We’re going in the right direction.” 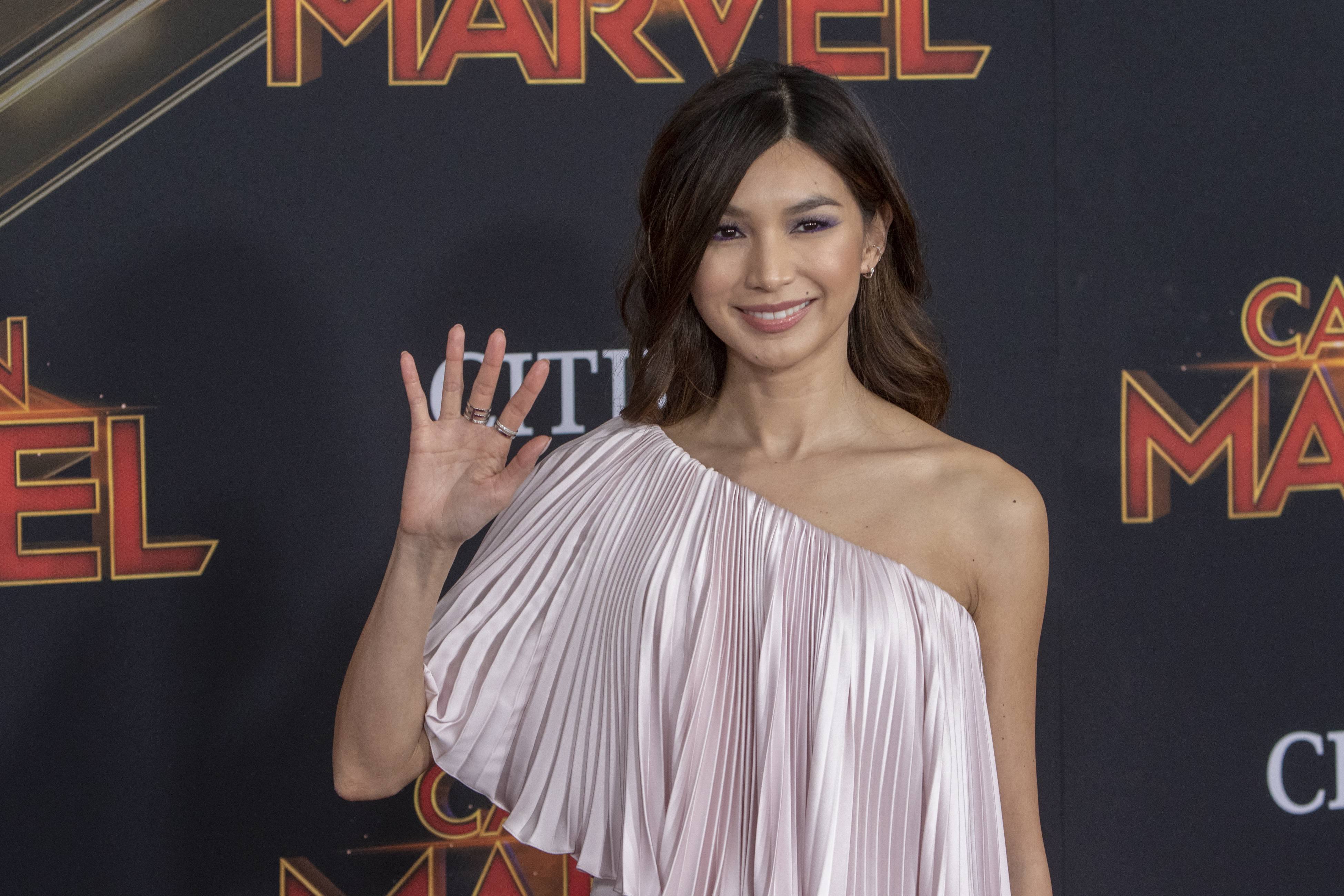 Who are the Eternals?

Created by Jack Kirby in 1976, the comic book is set millions of years in the past, when the cosmic beings known as the Celestials genetically experimented on humans to create super-powered individuals known as the Eternals, along with the villainous Deviants. The two groups battled each other throughout history. The Eternals also warred with Greek, Roman and Norse deities before leaving Earth to explore the stars.

The Eternals will be the 25th film in the Marvel Cinematic Universe. It’s set to hit theaters Nov 6 2020, but will it be as good as Avengers 4? We’ll have to wait and see.