Home
Entertainment
Glastonbury Weather Forecast: It’s Set To Be Hotter Than Cairo In 2019

Glastonbury Weather Forecast: It’s Set To Be Hotter Than Cairo In 2019

As around 175,000 people head to Glastonbury for a weekend of music headlined by Stormzy, The Killers and The Cure, temperatures are set to soar to a sweltering 35C. Even the biggest climate change skeptics surely have to raise an eyebrow when the Somerset music festival is supposed to be as hot as Cairo. 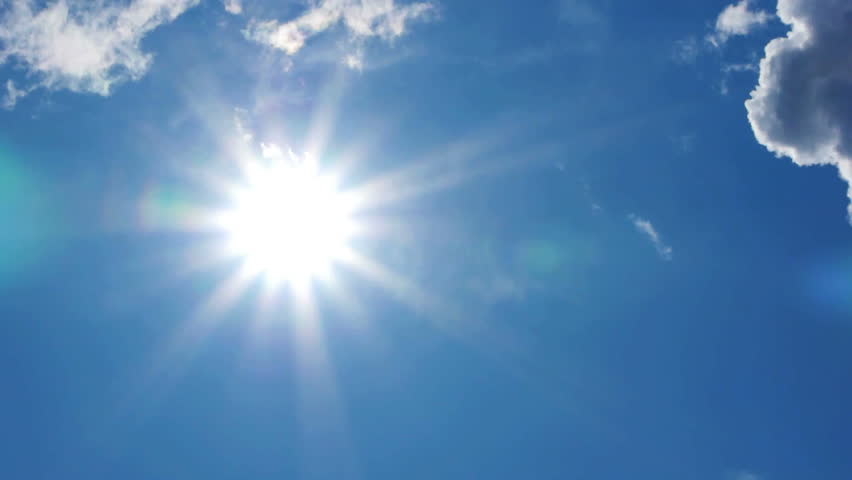 Glastonbury is set to be as hot as Cairo in 2019

Glastonbury-goers are used to downpours, but this year it could be worth swapping your wellies for sunglasses. If this all sounds fantastic to you, then be warned. This potentially record-breaking heat isn’t going to be pleasant unless you’re a lizard.

And may well come off the back of two days of thunder and rain. Can’t have everything, eh?

“The UK’s highest temperature on record was 35.6C, in 1976 in Southampton. It’s possible we could see that beaten this weekend.”

She also warned that, unlike Cairo, Glastonbury “won’t be bright and sunny, but very hot and humid”.

“The sunshine will be hazy, but cloud doesn’t mean people won’t burn – UV levels will be high, so people should take precautions”. 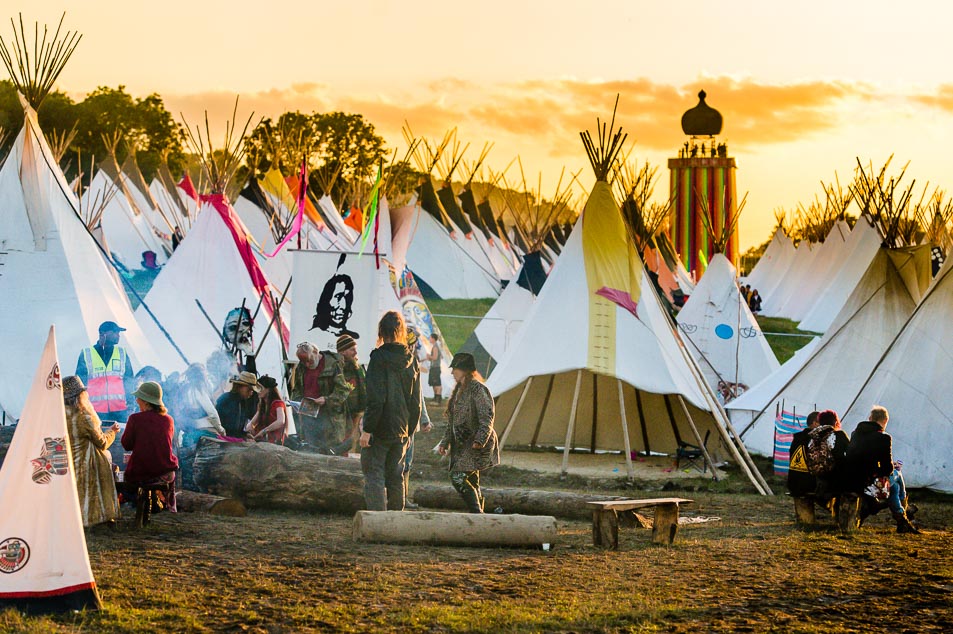 It’s going to be a sticky situation overnight.

Conditions are set to stay sticky overnight, so make sure you pack some extra ice in your coolers, with temperatures remaining around the low twenties in the south-western parts of the UK.

When the heat does disperse though, it’ll be replaced with severe thunderstorms. Hurray. A spokesman from the Met Office reported:

“There’s a further risk of showers and thunderstorms, perhaps even severe thunderstorms, with the risk of hail and some strong winds at times as well.

“We could also be looking at localised surface water, flooding, accumulating in a short period of time where storms occur.”

The storms are predicted to start around late Monday, but when has UK weather ever been predictable?

There was no rainfall during the first Glastonbury Festival in 1970, but since then only seven other years of the festival have stayed dry. Glastonbury boss Emily Eavis was quick to suggest that more gets made out of the slippery conditions each year by the media:

“The TV producers have such power. They can focus on that and weather? How much of a talking point does it become?

“Sometimes you’d see John Peel totally drenched, with bin liners over his legs, almost looking like, ‘Help, get me out of here!'” 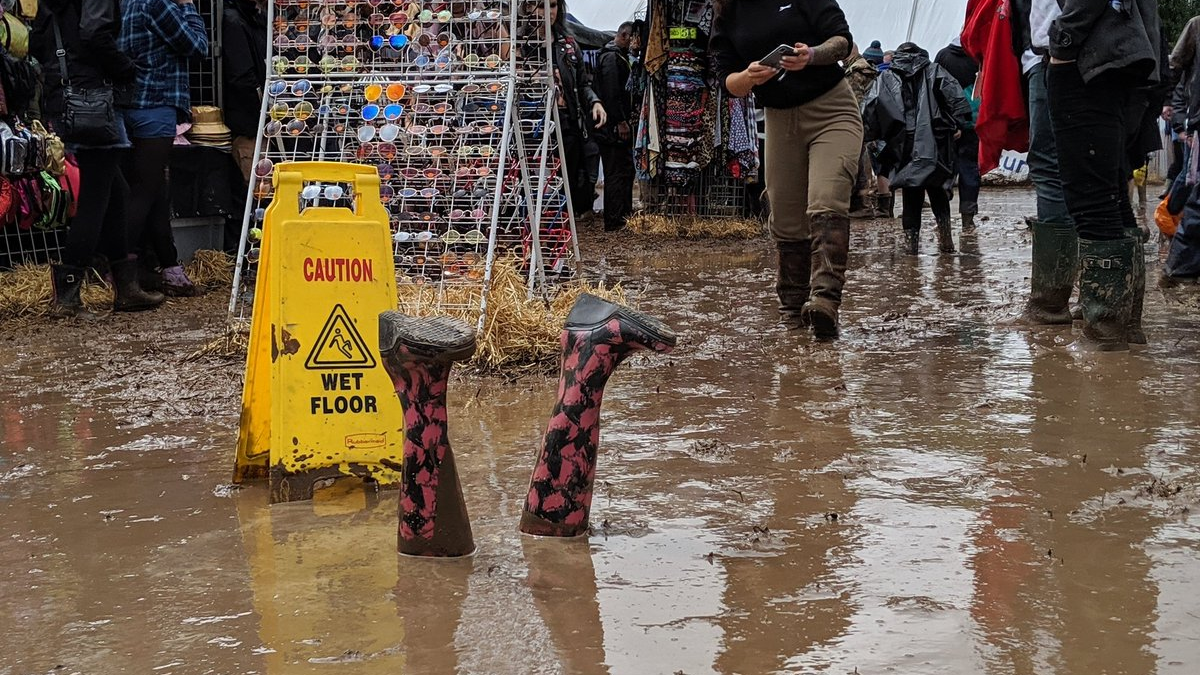 So, to conclude. If you’re heading to Glastonbury this year you’ll either struggle with a record-breaking heatwave or cataclysmic storms, but with such a good line up, who really cares? Enjoy.