Grandmother Stops Grandson From Executing Plan To ‘Shoot Up’ A Hotel

On Saturday, 22 people were killed by a gunman in El Paso, Texas. But a similar tragedy could have unfolded in the state earlier this month if it were not for the brave and decisive action of a grandmother. 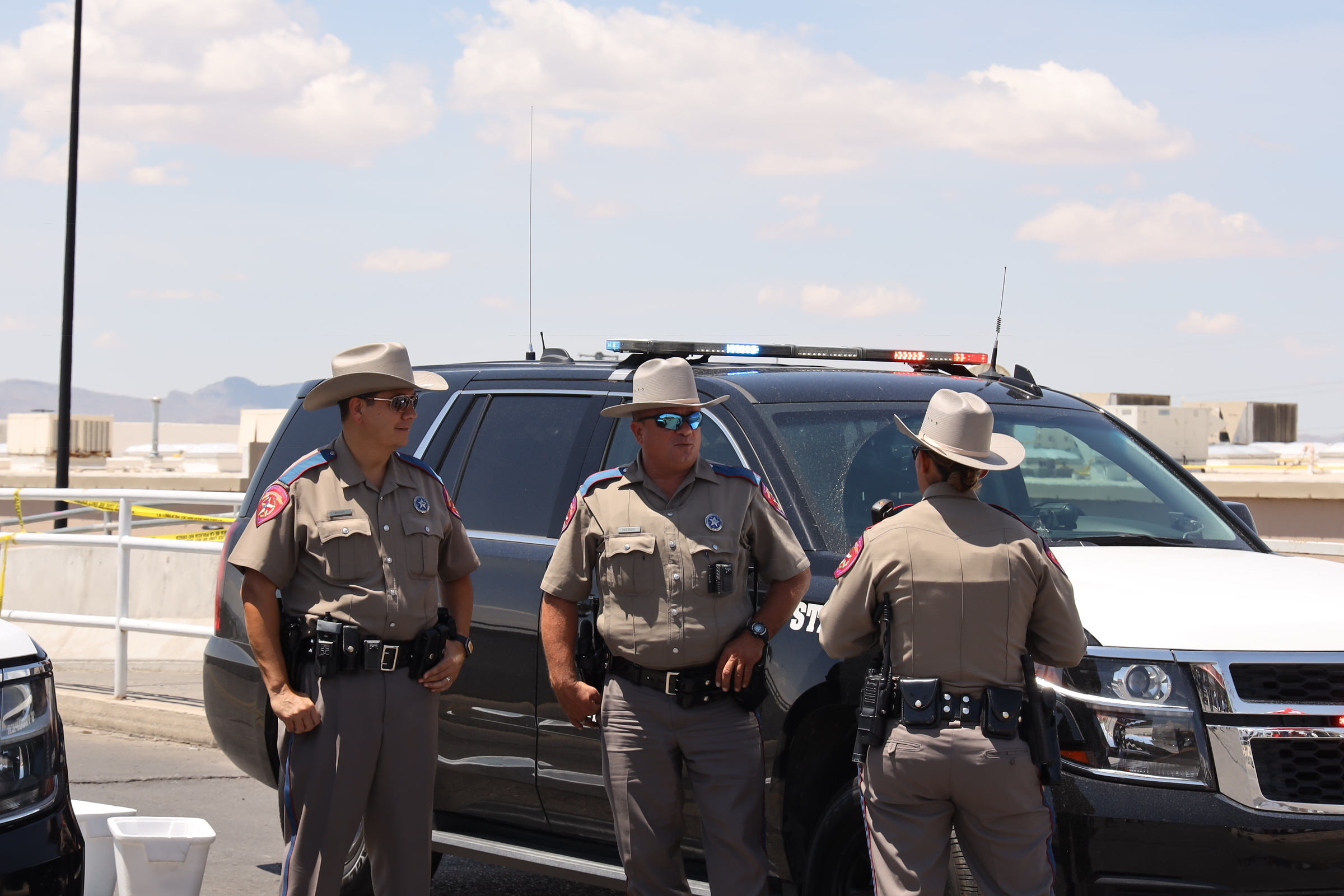 William Patrick Williams, from Lubbock, was arrested by special agents of the FBI and ATF (Bureau of Alcohol, Firearms, Tobacco and Explosives) on Thursday after allegedly plotting a mass shooting, the US Attorney’s Office of the Northern District of Texas announced.

The 19-year-old had bought an AK-47 rifle and rented a room at a hotel, before allegedly telling his grandmother he planned to ‘shoot up’ the establishment and ‘commit suicide by cop’.

Evidently convinced that her grandson was both homicidal and suicidal, the grandmother managed to convince Mr Williams to allow her to take him to a local hospital. From here, he gave officers consent to search the rented room, where they found the AK-47, 17 magazines loaded with ammunition, multiple knives, a black trench coat, black tactical pants, a black t-shirt that read ‘Let ‘Em Come’ and black tactical gloves with the fingers cut off.

Mr Williams later said he had laid the weapons out on the bed so police could take custody of them. 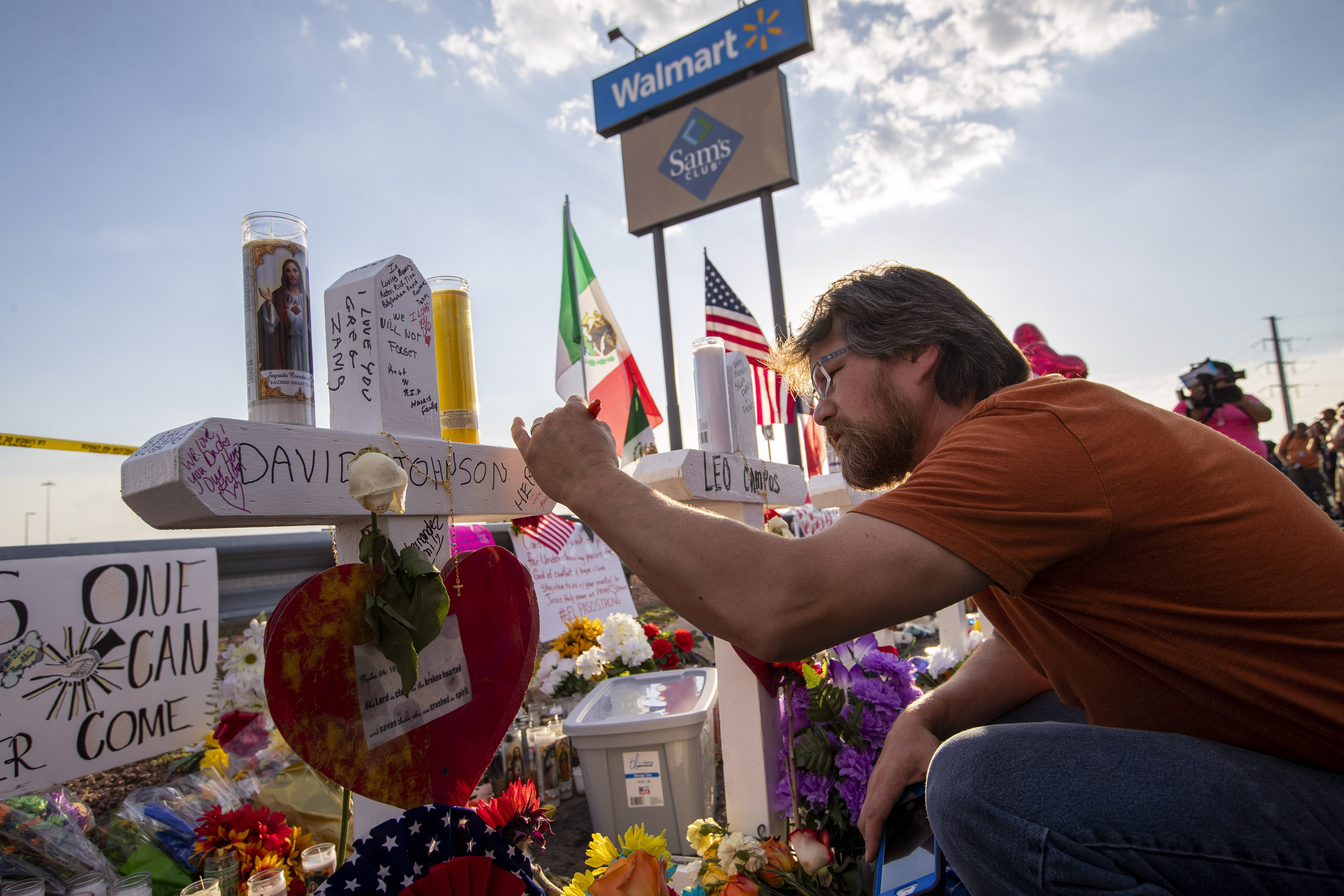 The grandmother has been credited with saving lives. Credit: PA

He said: “This was a tragedy averted. I want to praise the defendant’s grandmother, who saved lives by interrupting this plot, as well as the Lubbock police officers and federal agents who investigated his unlawful acquisition of a deadly weapon.

“If you suspect a friend or loved one is planning violence against themselves or others, do not hesitate to seek help immediately by calling law enforcement.”

The ATF later acquired a firearms transaction form filled out by Williams in which he had lied about his residence. He has subsequently been charged with making false statements to a firearms dealer, which is an offence punishable by up to five years in federal prison.

Matthew DeSarno, special agent in charge of the Dallas Field Office, said the case was a prime example of agencies working together to protect the public.

He said: “The FBI worked closely with our partners at the ATF and Lubbock Police Department to prevent the defendant from potentially committing a violent act.

“This case is a perfect example of law enforcement agencies coming together to find a solution that protected the public from harm.”