Groom Embarrassed On Stag Do After Fiancee Packs ‘Surprise’ In Suitcase

Every groom-to-be knows that when they go on their stag do, they have to expect their mates will be plotting to stitch them up in various ways.

However, one bloke’s stag do recently began with embarrassment caused by his fiancee no less, who used a classic gag to get one over on her future hubby.

The guy – whose name is not known – had arrived at Luton Airport in London, UK, with a group of mates, ahead of a trip to Ibiza for his stag do.

However, the group were held up by security, who insisted on checking the stag’s bag.

In a video shot by one of his mates, the stag can be seen emptying his luggage out of his bag, before discovering a water bottle with a gimp mask and a sex toy attached to it.

At this point, his mate can be heard cackling wildly as the stag desperately hopes for the ground to part and swallow him up.

Attempting to explain away the embarrassment to airport security, the stag says: “That’s not mine… Sorry, I’m on my stag do. F*ck’s sake.” 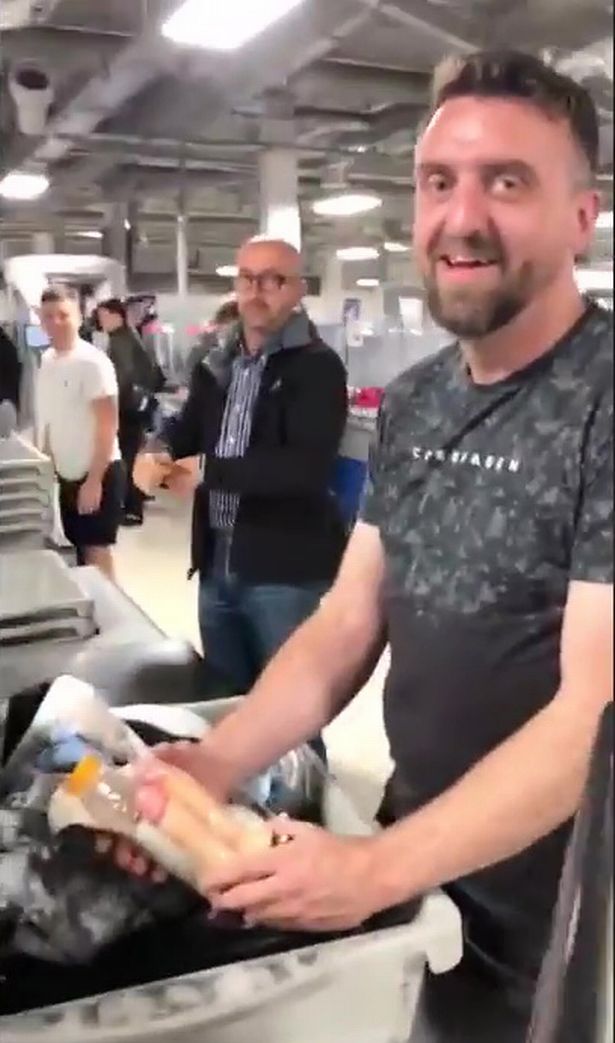 This stag was stitched up by his wife in classic fashion. Credit: Viral Hog

He then asks his mate how he managed to smuggle the X-rated items into his bag, before discovering there is a note attached, which opens with ‘To my darling’.

Upon realising it is his wife-to-be who has done him over, he sighs: “Oh my god.”

Airport security then shepherd the group on, which is fair enough really, as they had been pretty tolerant up to this point.

That stag no doubt boarded the plane concerned about the days that lay ahead, given that even his own absent fiancee had managed to do him over before he had even left the country.

However, long term, it sounds like he’s got himself a keeper there, so at least he can console himself with the knowledge he’s chosen wisely.

But while stag dos are about celebrating love with your nearest and dearest mates, earlier this year, a bloke went on a stag do with people he had never met in his life.

Will Novak was accidentally copied into an email thread organising the stag do of a guy called Angelo. Rather than simply ignore it as many mere mortals might, he replied and said ‘f*cking count me in’. 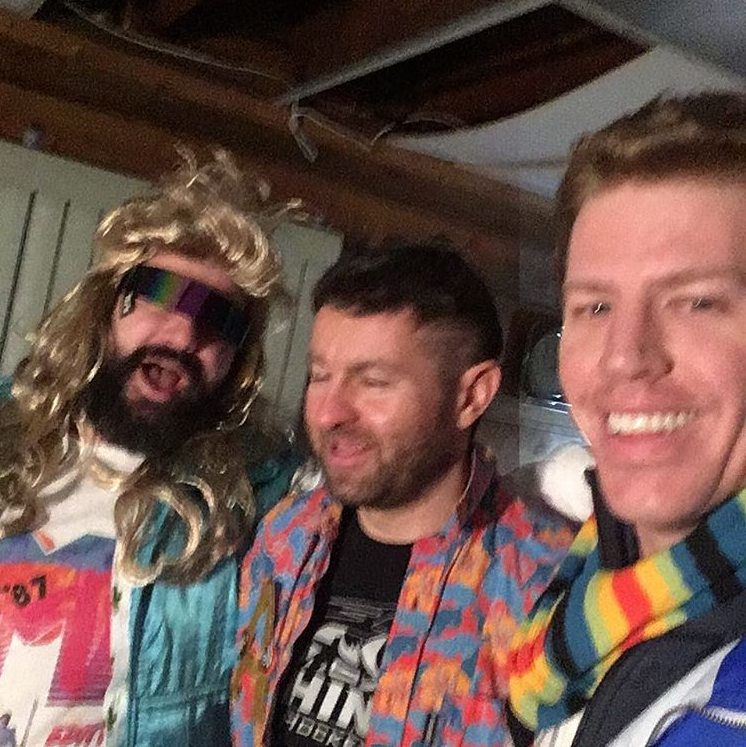 After a successful GoFundMe campaign, Novak flew 2,500 miles to join the stag party and ended up having a bloody blast.

And if you’re about to go on a stag and you’re concerned you might not make it through, here are some top tips from a psychologist to help you survive.