Cats are pretty independent creatures – until they fancy a kip, of course. Then they’re all over you.

There’s the acute discomfort when a cat decides to get as close as possible, until they’re purring away, laying ON. YOUR. ACTUAL. CHEST. Followed by the excruciating pain that comes with kneading – when your kitty tried to dig their claws in and out of your flesh over and over again.

But has your cat ever tried to suffocate you? You might think not, but maybe you were asleep and don’t know about it – just like Lomphonten Lomphontan. 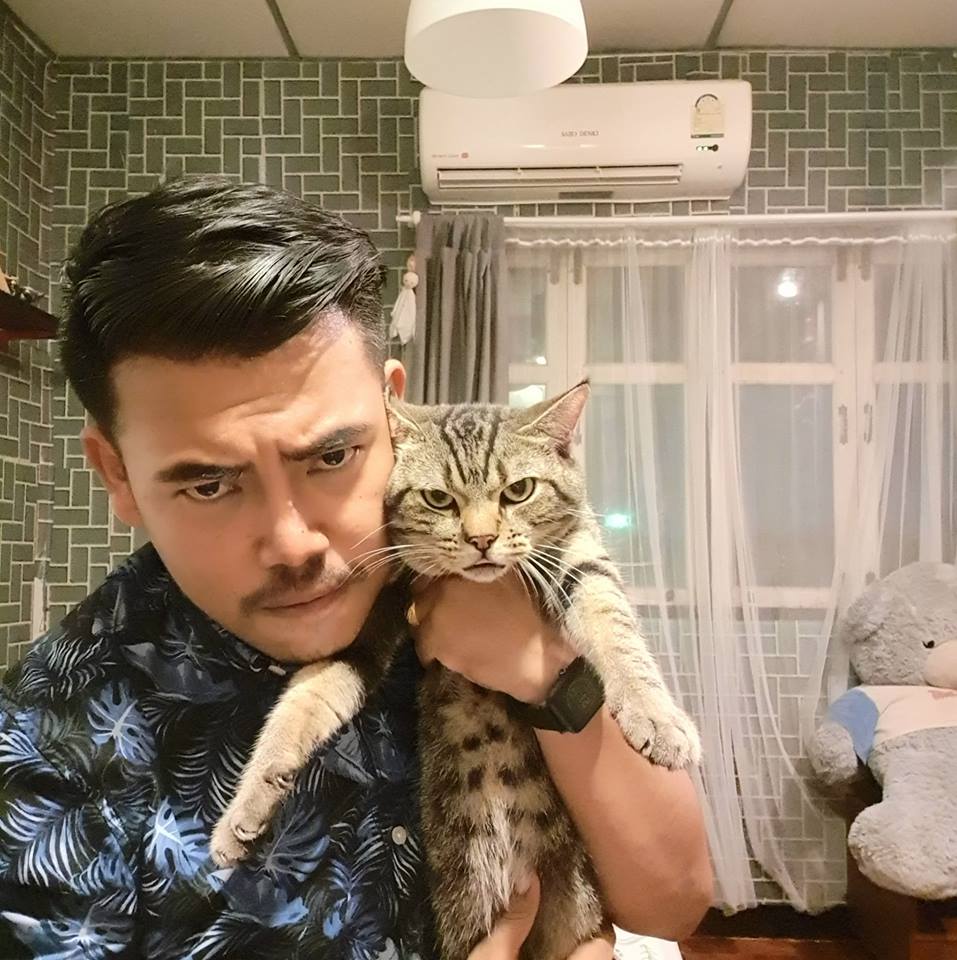 Lomphonten, from Thailand, told The Dodo that he decided to set up a hidden camera out of pure curiosity – in a bid to keep tabs on Achi and see what he got up to while his owner was out at work. Seems reasonable.

The best bits from the footage by a country mile came while Lomphonten was asleep. Nocturnal Achi doesn’t curl up with his owner like most cats do. Nor does he stop the blood circulation into his feet by lying on his ankles. Oh no, Achi ramps things up by lying on his owner’s face. 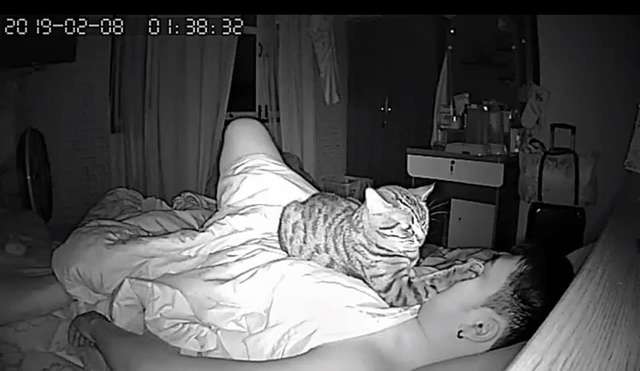 When he watched the nighttime recordings back, Lomphonten noticed that Achi likes to indulge in a bit of… suffocation – and not the kinky type.

Achi can be seen climbing on top of Lomphonten’s chest – which seems pretty normal to us fellow cat owners. Then he confirms with a paw that Lomphonten is, in fact, sound asleep. What a creep.

Seemingly this gives Achi the perfect opportunity to straddle his owner’s face with both paws at either side of Lomphonten’s face. 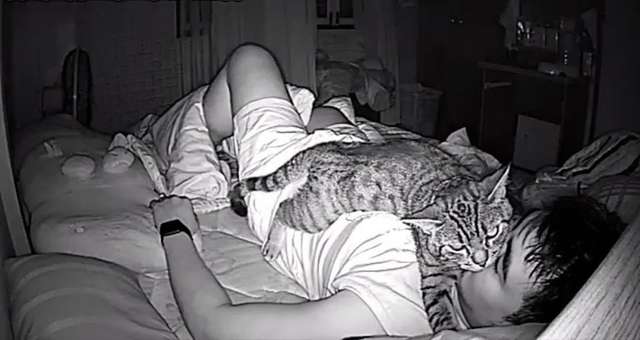 Speaking to The Dodo, Lomphonten said: “I sat and watched [the footage] one night. It was very funny.”

Luckily (for Achi), Lomphonten doesn’t mind the additional attention, saying: “I feel very much in love with him, that he loves me like this. It’s a show of love.” That’s one way of explaining it… 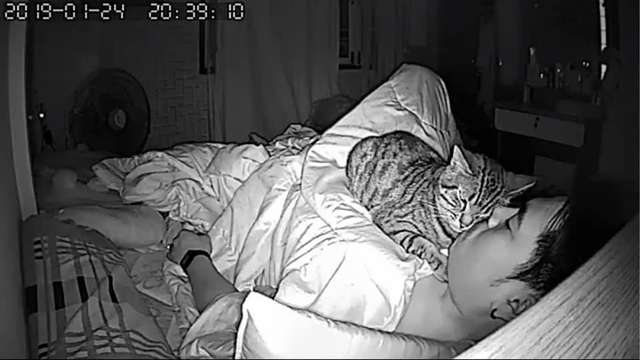 If this doesn’t say love we don’t know what does, tbh. Credit: Facebook/Lomphonten Lomphontan

People absolutely loved the pictures, with many being able to relate. One said: “My cat used to do that to me! I only found out because when I woke up from my recurring dream of suffocating, the fat b*****d was sprawled out on my face.”

Another added: “My cat used to sleep on my face too. I would wake up gasping for air bc his fat ass was literally smothering me”.

Well, this confirmed to me what I already knew – everyone should have a cat.