We cried when Andie said “Can’t lose something you never had”, laughed when she proclaimed the love fern dead and felt warm inside when Ben chased her taxi and claimed his love for her.

Of course we’re talking about How to Lose a Guy in 10 Days, which we’ve just learnt is getting a modern day TV reboot.

Quibi, an upcoming streaming service that develops content exclusively for mobile, and Paramount TV are apparently working on a “modern take” of the classic Kate Hudson and Matthew McConaughey rom-com, according to the Los Angeles Times.

Per an email from Quibi, the show will center on a “glib young online columnist and an oversexed advertising executive who both need to prove, once and for all, they’re capable of being monogamous.

“They soon discover, however, keeping a relationship is harder than Andie Anderson made it look!” 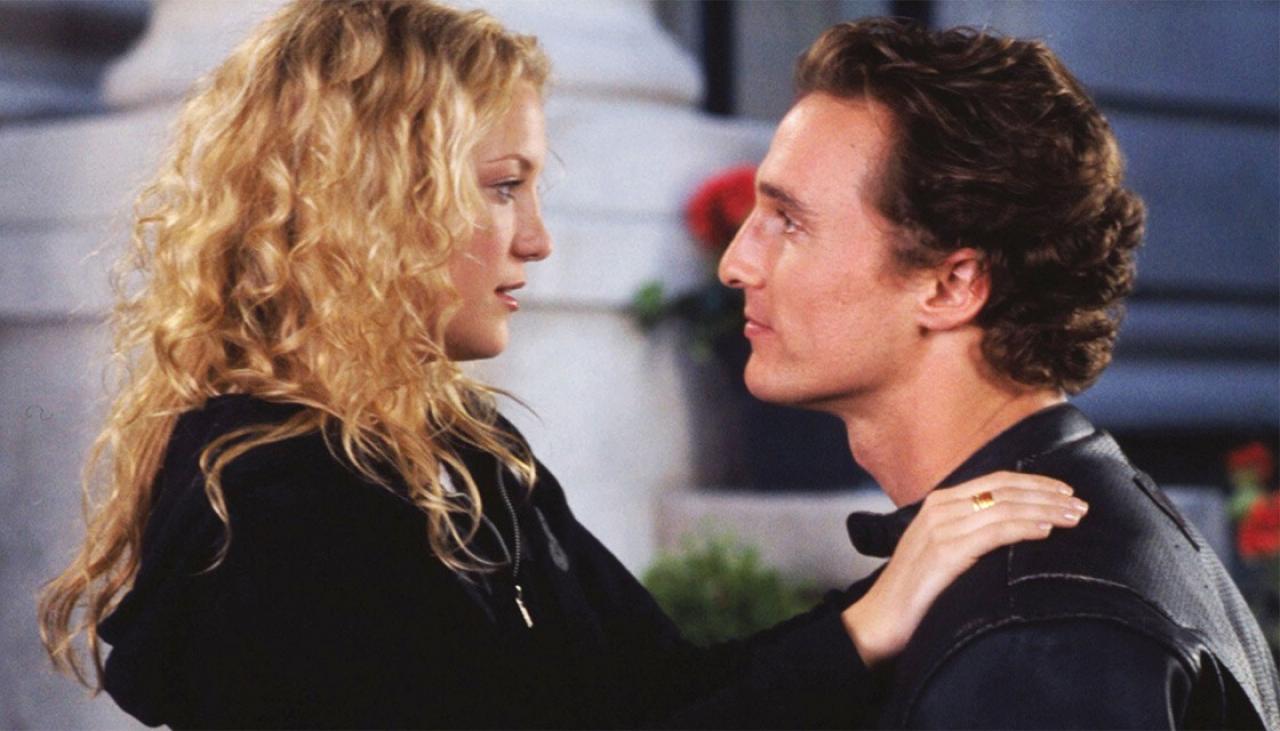 Guy Branum, who worked on The Mindy Project, has been tipped to write, but there’s still no word on who might take on the iconic roles of Andie Anderson and Benjamin Barry.

It’s not clear what a “modern day” reboot might entail – maybe Andie will write an online column instead, or Ben will chase her Uber rather than yellow cab?

One thing we do know if that it’ll be shown in short form productions. Quibi – meaning “quick bits” – plans to take premium films by award-winning directors and present them in short, 10-minute or so chapters. 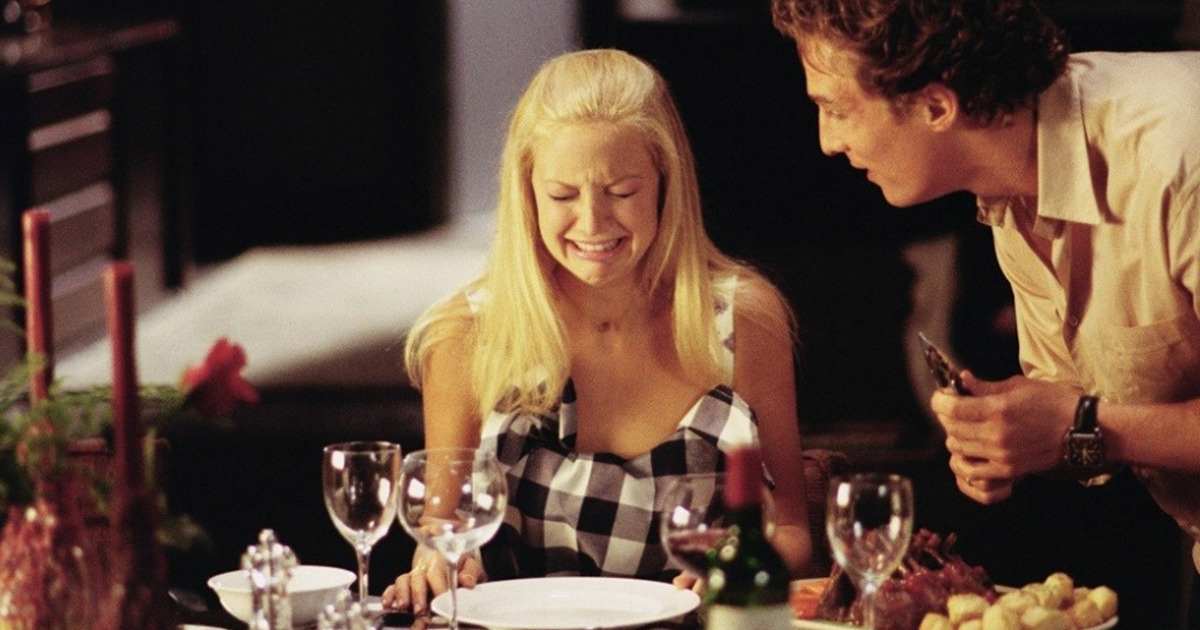 Our initial thought is, why remake something that’s so so perfect to begin with?

Though How to Lose a Guy in 10 Days received mixed reviews when it first came out in cinemas (just 45 out of 100 on Metacritic), we still consider it one of the best rom-coms of all time.