For months there have been concerns that anti-vaccination attitudes were starting to take hold in Australia.

There were plenty of news stories about social media influencers and celebrities promoting terrible ideas that immunisations were harmful, despite decades of medical research that proves otherwise.

So that’s why the news about vaccination rates amongst Aussie kids is so heartwarming. 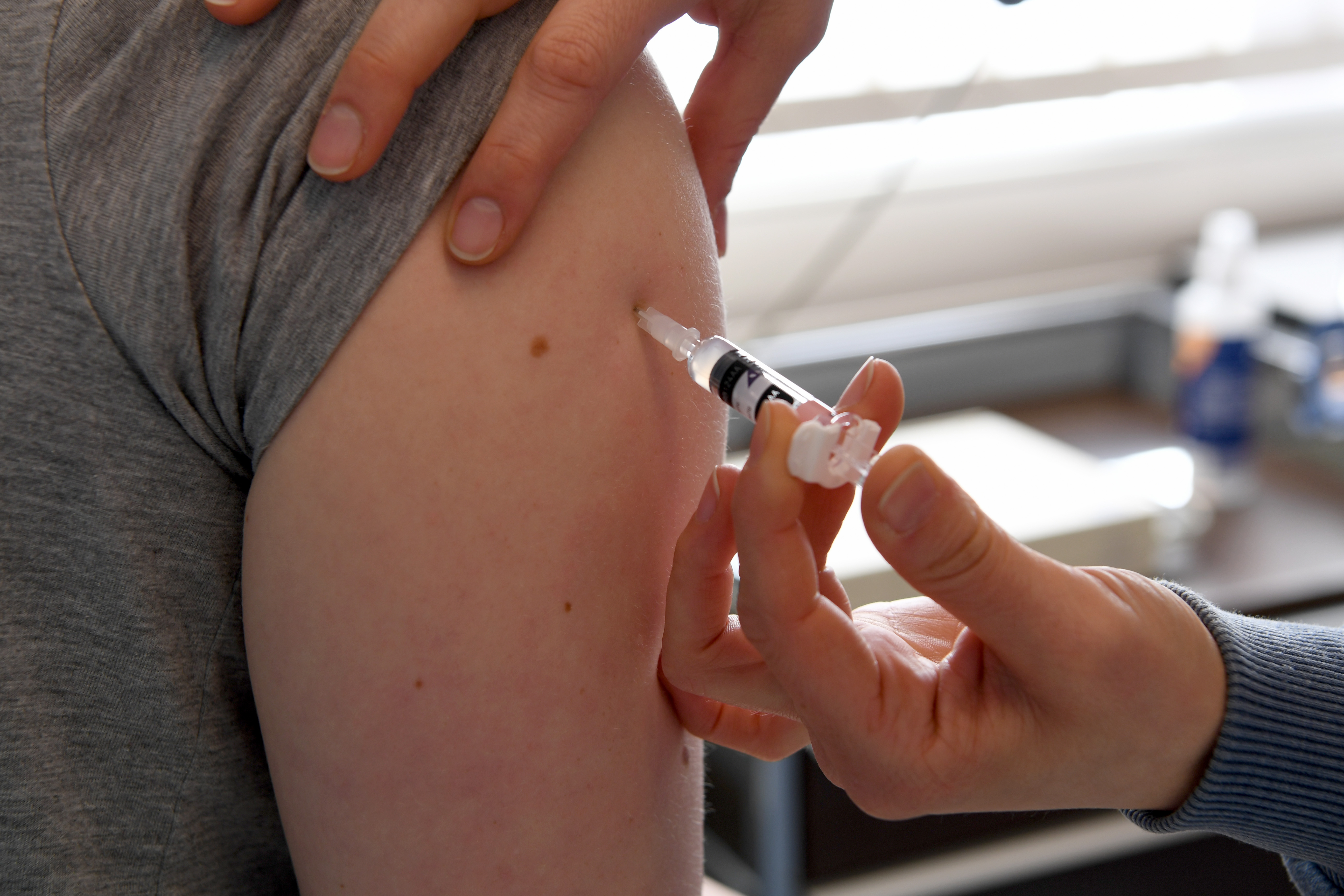 New figures show nearly 95 percent of five-year-olds in the country have been vaccinated.

The number of Indigenous kids was higher at 96.66 percent, which is even more incredible to see.

Health minister Greg hunt said: “The latest figures show that the vast majority of parents are hearing the message about the benefits of vaccinations and I am delighted that our public health campaigns and our immunisation programs are protecting all Australians.”

This puts us well above the global average of 85 percent, meaning Australia is well and truly leading the charge in the fight against preventable disease and infection. 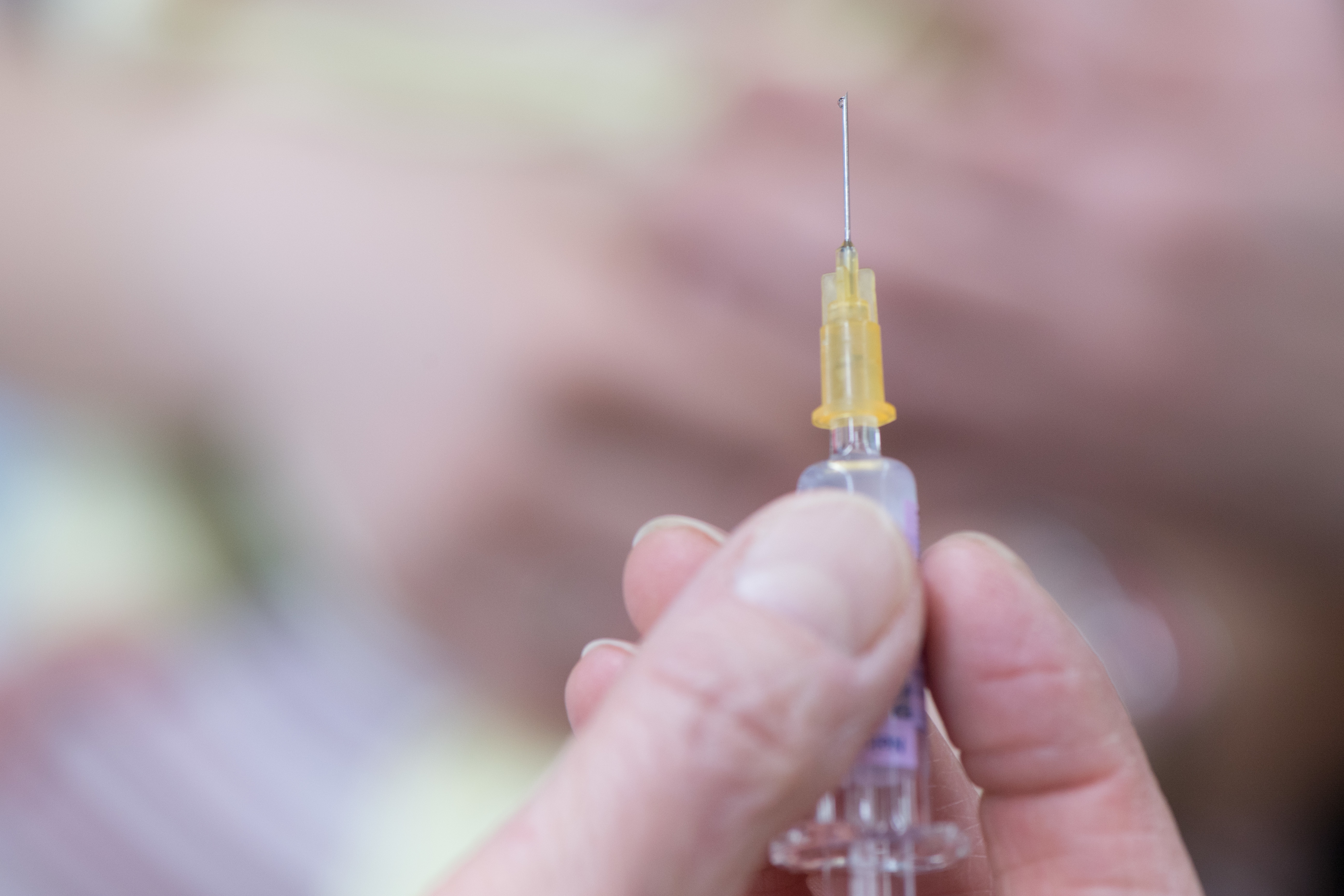 Instead of outright banning vaccine hesitant groups, Facebook will diminish their reach.

That means they’ll appear lower on search results, appear less on people’s news feeds, they’ll be removed them from ‘Groups You Should Follow’ and from the auto-fill function in the search bar. 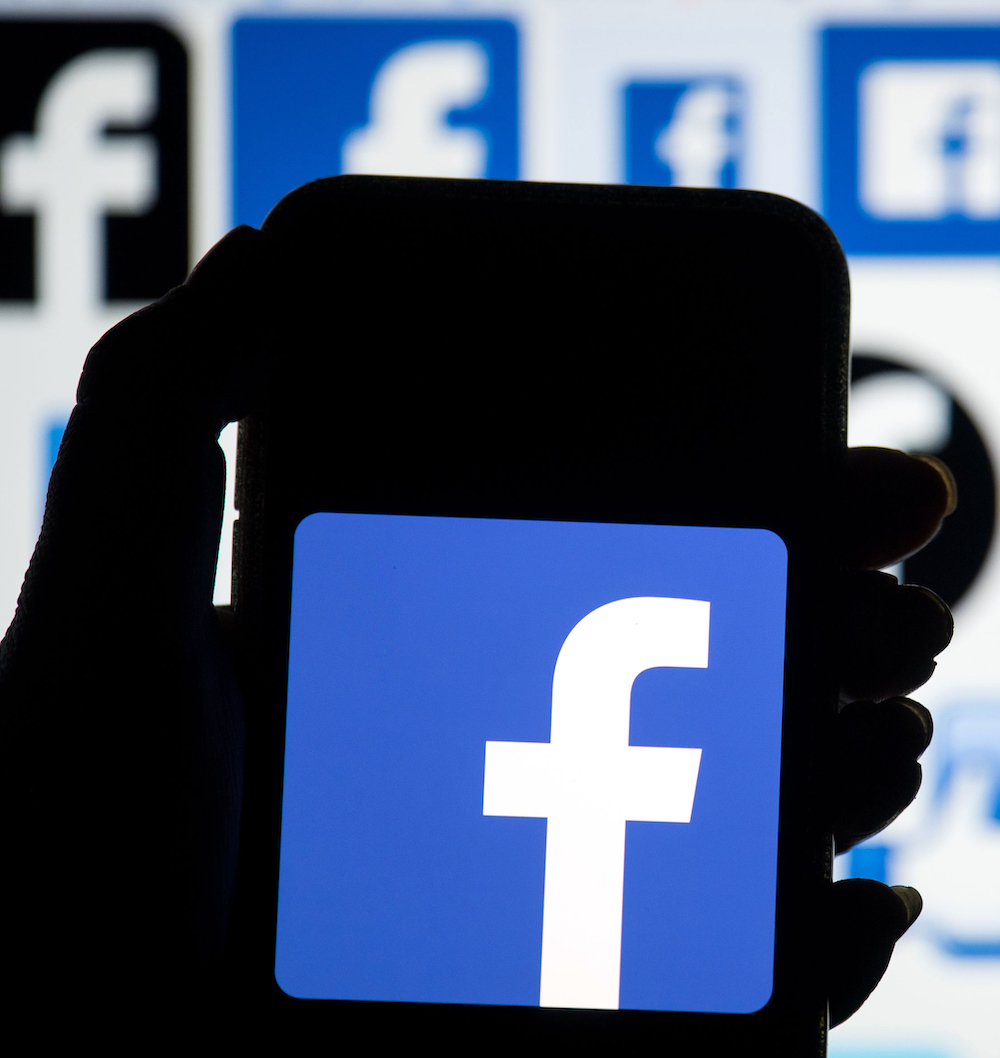 A statement from the company released to Buzzfeed said: “We have strict policies that govern what videos we allow ads to appear on, and videos that promote anti-vaccination content are a violation of those policies.

“We enforce these policies vigorously, and if we find a video that violates them, we immediately take action and remove ads.”

It’s these efforts that will hopefully stop anti-vaxx attitudes from spreading to people who might be susceptible to misinformation. Every bit helps.