There are all sorts of strange theories floating around these days about the shape of the planet. Mainly, these originate from people who seemingly don’t understand the concept of gravity, regardless of actual satellite photographs taken from space.

But of course, people love a conspiracy theory. Following a meeting with a ‘Flat Earther’, James Buckley has come up with the idea that the world is shaped like ‘a ball of porridge’. Yep. You read that right.

After initially being ‘misquoted’ by The Sun as saying ‘bowl of porridge’, which is obviously ridiculous, James clarified that he thinks the planet is shaped like a lumpy ball.

James, who played Jay in the Inbetweeners, has revealed in an interview that he has gone through a whole rollercoaster of beliefs about the shape of the planet.

He revealed that at first he had thought the Earth might be flat, then he changed his mind, saying it must be round. But the star of the E4 series is conducting more of his own research, saying he is now ‘looking into’ other theories.

Speaking to The Sun, he said: “First of all I thought it was round, then I was told it was flat.

“Then when I started thinking it was flat, it’s now round again.

“So I’m looking into the theory that Earth is actually lumpy and bumpy.

“I imagine it to be as if a ball of porridge had a gravitational pull.” 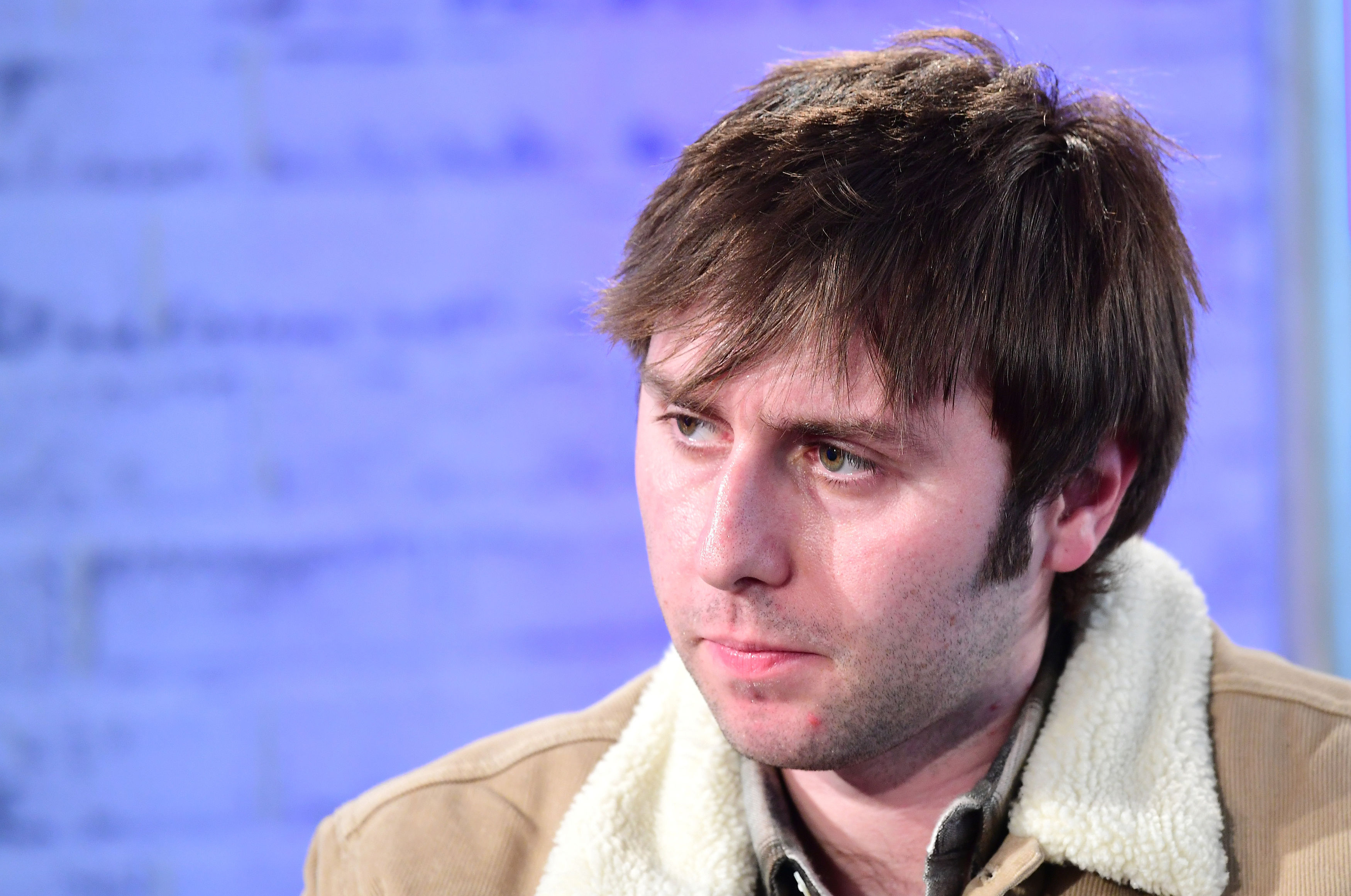 James thinks the world is ‘lumpy and bumpy’. Credit: PA

In fairness, he’s probably not wrong – but what a weird way to describe it.

Freddie Flintoff has also come out with his own ‘beyond Flat Earth’ theory – saying that he thought it was shaped like a turnip.

Thankfully, Freddie asked two of the best people in the world to give him some #realtalk. When he was on his way to become a full blown Flat Earther, he just so happened to bump in to astronaut Tim Peake and scientist Brian Cox while he was backstage at the Pride of Britain Awards with Paddy McGuinness.

Speaking on Loose Women last year, he said: “I don’t think the Earth is flat, don’t get me wrong.

“But I bumped into Tim Peake the astronaut and Brian Cox. I said, ‘Watch this Paddy.’ I went over and I said, ‘Come on lads, it’s flat isn’t it?’

“And Tim Peake was giving me a smile as if to say, ‘Keep walking, son.'”

Brian and Tim, if you’re reading this – have a word with James, will you?