Indiana Jones 5 Rumoured To Start Filming Next April In London

Filming of Indiana Jones 5 is set to commence filming in 2020, after previously being delayed.

The fifth movie in the franchise was originally meant to start shooting last April, however, it was put back amid rumours that those in charge couldn’t settle on a final draft of the movie’s script. 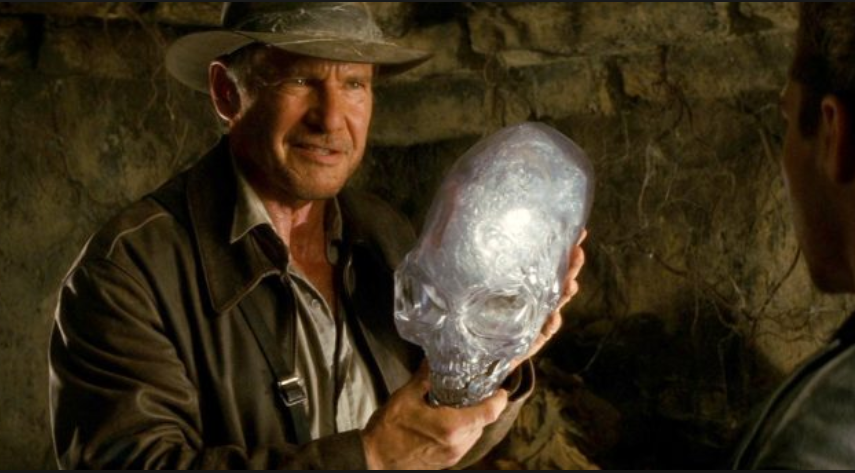 Harrison Ford will be back for a fifth film. Credit: Paramount Pictures

Website Discussing Film is now reporting that the movie will begin filming in April 2020, in the UK.

And it seems as though director Steven Spielberg is pretty excited about the whole thing.

Speaking during the Empire Award he said: “It’s always worth the trip when I get to work with this deep bench of talent coming out of the UK.

The news comes just weeks after star Harrison Ford announced that no one else could ever play the character.

Speaking in May, as rumours swirled that Chris Pratt could be poised to take over the iconic role, 76-year-old Ford told the Today Show: “Nobody is gonna be Indiana Jones.

And then, seemingly getting his Chris Pratt and Chris Pine mixed up, he added: “This is a hell of a way to tell Chris Pine this. I’m sorry, man.” I’m sure he’ll get over it… 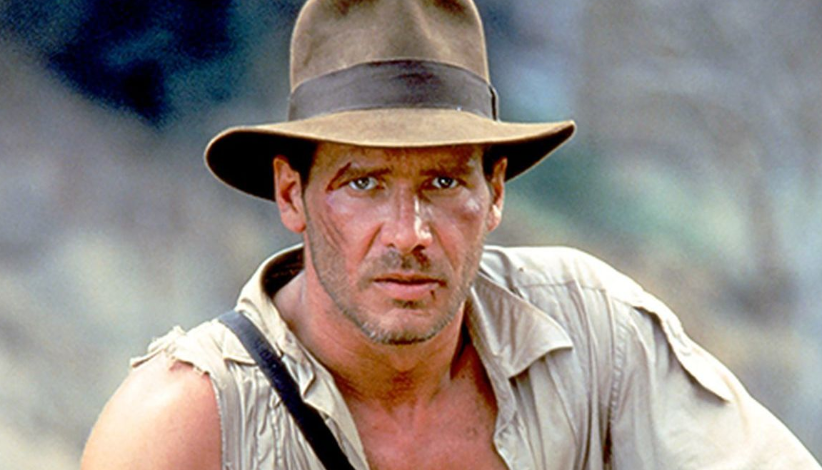 Harrison Ford has played the role of Indiana Jones since 1981. Credit: Paramount Pictures

Ford has played Indiana since the character was created back in 1981 when he starred in Raiders of the Lost Ark, he then starred in three sequels – Indiana Jones and the Temple of Doom in 1984, The Last Crusade in 1989 and Kingdom of the Crystal Skull in 2008.

Talking about donning the fedora again in the future, Ford has said: “I’d love to do another Indiana Jones. You know, an audience being there that has enjoyed the films, a character that has a history and a potential, kind of a rollicking good movie ride for the audience, Steven Spielberg as a director – what’s not to like?”

Well, that’s handy, because the fifth Indiana Jones movie is set to be released on 9 July 2021.