Instagram Will Hide Number Of Likes For Aussie Users From Today

Social media culture has led to a lot of people around the world judging themselves, their content and by extension their life by the amount of likes, shares and comments they get on each post.

There are plenty of users who sometimes feel dismayed when they see other people getting dozens, hundreds or even thousands of likes when their own post isn’t going viral.

Well, Instagram is hoping to change that culture from today by taking away the ability for Aussie users to see how many likes another person gets on a photo. 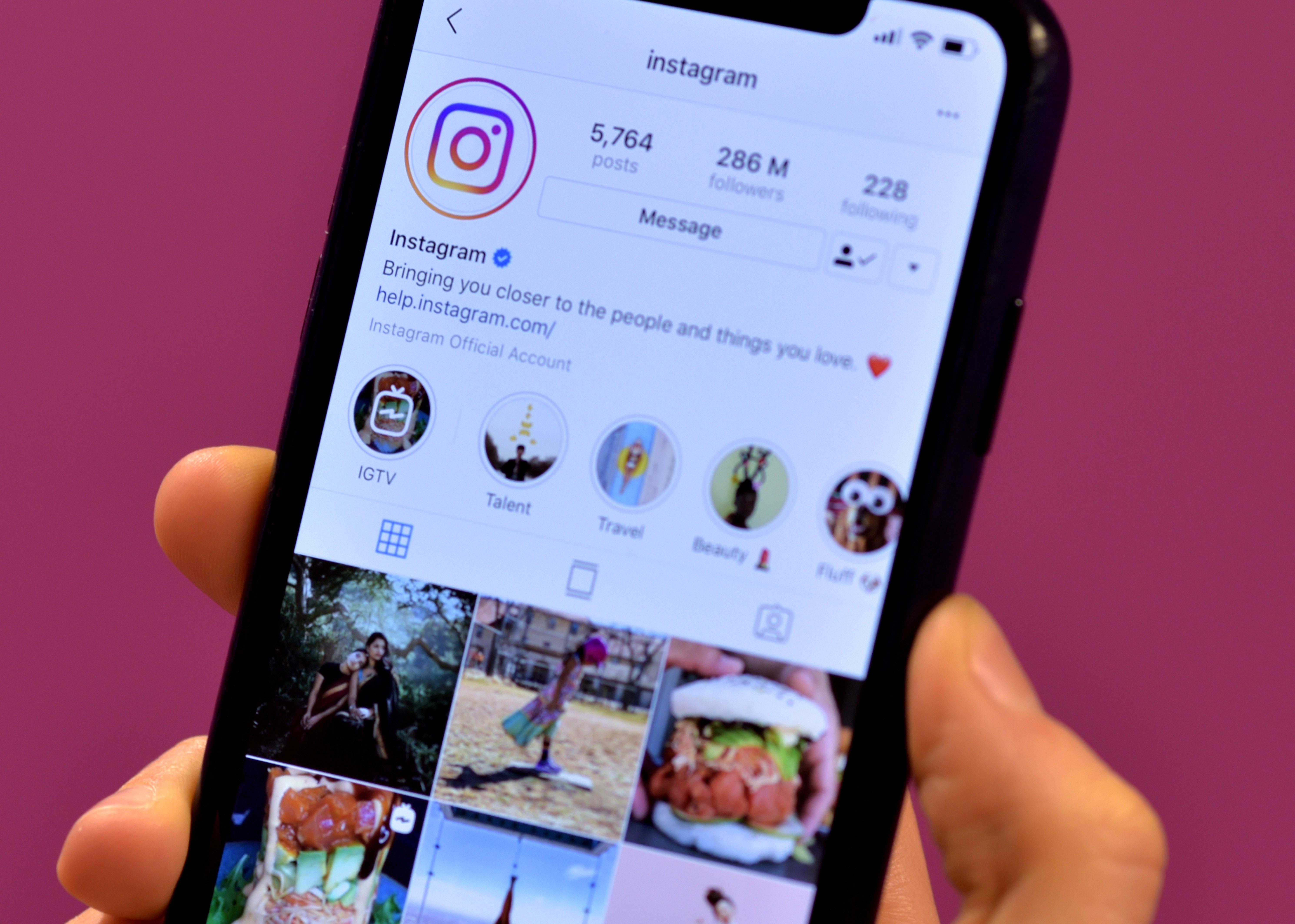 From today, users will be able to see how many likes they get on their own posts but when they look at other people’s images it will just say a person’s username that you follow and then ‘others’.

It’s not an opt in/opt out system, according to Channel 7, and the change will be rolled out to every device that has the app whether they like it or not.

Instagram Australia’s Director of Policy told the Aussie news network: “The idea is to just really let you focus on the content and the experience of engaging without being worried or feeling pressured over how many likes a post has received.” 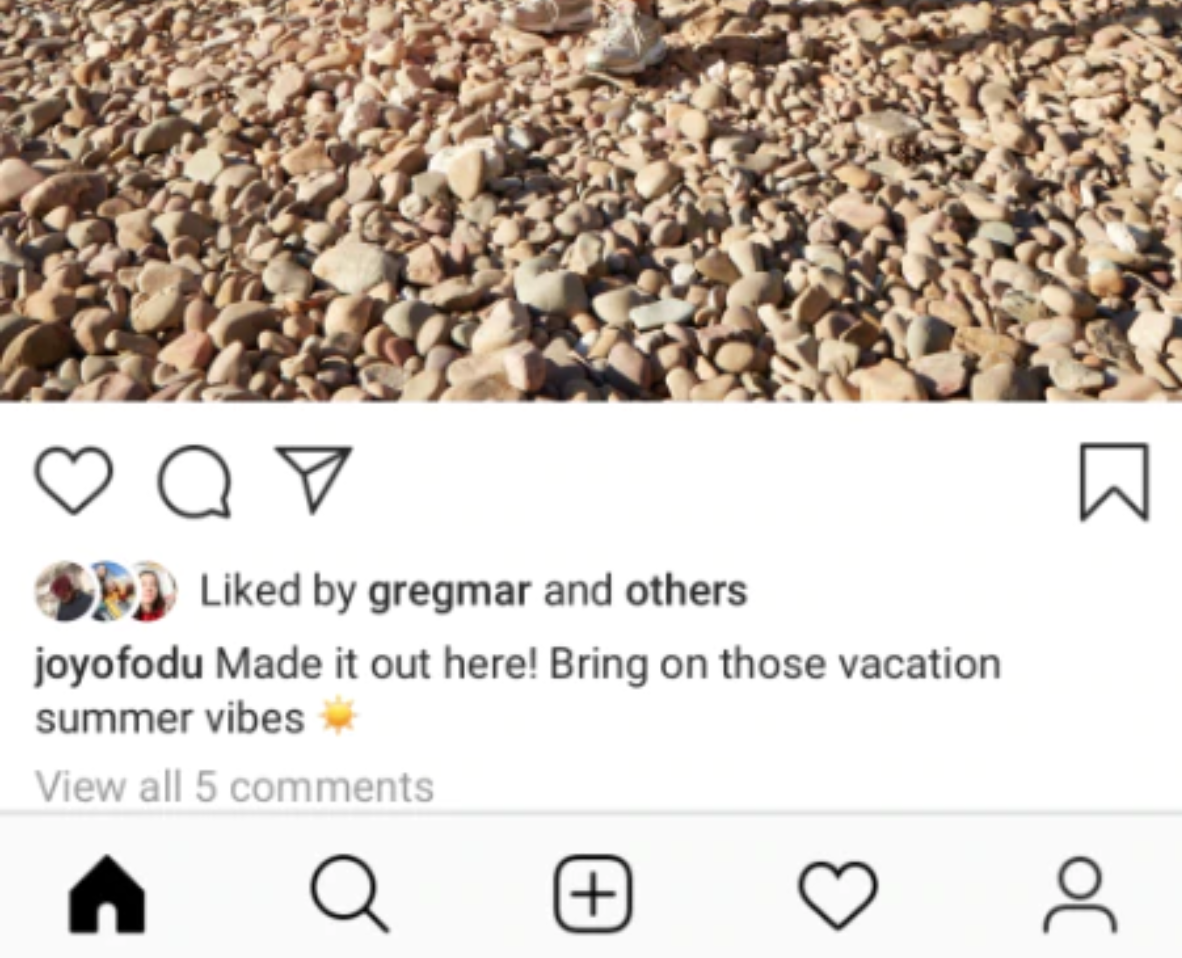 The update will also be rolled out for video views as well to make sure the switch is seen everywhere.

It’s hoped it will allow people to focus on putting up good photos rather than ones that will just get loads of likes – even though you’ll still be able to see how many you get.

We guess it just means you won’t be able to compare yourself to other users from now on.

Victoria University of Wellington senior lecturer in population health Dr Terry Fleming told stuff.co.nz it’s good to get rid of likes: “They do feed into our wish for social status and validation. 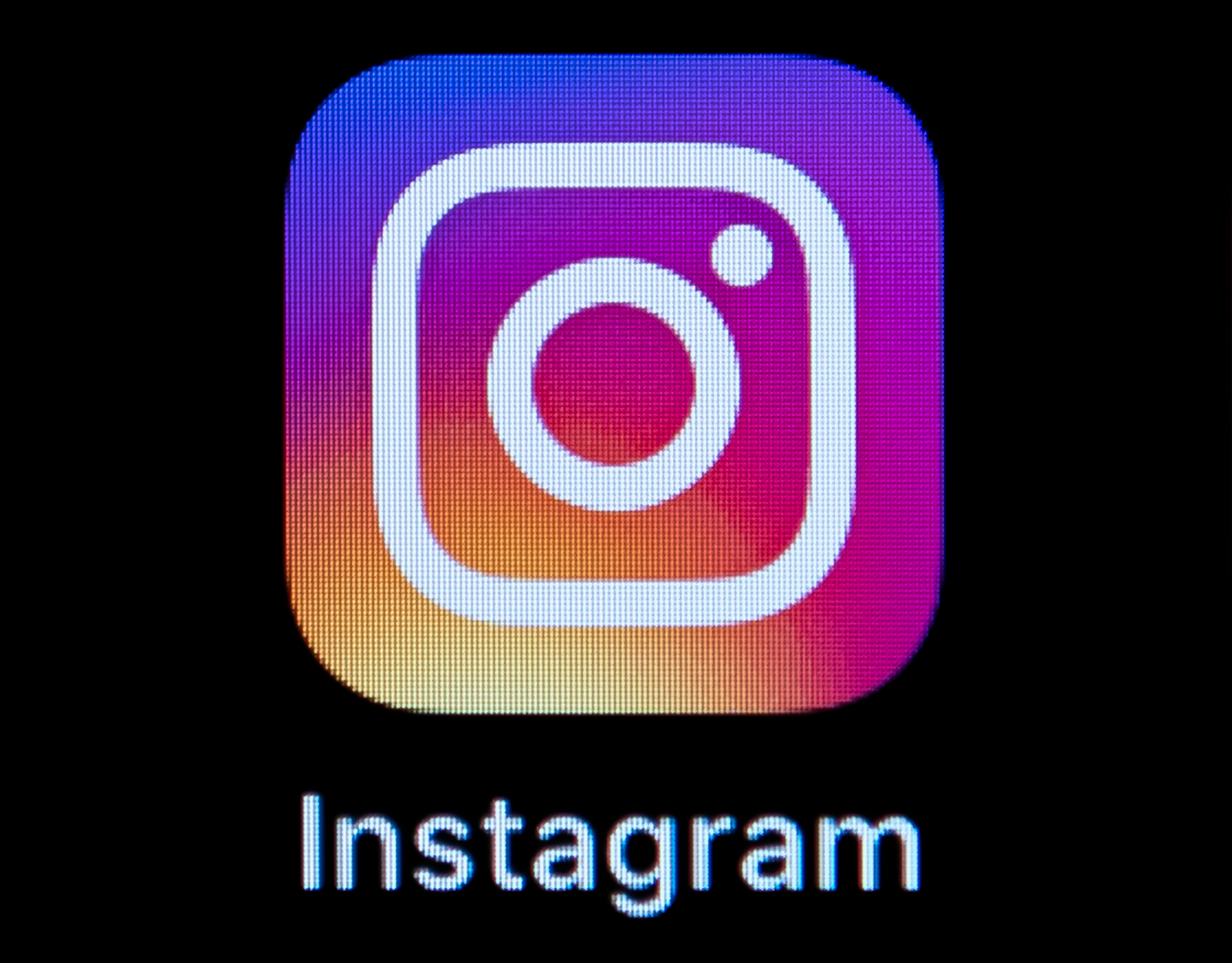 “The public validation of other people seeing lots of likes would feed into that slightly competitive social status thing. The amount of likes certainly indicates that people are watching.”

It’ll be interesting to see how the change affects the way companies look at social media influencers.

Obviously these businesses target those with plenty of followers and they’re able to see how a sponsored post performs based on the number of likes and/or comments.

They’ll still be able to get those numbers through self-reporting from the influencer but it will be interesting to see whether it changes their business model.