The Lewis Capaldi vs Noel Gallagher bants are chugging on, though this time a third party has got involved – in the form of a very well-known, bright orange Scottish drink, which has waded in to defend the Glaswegian singer.

Irn-Bru has taken it upon itself to stick up for wee Capaldi, having announced that Gallagher is ‘cancelled’.

A short but sweet tweet simply said: “@NoelGallagher is cancelled.”

In a reply to the thread, Irn-Bru then also linked through to Liam Gallagher’s Souncloud profile:

Many other Twitter users joined in with the banter, with one commenting: “Liam will always be the better and more loved brother.”

Someone else wrote: “Oh Noel, you just can’t win this one. The Scots own twitter. See you at Butlins retro Britpop fest 2020.”

A fourth quipped: “Don’t look back in anger, Noel…” 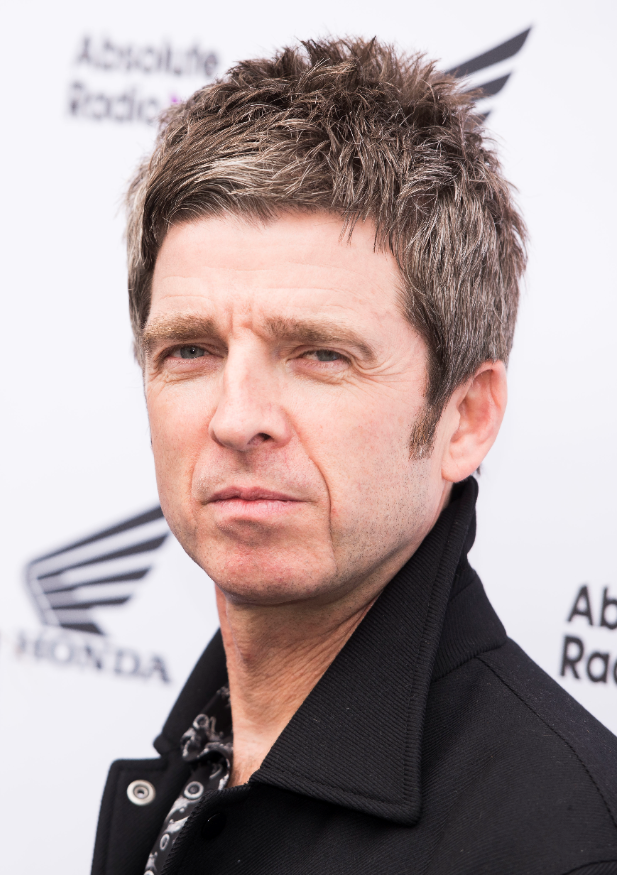 Last month, Noel Gallagher had questioned who ‘idiot’ Lewis Capaldi was, while discussing the ‘f***ing w***’ state of music.

Capaldi has since decided to join Gallagher to his game, posting numerous videos on social media, taking to the stage at Glastonbury donning a parka and Noel Gallagher t-shirt, and partaking in ‘Don’t Look Back In Anger’ singalongs with fans.

In a series of videos posted on Instagram, Capaldi said: “F***ing peaked. Being slagged off by Noel Gallagher. F***ing c’mon!

Gallagher remained silent while all this was going on, but eventually broke his silence in an interview with Variety, in which he said: “F***ing Chewbacca should enjoy his 15 minutes’.

But, of course, Capaldi hit back once again, embracing his new nickname – first by laughing at it, then by completely embracing it with a new profile picture.

Along with a Photoshopped head shot depicting himself as the hairy Star Wars character, Capaldi also changed his name on Twitter to ‘Chewis Capaldi’.