Chris Raab – better known as Raab Himself to Jackass fans – has said everyone he’s spoken to from the cast is keen to make a fourth movie. 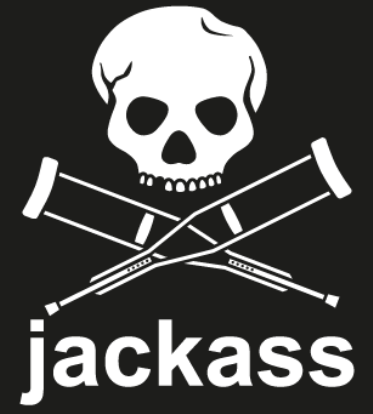 Fans have been asking for a fourth Jackass movie for years. Credit: MTV

Speaking to Loudwire, Raab said: “I get the feeling that everyone’s pretty interested in it. I’m not sure that it would ever happen. Ryan [Dunn, who tragically died in 2011] was a huge part of that, so it’s sort of weird without him.

“We’ve got that question about the CKY thing [the video series that evolved into Jackass]. ‘Is there going to be a CKY 5?’ Nah, that’ll never happen. As far as Jackass, I would think maybe it would happen, but I don’t know because I’m not in that world enough to know.

“I probably would be, if asked… I feel like if [Jeff] Tremaine and Spike [Jonze] and [Johnny] Knoxville said, ‘Hey, let’s do it,’ then I imagine it would go forward. If they were to say it, I don’t think there would be push-back from others.”

Fans have been keen for a fourth film for years; however, Steve-O shot down the idea earlier this year.

Speaking on In Depth with Graham Bensinger, Steve-O said the fourth movie wasn’t a goer, because Knoxville wasn’t interested, adding that he wanted to keep the ‘legacy intact’.

“The short answer is that Knoxville is not interested in doing that,” he said. “There’s been emails from some of the other guys, particularly one guy, who periodically has sent group emails. ‘Come on guys, let’s make another movie. Everybody wants it, I get asked everyday if we’re going to make another movie’.

“Knoxville responded to the last one with, ‘I get asked every day if we’re going to make another movie as well, but I would rather people ask for another movie than, ‘Why did you make that last movie?” He wanted to sort of keep the legacy intact, and I can’t really argue with it.” 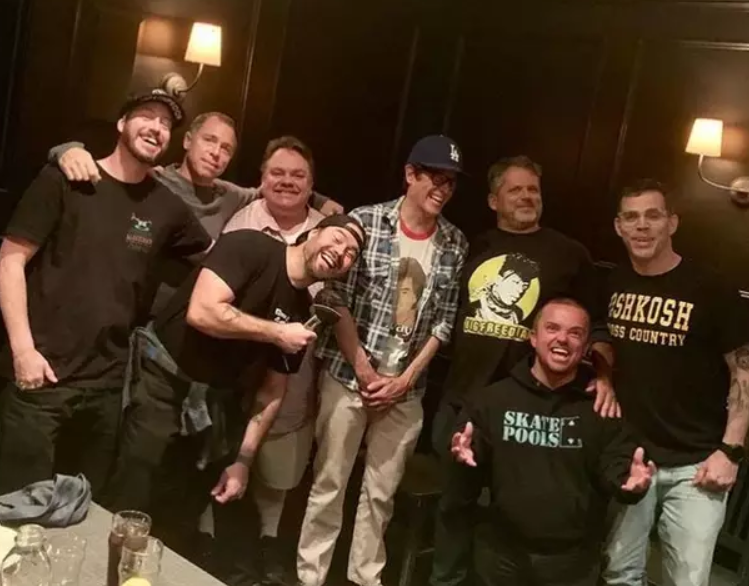 But rumours began to swirl that a reunion might be on the cards in April, when Knoxville shared a photo on Instagram alongside fellow cast members Ehren McGhehey, Dave England, Preston Lacy, Chris Pontius, Jason ‘Weeman’ Acuna and Steve-O. In the middle of the picture was Jackass co-creator and director, Jeff Tremaine.

He captioned the snap, ‘look at who I ran into at dinner’ – and it was quickly inundated with comments from fans begging for a reunion.

Come on, guys, give the fans what they want.