“The saga of Michael Myers and Laurie Strode isn’t over,” Carpenter tweeted, sharing a teaser video for the two films.

The short clip shows a house that is on fire, and ends with a shot of Michael Myers lurking in the flames.

There’s also a blink-and-you’ll-miss-it shot of someone who looks like she could be Laurie Strode, the long-suffering protagonist of the franchise.

A reboot of the movie series was launched in 2018 with Halloween, which saw Jamie Lee Curtis return to her iconic role as Laurie, who ‘comes to her final confrontation with Michael Myers, the masked figure who has haunted her since she narrowly escaped his killing spree on Halloween night four decades ago’.

That film was the eleventh instalment in the movie franchise, and picked up 40 years after the original. It was basically a straight-up sequel to the 1978 classic, meaning it disregarded any of the previous sequels or the Rob Zombie spin-offs. 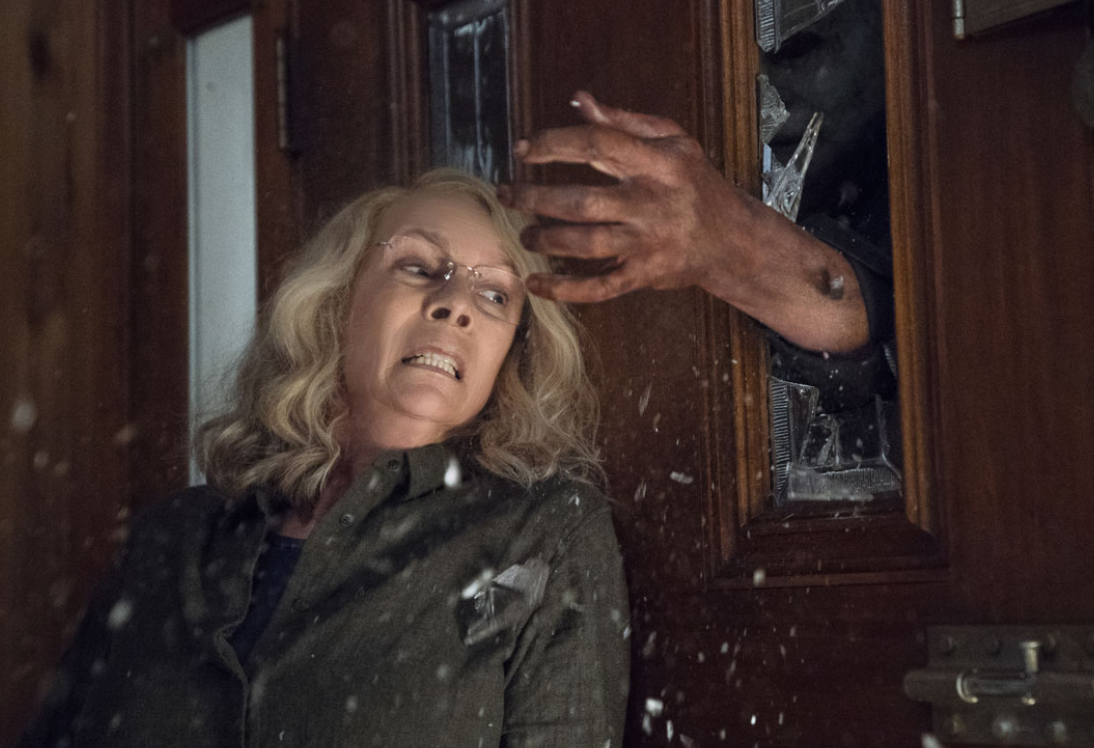 Carpenter came on board as executive producer for that film, and was joined by lead producer Jason Blum (Get Out and The Purge) – so fingers crossed we’re getting an equally strong tag-team for the next two instalments.

While Carpenter’s short teaser video was only short, fans already seem excited for what’s in store over the next couple of years.

“This has giving me goosebumps,” one person tweeted.

A third gushed: “It will never be over!!! Halloween & Michael will affect, inspire, intrigue, and most importantly scare the shit out of people eternally!! Thank you John Carpenter, the late Debra Hill for creating such a tour de force 41 years ago #HalloweenKills #HalloweenEnds.”

Some were left wondering (hoping) whether or not Carpenter would be composing the soundtrack score for the next two flicks, while others asked if the movie title of Halloween Ends really does mean the series will come to a close, given that it’s been strung out for several decades now.

One person said: “Is it REALLY the end? This series has seen it ‘end’ at least a half dozen times by now.”

Someone else joked: “Halloween ends… until the next reboot/remake.”

Halloween Kills is due to be released on 16 October 2020, while Halloween Ends will hit cinemas on 15 October 2021.