El Periodico Mediterraneo reports that a number of pools and parks in Valencia have had to close while staff deal with the gross situation and disinfect water.

It’s believed that kids in their early teens are taking part in the ‘Hacer Caca’ challenge, which means ‘to poop’. 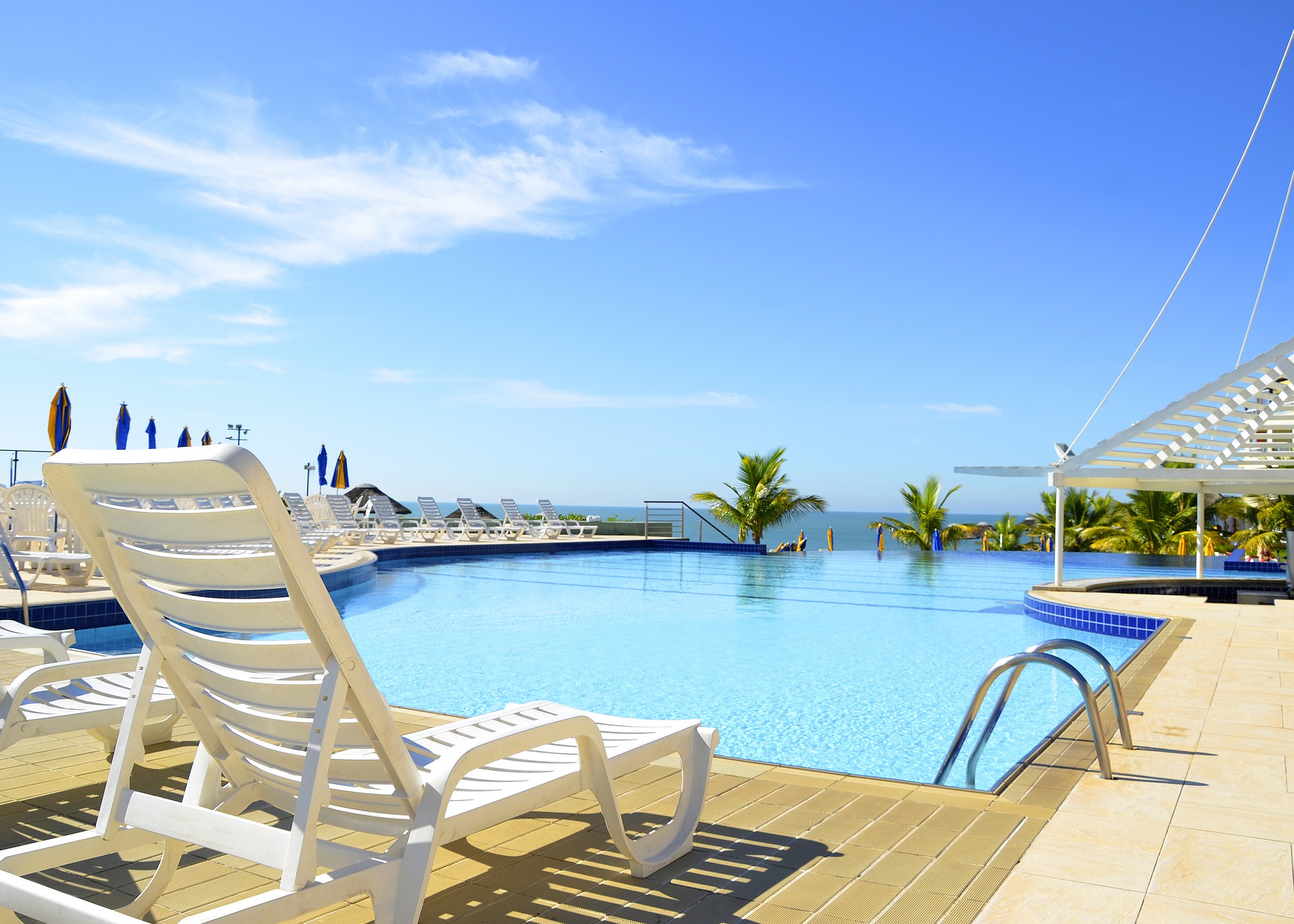 Kids have been taking part in a gross new viral trend. Credit: arthurgalvao/Pixabay

The weird and, let’s be honest, bloody disgusting trend encourages kids to either poop directly in the water or, even more bizarrely, poo in a bag, carry it to the pool and then drop it in. They then share photos or videos online to show off their handiwork. I reckon that’s quite enough internet for one day.

Segóbriga Park, in Valencia, had to close twice in one week after two separate incidents, the paper reported.

Poop was found on 24 and 31 July and was called a ‘deliberate act’.

A statement from the park shared on 24 July read: “For causes beyond the direction of the Segóbriga Park and for a reason of hygiene and health caused by an incident, the complex has been forced to close during the morning of Wednesday, 24 July and must remain closed until Thursday 25 until 2pm.”

This was followed by a second statement on 31 July, which said: “The City Council of Segorbe has been forced to close again the pool of Segóbriga park to perform tasks of disinfection of the waters, until tomorrow about 2pm.

“We appeal to the civility of the people who make use of the facilities of Segóbriga park so that these kinds of actions do not harm the Segorbinos and the tourists who visit us, and we appeal to [visitors’] respect to ensure the good image of the tourism of Segorbe.” 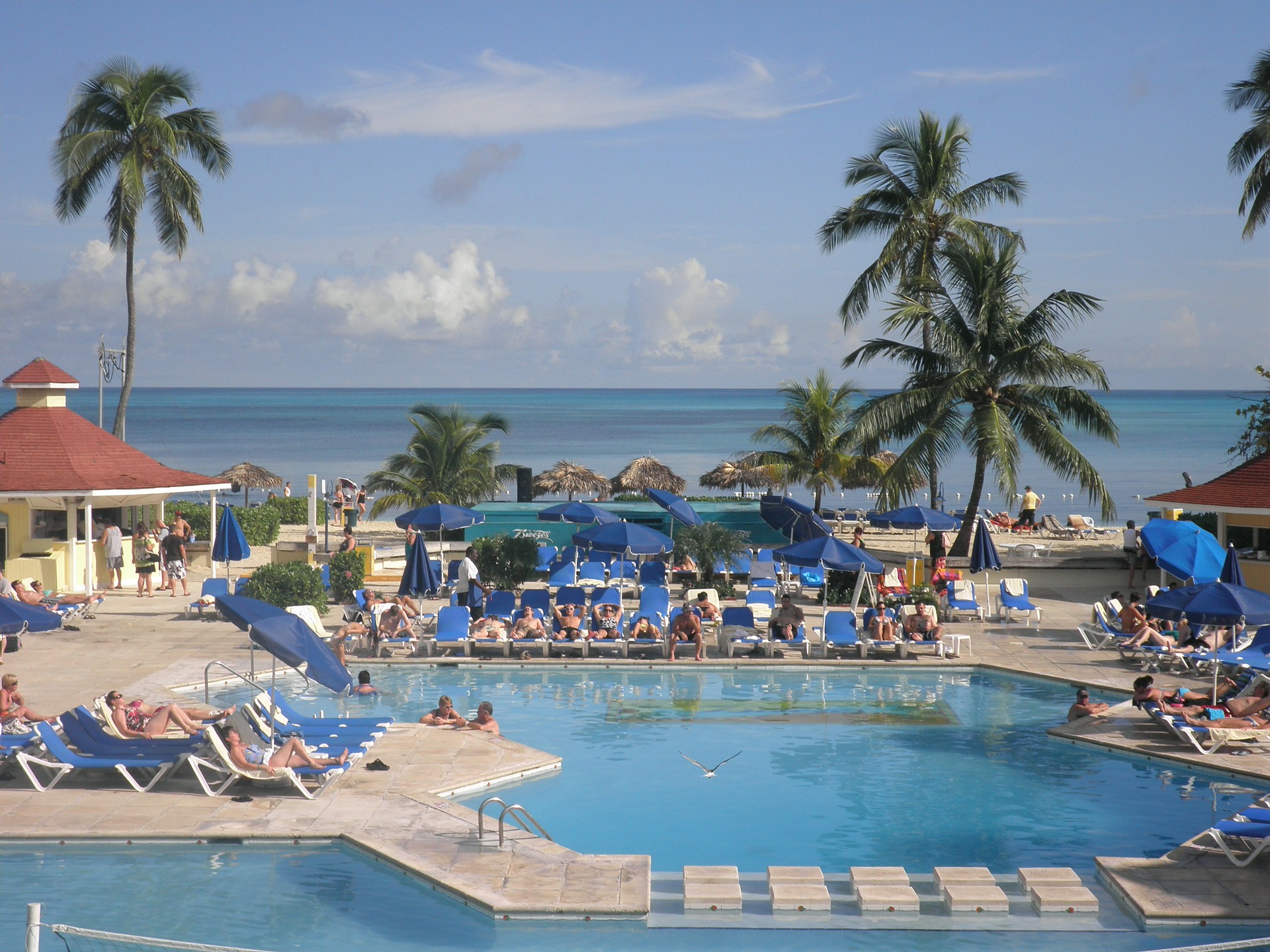 A number of public swimming pools and water parks have had to close for cleaning. Credit: Robin Smith/Pixabay

The paper said staff at the water park were left reeling, saying ‘nothing like it had happened for 19 years’.

Meanwhile the municipal swimming pool of Massanassa was closed for four days after human poo was spotted floating in the water.

In a statement, a spokesperson said: “We do not know if it is due to the incontinence of minors or a hooligan. But when it happens, we have to evacuate, subject the water to an antibacterial treatment for an hour and only then can swimming resume.”