Vladimir Putin looks pretty good for his age. The 66-year-old Russian President is known for his fitness: he’s a judo black belt and loves having photos taken of himself with his top off riding horses, which is the sort of thing that someone would only do if they were pretty proud of their body.

What we’re trying to say here is that he’s a fair old slab of meat. A hunk of Russian bear. A solid beefcake. But… is he actually a piece of meat? Well, according to one shopper, that might just be the case, as he stumbled across a steak that resembled Vladimir himself.

Matt Gordon, a 39-year-old musician, was wandering through his local supermarket in Croydon when he came across the presidential cut of steak.

“I was looking for something to eat for my tea and walked past the meat section when I was stopped in my tracks,” he told The Sun.

“I couldn’t believe it. I had to keep going back. The resemblance was amazing. My Aberdeen Angus sizzle steak looked just like Vladimir Putin.

“I walked past it a couple of times and each time it looked more and more like Putin. I had hardly any battery on my phone but I had to take a picture for my friends and when I showed them they were in stitches.”

So did he shell out for the celebrity lookalike cut of meat? Disappointingly not.

“I didn’t buy it in the end,” said Matt – ruefully, you’d have to imagine.

“I didn’t want to be responsible for sizzling Vladimir Putin – who knows what might have happened to me. I might have ended up being well done myself.” 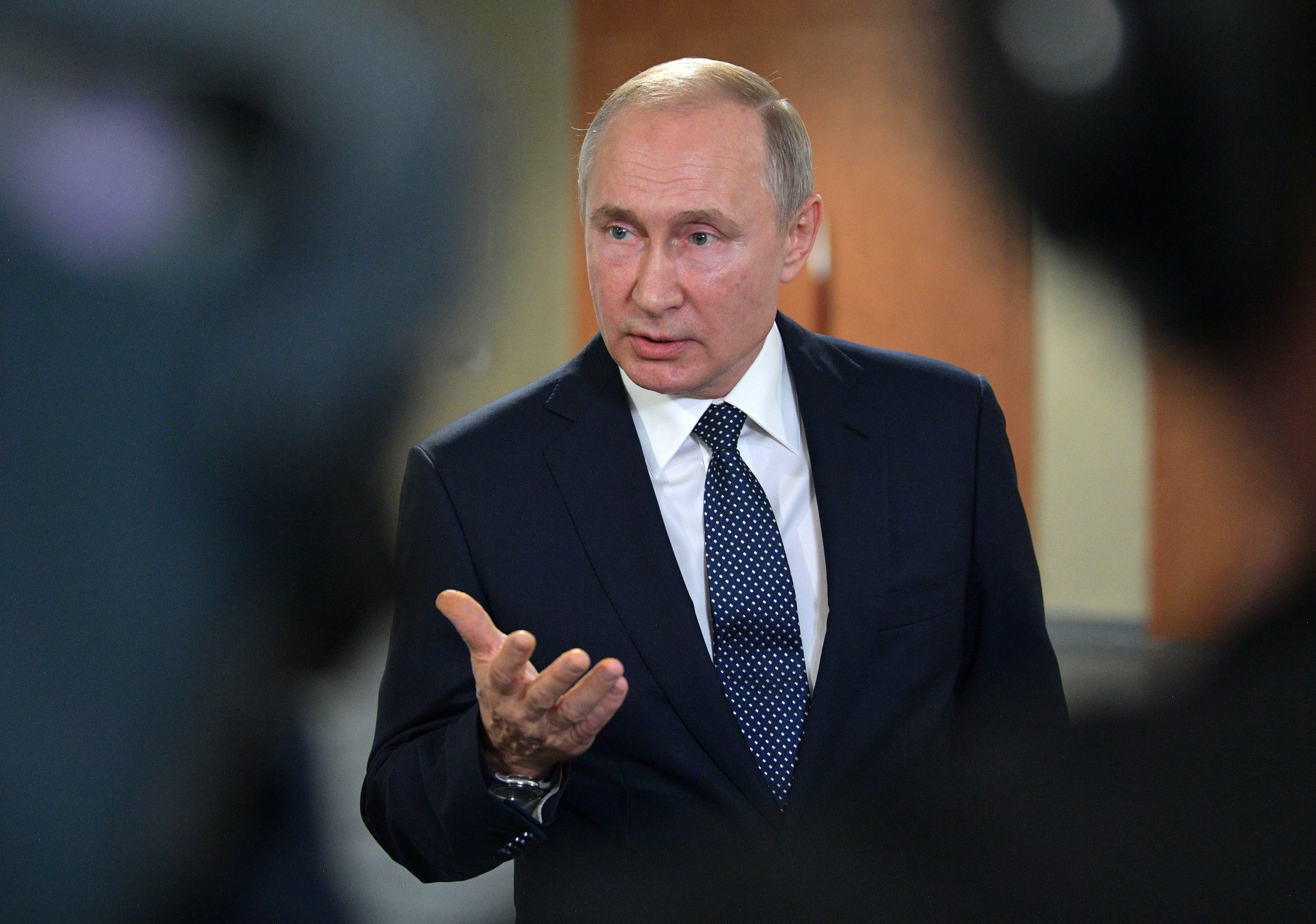 Vladimir Putin or a piece of steak? You decide. Credit: PA

I’ll give it to Matt: that steak does look an awful lot like the Russian President. And I’ll agree that it’s probably the sort of thing that he should keep to himself as well, lest he find a peeved President at his door enraged by having been compared to something that costs just £2.99.

Putin himself has some pretty strange eating habits himself.

“I don’t have much time for food,” he said in an interview in 2017. “I like vegetables – tomatoes, cucumbers, salad. In the morning – porridge, cottage cheese, honey. If there’s a choice between meat and fish – I prefer fish, I also like lamb.

“When I go somewhere, I’m pleased to try the local cuisine. I’m accustomed to green tea… I usually don’t have dinner, I don’t have time. In the afternoon I try to eat fruit, to drink kefir when it’s available – and when it’s not, I prefer not to eat anything at all.”