Leonardo DiCaprio has teamed up with billionaire business investors and philanthropists, Laurene Powell Jobs and Brian Sheth, to create a nonprofit environmental powerhouse.

The 44-year-old actor and the two billionaire investors will co-chair the new partnership, named Earth Alliance, to help address the urgent
threats to our planet’s life support systems.

Launched in response to a growing climate crisis and staggering loss of biodiversity threatening
the stability of life on Earth, the Alliance marks a shared commitment to addressing these
intertwined threats.

Earth Alliance will merge the resources of the Leonardo DiCaprio Foundation (which was founded by DiCaprio), Emerson Collective (founded by Powell Jobs) and Global Wildlife Conservation (chaired by Sheth). 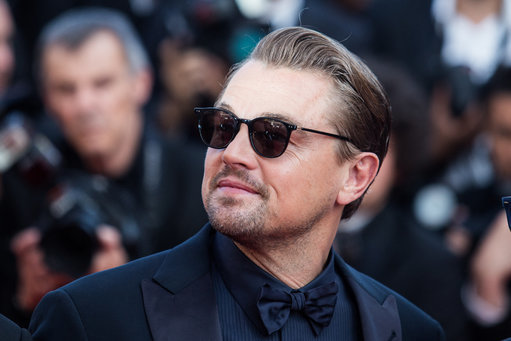 A press release from the organisation said that climate data from recent decades has shown sharp increases in natural
disasters, worsening food security for tens of millions of people, rapid species extinctions,
increases in community displacement, ocean acidification, and human deaths – caused or
exacerbated by the destruction of our natural world.

The Alliance will be led by a newly appointed, independent management team of globally
renowned scientists and conservationists who will work globally to protect ecosystems and
wildlife, ensure climate justice, support renewable energy, and secure indigenous rights to the
benefit of all life on Earth.

DiCaprio said: “I am incredibly proud of the impact my foundation has had over the last 20 years by supporting
nearly 200 projects from 132 different organisations across climate science, marine and land
conservation, critical species preservation and indigenous rights.

“Today marks the next step in the evolution of LDF [Leonardo DiCaprio Foundation] as it fully merges under the new Earth
Alliance management and grant-making framework.

“Laurene and Brian are incredible civic
leaders who share my passion and understanding of the urgency and scale of the challenges we
face. I am proud to partner with them to form this new larger, nimble platform that shares
resources and expertise while identifying the best programs to drive real change around the
planet.”

Since its founding in 1998, LDF has provided more than $100 million in grants to projects in all
five oceans and across all seven continents.

Earth Alliance is a vehicle for LDF and its partners
to increase this level of impact, just as science shows time may be running out before the worst effects of
our changing climate become irreversible.