Lewis Capaldi sent up his ‘feud’ with former Oasis member Noel Gallagher as he made an hilarious entrance for his set at Glastonbury Festival.

It’s fair to say that Noel isn’t a fan of Lewis’ work. In fact, during a recent interview with Radio X, Gallagher said: “Music is f***ing w*** at the moment. Who’s this Capaldi fella? Who the f***’s that idiot?”

Luckily, despite Noel not appreciating his work, Lewis Capaldi is a big fan of Oasis. He even said that he’d ‘peaked’ after getting ‘slagged off’ by the 90s music legend.

Well, he also likes to have a bit of a laugh, doesn’t he? 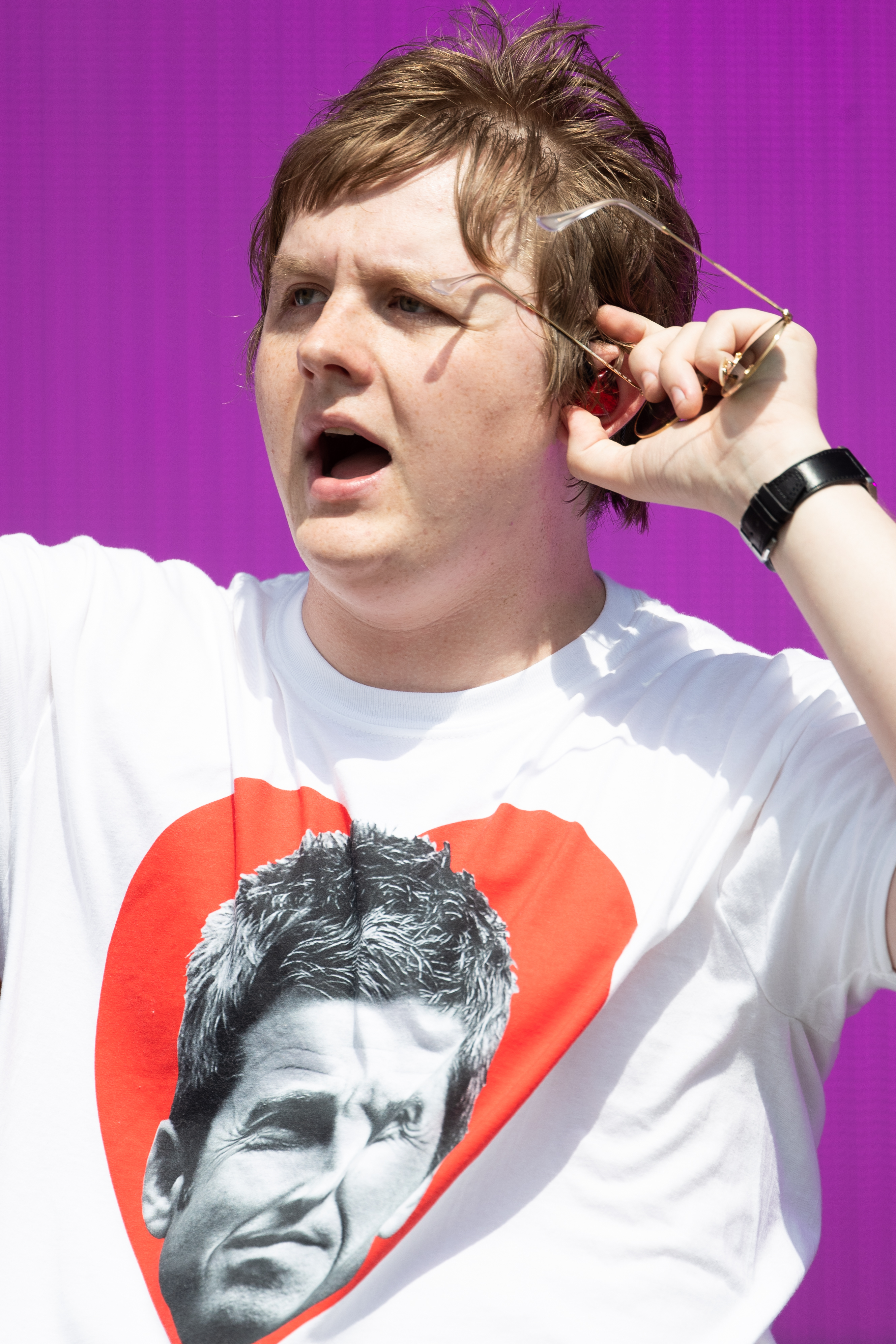 When shaping up for his Glastonbury set, Lewis screened a clip from the interview of Noel getting stuck into him several times on the screen, before appearing himself wearing a parka jacket, a Noel Gallagher t-shirt, and a bucket hat to the strains of ‘Here Comes The Money’ – the entrance music for WWE Superstar Shane McMahon.

He’s not afraid to take the piss out of himself, at least.

In the initial aftermath of Noel’s interview in which he spoke out about Capaldi and – to be fair – music at the minute in general, Lewis shared an Instagram story of his reaction.

“Being slagged off by Noel Gallagher. F***ing c’mon!”

He also then shared a video of himself mouthing along to Oasis track ‘Stop Crying Your Heart Out’.

Anyway, Capaldi’s performance at this year’s Glastonbury Festival is sure to catch a few eyes, but it won’t be as impressive as Stormzy’s headline slot on the main stage last night.

The rap star became the first black British solo artist to headline the festival, as well as being the youngest solo headliner since David Bowie in 1971.

It was political, it was poignant at times, and it was packed with bangers. That’s the way it is supposed to be. 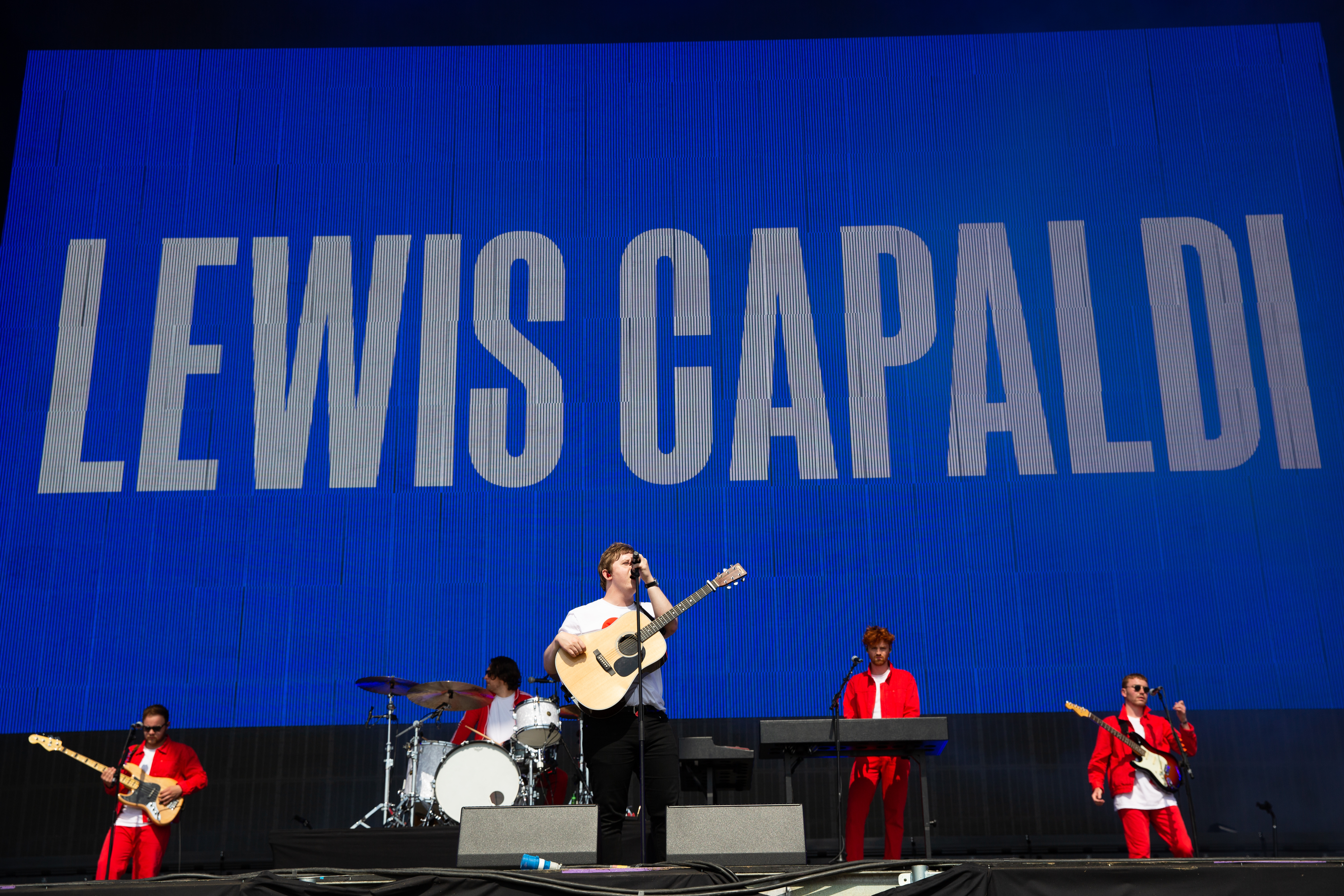 Tonight will see The Killers headline the main stage, before the festival is closed by The Cure tomorrow night.

Let’s hope that Capaldi does his best to live up to that, and we await Noel’s response…