Lion Dies In Zoo After Overheating In North Carolina

A female lion has died in a zoo in America after overheating when temperatures hit 38C during a heatwave.

Zookeepers battled to save Sheba’s life, but the 17-year-old lioness died at Carolina Tiger Rescue sanctuary in North Carolina.

Staff tried for over a day to save the creature, running IV fluids through her system, as well as other treatments, but she sadly passed away despite their efforts. 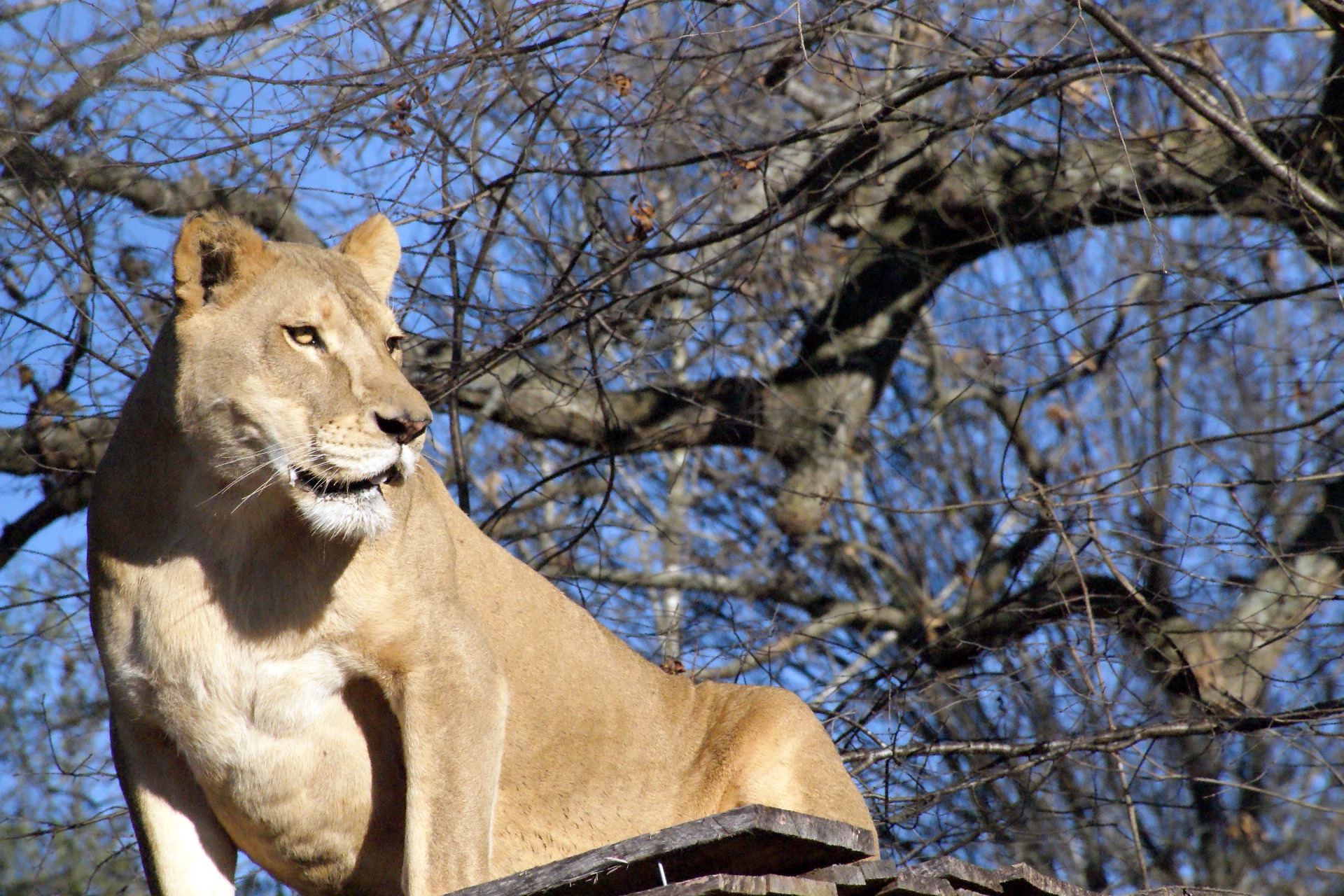 It read: “We have sad news to share about the loss of Sheba Lion. Sheba got overheated this past week due to vomiting after she ate her meal, not that she just got too hot because of the weather.

“The animal care team saw her vomit and kept watch over her the entire time. They called for additional help when it was clear that she was not able to recover on her own. We started her on cool IV and SubQ fluids and other cooling techniques.

“Unfortunately her age made her more susceptible to the increased temperatures. It is likely that her kidneys and liver were already not in the best of condition before this and simply couldn’t handle the additional stress. At 17 plus years of age, most cats have some kidney issues or other health issues that make them more fragile.”

The non profit organisation rescues animals that have been abandoned, confiscated or who need a new home, according to its website.

It said that Sheba will be remembered ‘as the matriarch of the pride of three’, after she came to them from Texas. 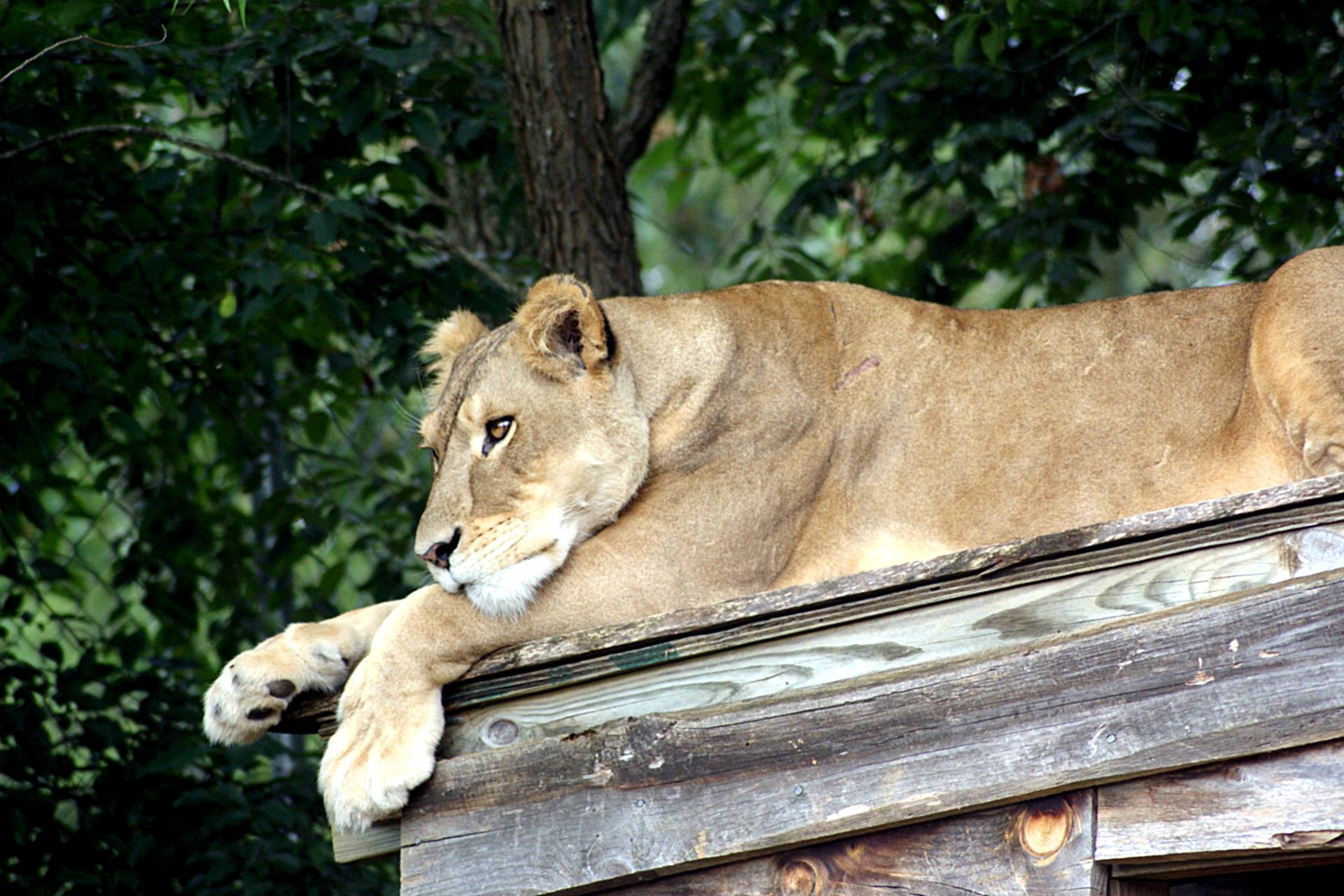 The post continued: “She always kept [fellow lions] Sebastian and Tarzan in line and was the first to work out new enrichment items. Her confidence and leadership was seen the moment she stepped into quarantine on her first day. Rather than being worried about the new people, she felt the need to walk around and check out everything about her new space.

“She walked the perimeter, stood on her hind feet and looked at the roof, and sniffed every corner. While Sebastian and Tarzan hold a special place in my heart as the more delicate members of the pride, Sheba will also stand out as the epitome of what it means to be a lion – strong, confident, and smart. Her presence will be greatly missed in the sanctuary, but most especially on Oak Hill.”

Parts of the US – including the East Coast – witnessed a blistering heatwave last week, while temperatures across Europe also rocketed.