Home
Entertainment
Live Action Remake Of ‘Recess’ Is In The Works

Live Action Remake Of ‘Recess’ Is In The Works

It’s been 16 years since the school bells rang for Recess, but the hit 90s show is coming back in live-action form. OMG.

Yes, the students of 3rd Street Elementary School are coming back in human form thanks to a group of Vancouver-based independent filmmakers. Based on an 11-page script by producers Jerome Yoo and Kent Donguines, the film has already been casted and is in post-production.

“Picture 10-year-old you sitting in front of the TV, watching TJ, Spinelli, Gretchen, Vince, Mikey, Gus, Randall, the Ashleys and the rest of the colourful cast at 3rd Street Elementary School getting up to their usual hijinks,” the notes on the production read.

It continues: “You lay your head to rest that night and dream about being part of this group and then awake 20 years later and think: ‘Hey, I wonder what happened to the Recess gang when they went to high school?’ Well, YOU’RE WELCOME, because we’re here to answer that question for you!”

Originally a Disney series, the project has received no official backing from the filmmaking giants, but the group are pushing along with it regardless. Well someone had to! 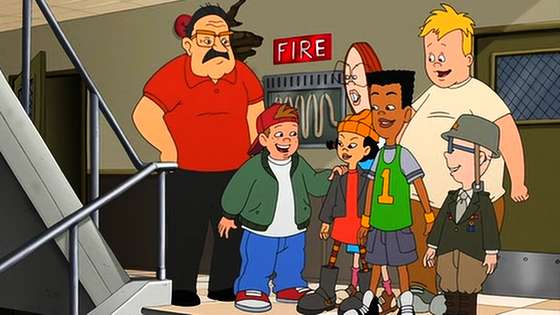 Filmmakers are crowdfunding for the non-profit project IndieGoGo, so if you want to support the film, you can donate.

The original series, created by Paul Germain and Joe Ansolabehere, ran from 1997 to 2001 with four films coming out in the years after, Recess: School’s Out, Recess Christmas: Miracle on Third Street (both 2001), Recess: Taking the Fifth Grade and Recess: All Growed Down (both 2003). 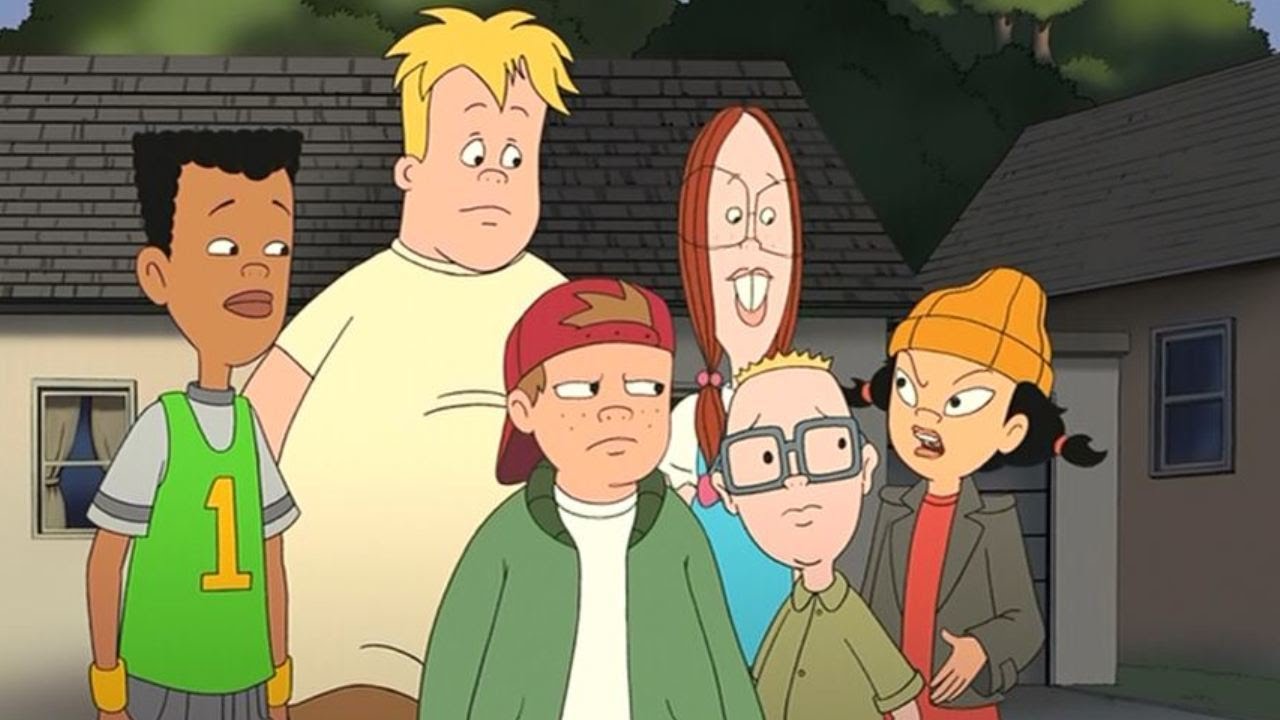 The series followed a group of fourth graders, T.J, Ashley, Vince, Gus, Gretchen and Mikey, who aim to protect the kids of the playground from King Bob and his crew of bullies.

The live-action reimagining will pick up with the gang when they are in high school, and will see them “tackling current issues like love, peer pressure, social media and identity.”

This gets our FULL support.