A popular Chinese vlogger’s fans have been left stunned after a technical glitch revealed her true identity. 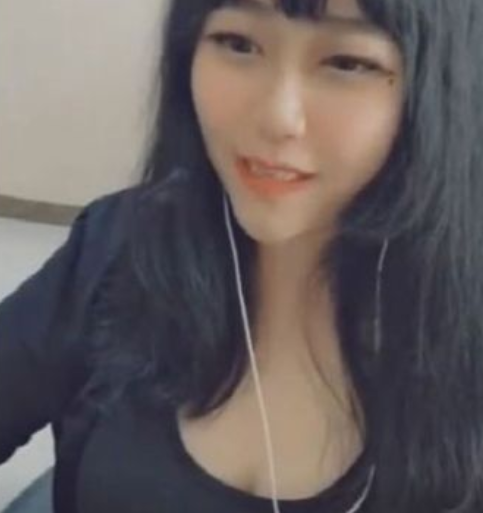 This is how Qiao Biluo normally looks with the filter. Credit: YouTube

However, during a joint live-stream last Thursday with vlogger Qingzi, a technical glitch saw her unmasked as a middle-aged woman, according to Lychee News.

The stream was reportedly going smoothly initially, with some viewers asking Qiao Biluo if she would remove her filter, which she said she would – for a price.

Her followers duly obliged, with the highest donation reported to be 40,000 yuan (£4,780). However, the vlogger’s filter ultimately disappeared as a result of a technical glitch, with Qiao Biluo only realising as viewers began to leave en masse, according to the BBC.

Many of her followers have also stopped following her since the glitch, withdrawing their transactions in the process. 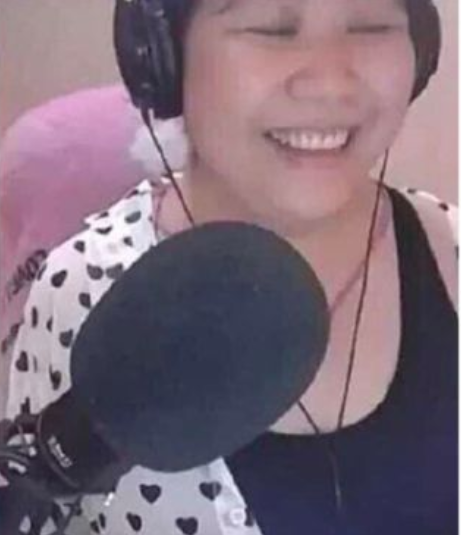 Qiao Biluo has since suspended her platform and the whole gaffe has sparked quite the debate. On the one hand, people have criticised those who showered her with donations as shallow and gullible, given that they could not verify her identity and no longer seemed interested once the filter had been removed.

Yet, some feel the glitch meant the vlogger got her comeuppance for deceiving her viewers with the filter.

Either way, the story has since gone viral in China and Qiao Biluo now has more than 650,000 followers on her Douyu page. Indeed, the vlogger herself has now claimed it was in fact an intentional play designed to put her in the spotlight, even announcing plans to release a music album off the back of her newfound fame, according to Vice.

Whether this was a gaffe or a tactical move, it seems it has gone quite well for Qiao Biluo. The same can not be said though for a guy who used a Snapchat filter to make him look like a girl, before sending the picture to his girlfriend.

Ryan Hill sent the snap with the caption: “I have your bf’s t-shirt on.” 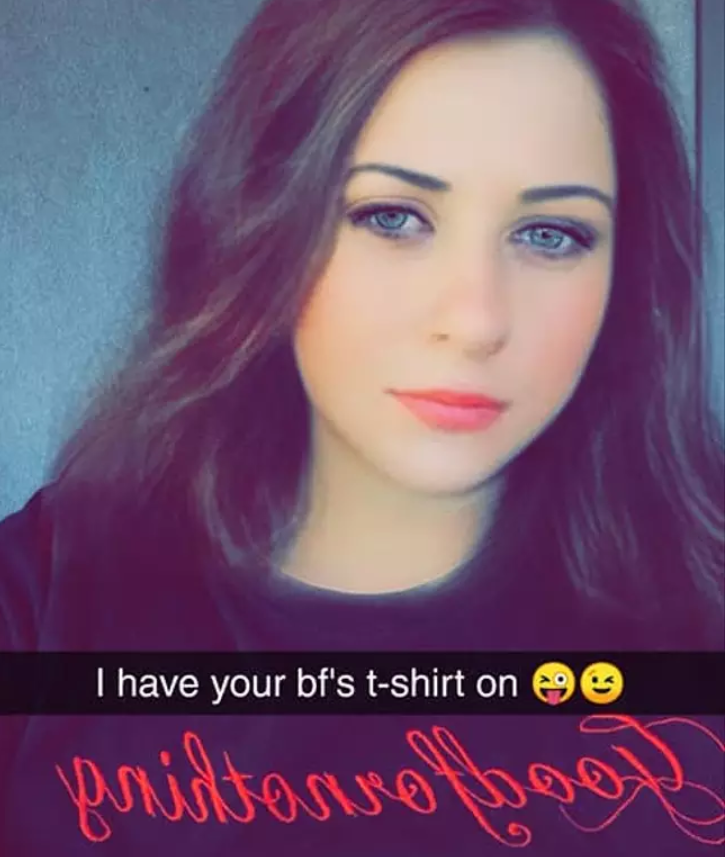 However, Ryan didn’t predict his other half would be quite so duped.

She replied: “Are you f****** serious. Don’t even bother coming here after work.

“Why the f*** is another girl got your t-shirt on. You’re getting blocked.”