Many of us find ourselves staring wistfully out of the window at work, dreaming of the sun beating down on us while we sip pina coladas from a sun lounger on a hot sandy beach.

But what if that reality didn’t involve the white, pristine sands of the Caribbean or even the rocky coves that dot the Amalfi Coast, but a nice, freezing cold glacier in Siberia?

In Yakutsk, which is known as the world’s coldest city, temperatures in winter can drop to a teeth-chattering -60°C.

However, it’s currently enjoying something of a warm spell, and is even warmer than holiday hotposts like Majorca and Marbella with its 32°C heatwave, according to the Siberian Times. 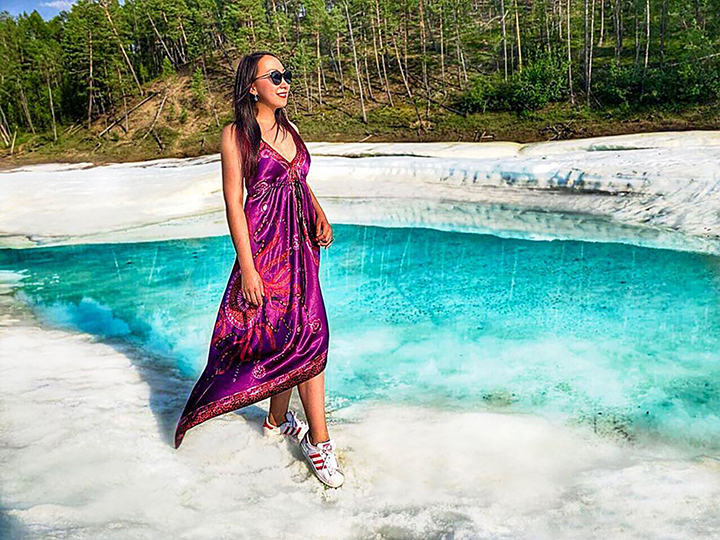 Despite the warm weather, the eastern Russian city is built on permafrost – creating a beach with a difference for locals to flock to.

Sure, chilling on a massive glacier isn’t what many of us are used to when it comes to topping up our tans, but it looks pretty cool, doesn’t it?

Surrounded by pine forests and lush green meadows, the hidden gem lies in a deep valley around 60 miles south of Yakutsk – the world’s largest city built on permafrost. 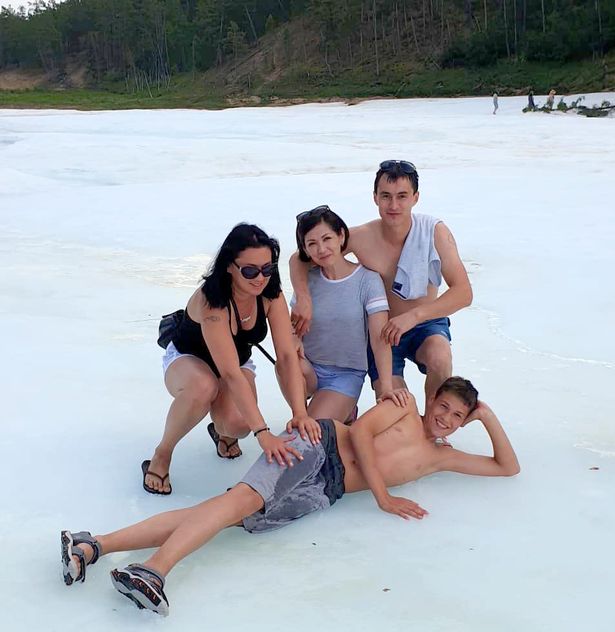 Summers in the area can reach 35°C, but the hot temperatures rarely stick around for more than a few weeks.

Many locals have rushed to the stunning Buluus glacier, which is almost four square miles in size, to enjoy the unorthodox beach potential. 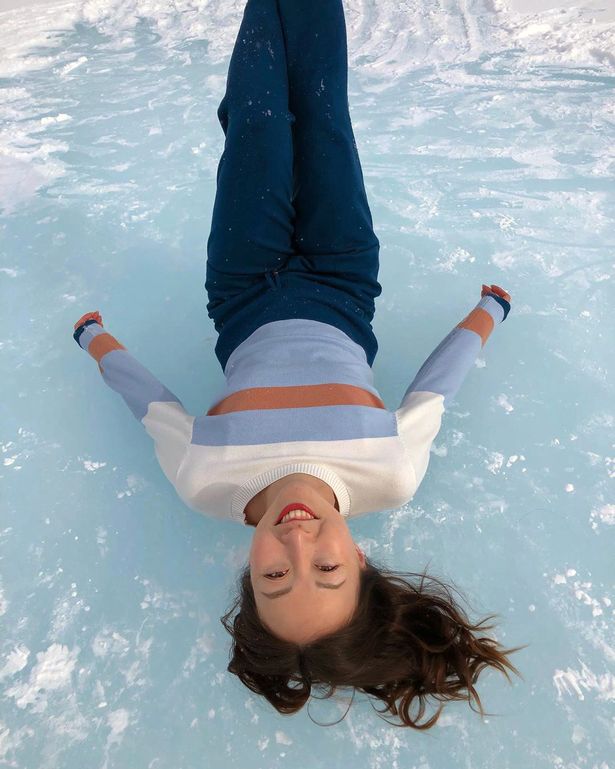 One local woman called Zhanna Myasnikova shared photos of herself enjoying the refreshing day at the glacier.

“This is for real, your eyes are not failing you, it’s ice,” she wrote.

“The Buluus glacier is a fantastic place to be in the middle of summer when the air heats to more than 30C.

“By the end of summer the ice melts a bit, but come winter and it gains strength again.

“This is a thousand-year long fight between ice and fire.” 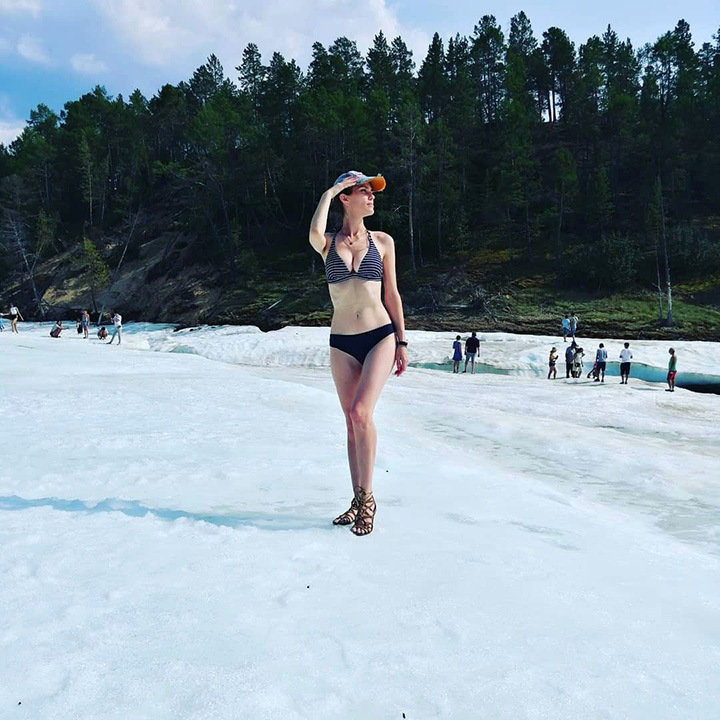 Another local called Aitalina posted: “Where else would you find a place with so many contrasts?

“The feeling of breathing cold air, touching chilly ice and drinking amazingly tasty cold water from the glacier on such a hot day is unforgettable.” 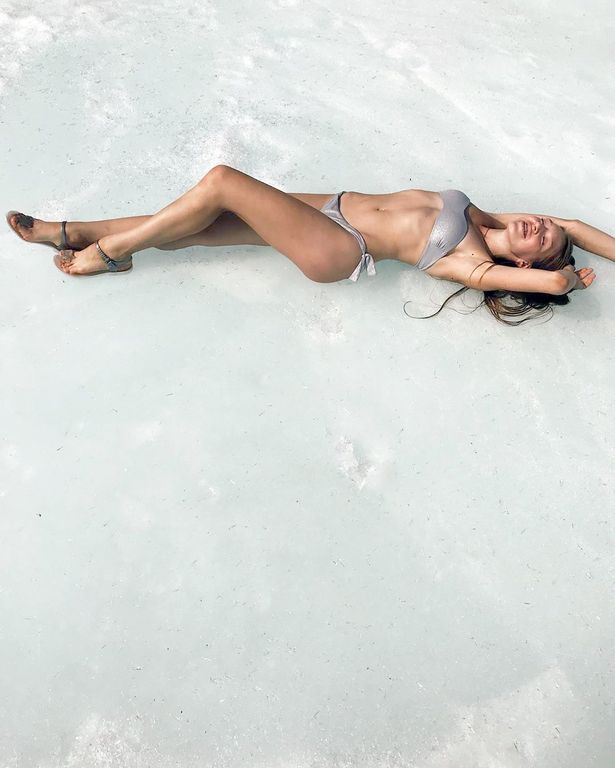 Yakutsk is part of Yakutia – an area officially known as the Sakha Republic that covers a large part of Siberia and is almost as large as India.

It’s nicknamed Russia’s ‘Kingdom of Cold’, but it looks like locals are making the most of their brief warm spell with a trip to the beach – albeit one that’s slightly different to the seaside experience most of us are used to.