London Zoo Is Holding A Pride Weekend Celebration For The Penguins

London Zoo is to hold the world’s first – well, we assume, at least – penguin Pride parade to coincide with the human event next weekend.

The Regent’s Park zoo famously has a few same-sex couples in their enclosure, so it seems only right that they get to celebrate Pride Month along with everyone else.

To announce this momentous decision, zookeepers gave a banner that bore the slogan ‘some penguins are gay, get over it’ to the critters.

The banner mimics the ‘Get Over It’ campaign run by equal rights charity Stonewall. 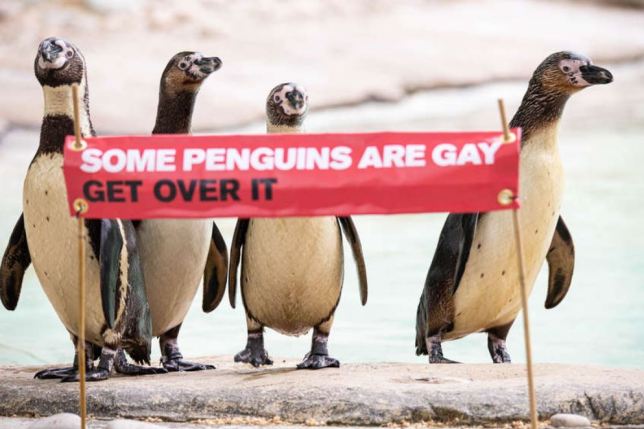 You might remember that a few years ago two of the penguins at the zoo, Ronnie and Reggie, got together in 2014. No?

Well, you might remember that they adopted an egg that had been abandoned by another penguin couple a year later.

Still not familiar? Well, they did.

The zoo explained: “Ronnie and Reggie got together in 2014, and famously adopted an egg that was abandoned by another couple a year later.

“The pair shared parenting duties of their chick, Kyton, until he fledged the nest. They remain as strong as ever and are often found snuggled up in their nest box together.”

“The duo share their home with 91 other penguins, including fellow same-sex couples Nadja and Zimmer, and Dev and Martin.”

They aren’t alone, either. 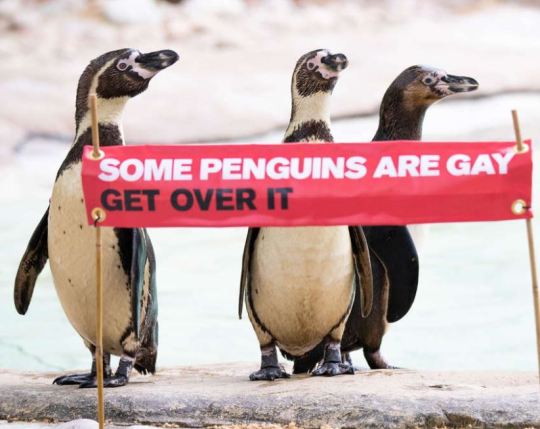 Back in May, an aquarium on Ireland revealed that a whole load – more than half, in fact – of their penguins were in same-sex relationships.

Quite a few of their Gentoo penguins had also adopted chicks and raised them together.

As part of the celebration next week, the zoo will be holding a special Pride-themed night on July 5th. Visitors will be able to learn about mating, gender, and same-sex couples within the animal kingdom.

There’s a ‘Rainbow Families’ event planned, too. That will see drag performers tell stories about “being who you are, and loving who you want”. 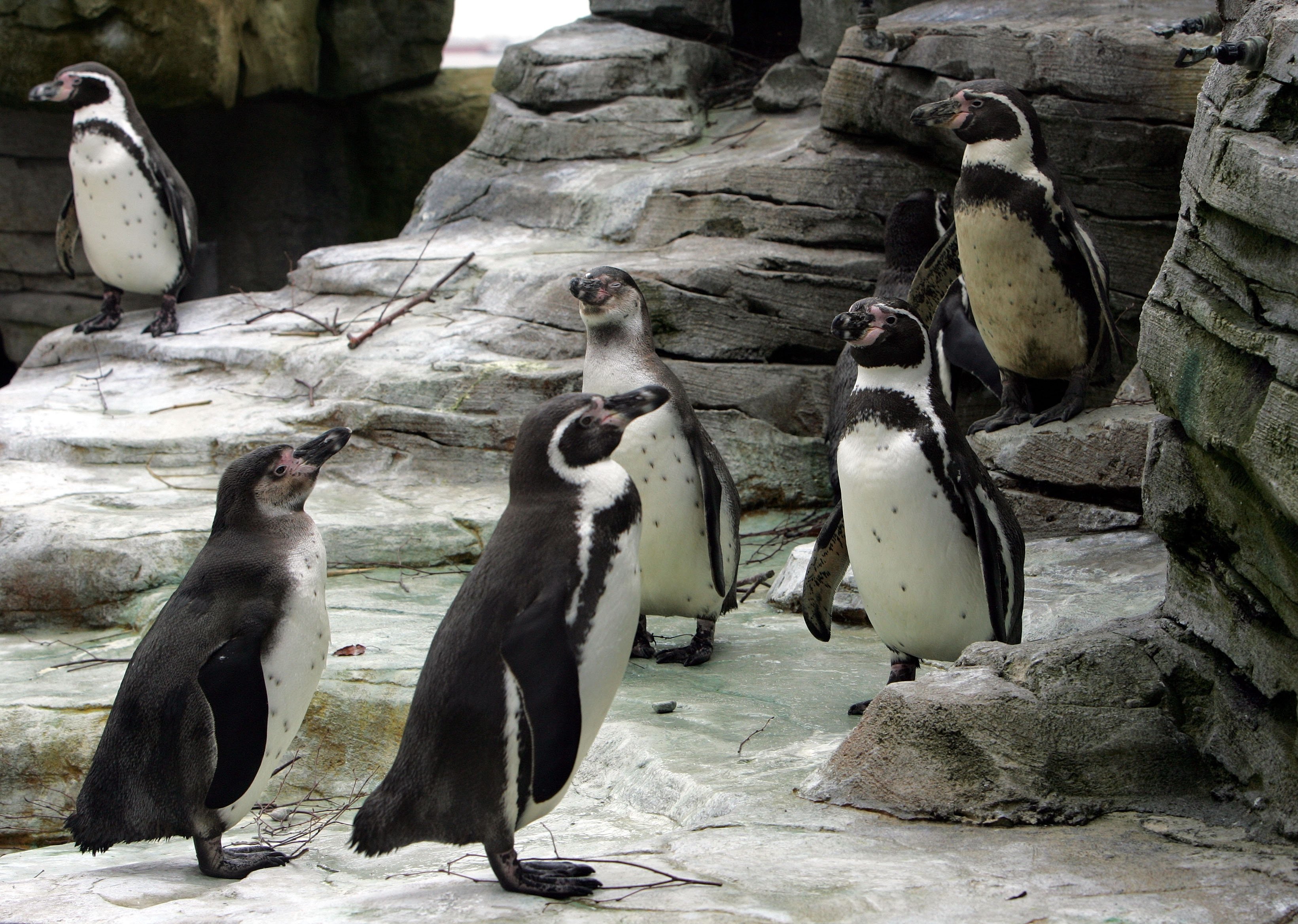 More than 450 species of animals have been observed having same-sex relationships that include sex, courtship, and co-parenting.

As an aside to all of the organised celebrations, it will also be the first birthday of Rainbow, one of the penguin chicks.

Rainbow was born during the Pride celebrations last year and will be celebrating her first birthday next weekend.

There you have it. If you want to be a part of it, you can head to the ZSL website to find out more about the events.

Remember, some penguins are gay, get over it!