No one knows this better than Tommy Fury and Molly-Mae Hague, who have already declared their love for each other, talked about moving in together and were basically the most besotted couple on the whole of Love Island.

Just three days after leaving the villa, fans are already convinced they’ve gone their separate ways – but we’re here to tell you that true love is still alive and well, people! 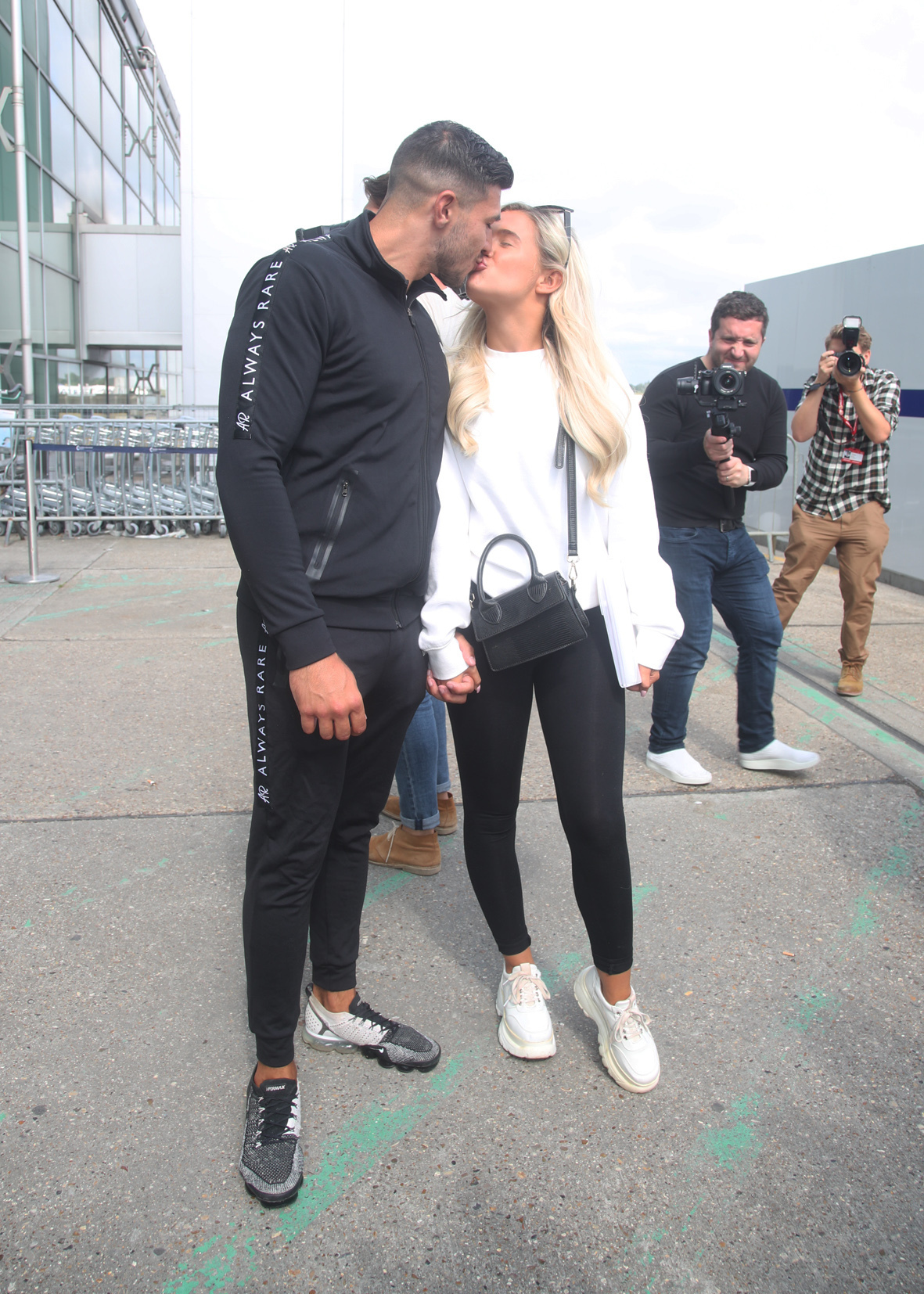 The couple were spotted kissing just yesterday after touching down in the UK, but alas – they are yet to post anything on social media despite all the other couples sharing by-minute updates of their day-to-day business. 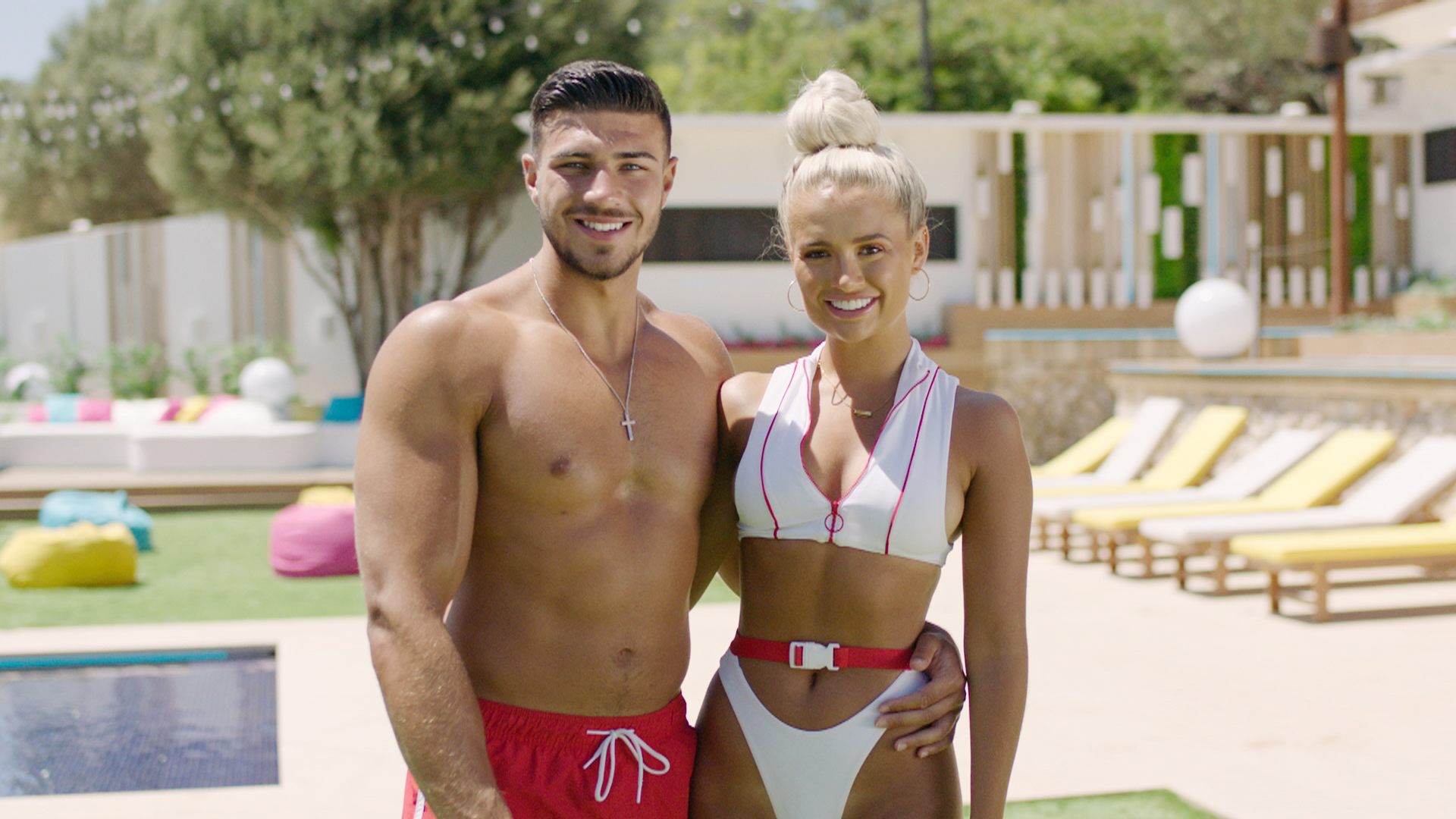 Their lack of social media presence has led fans to believe the pair may have parted ways, with the split rumours spreading across Twitter like wildfire.

However, a Pretty 52 insider spotted Tommy on the phone to Molly-Mae just yesterday on the train to Manchester where he’s believed to be visiting a sick relative.

This is literally straight after he left her, people! In other words, the smitten boxer missed the sound of her voice so much, he called her just hours after they’d parted ways. 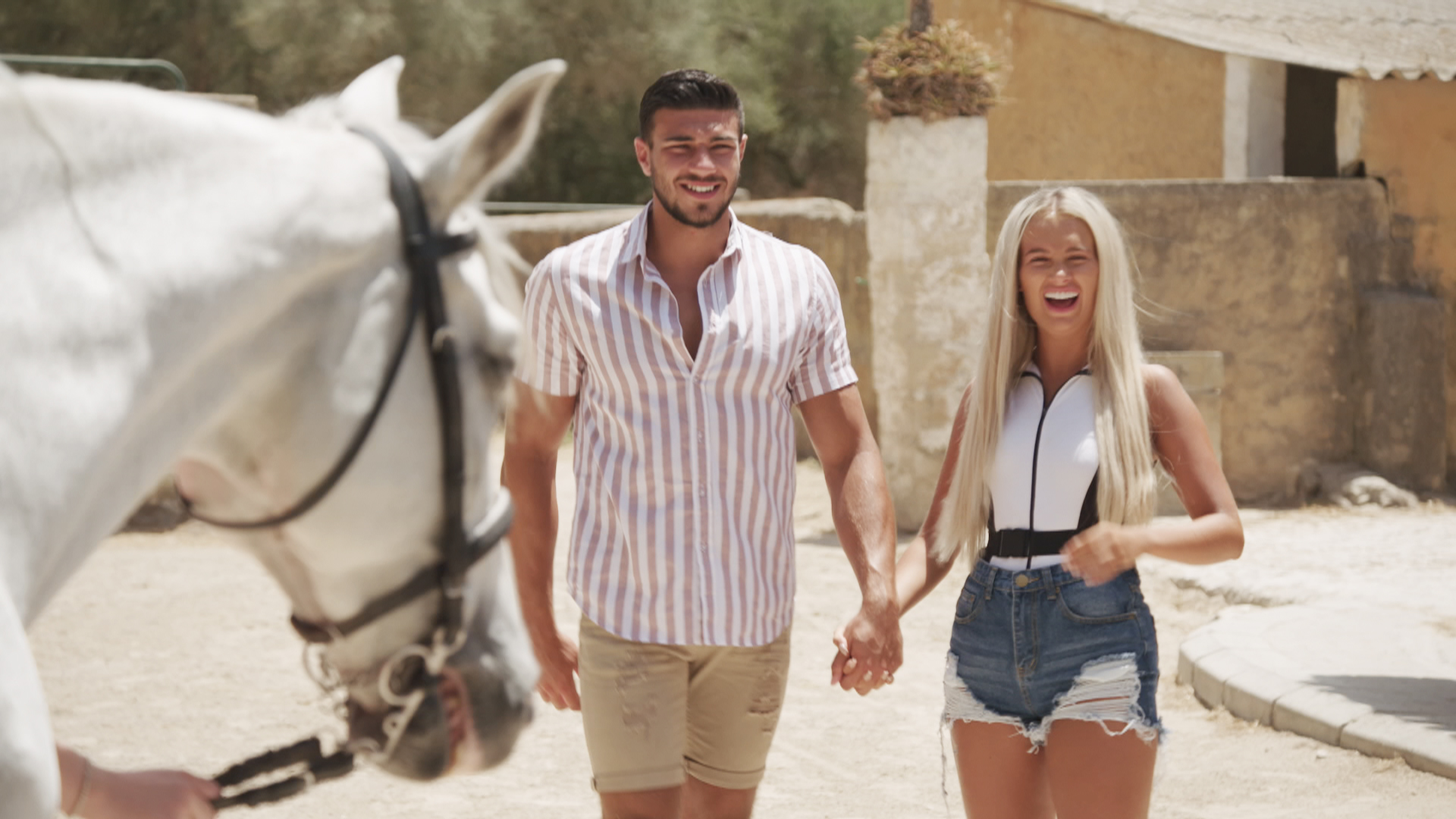 Warning Tommy that she had four paparazzi following her so she was hiding out at her hotel with her mum, the duo sounded just as loved-up as ever. Take that, haters.

Taking to Twitter to voice their opinions, one user posed: “Has Molly Mae genuinely binned Tommy? I’m screaming I literally told everyone I knew this would happen and they were all like “WHAT NO SHE REALLY LIKES HIM!!!” well b*tches I been knew x”.

Another suggested that: “Molly & Tommy broke up after 3 days” which she posted alongside seven crying emojis, while a third said: “Weird how Molly Mae and Tommy haven’t put any IG stories on when everyone else has…”

Weird how Molly Mae and Tommy haven’t put any IG stories on, yet everyone else has….
– grace (@XGracexox) August 1, 2019

However other users are suggesting that the couple have been warned to stay off social media due to all the hate they are receiving following the show, with many viewers questioning how genuine the couple’s romance was.

Molly-Mae in particular was accused of being ‘fake’ on multiple occasions and has sadly been a victim of a number of internet trolls.

But I’ve also heard that Tommy & Molly has been told to stay off of socials due to all the hate they are receiving which is so upsetting to hear :broken_heart: x
– Holly:sunflower: (@hollyhannahmeg_) August 1, 2019