Man Arrested On Suspicion Of Manslaughter Over Emiliano Sala Death

A man has been arrested on suspicion of manslaughter by an unlawful act following the death of Cardiff City striker Emiliano Sala.

A spokesperson for Dorset Police said a 64-year-old man from North Yorkshire had been arrested and released while investigations continue, the BBC reports.

The force have informed the families of both the Argentine footballer and the pilot of the plane, David Ibbotson. 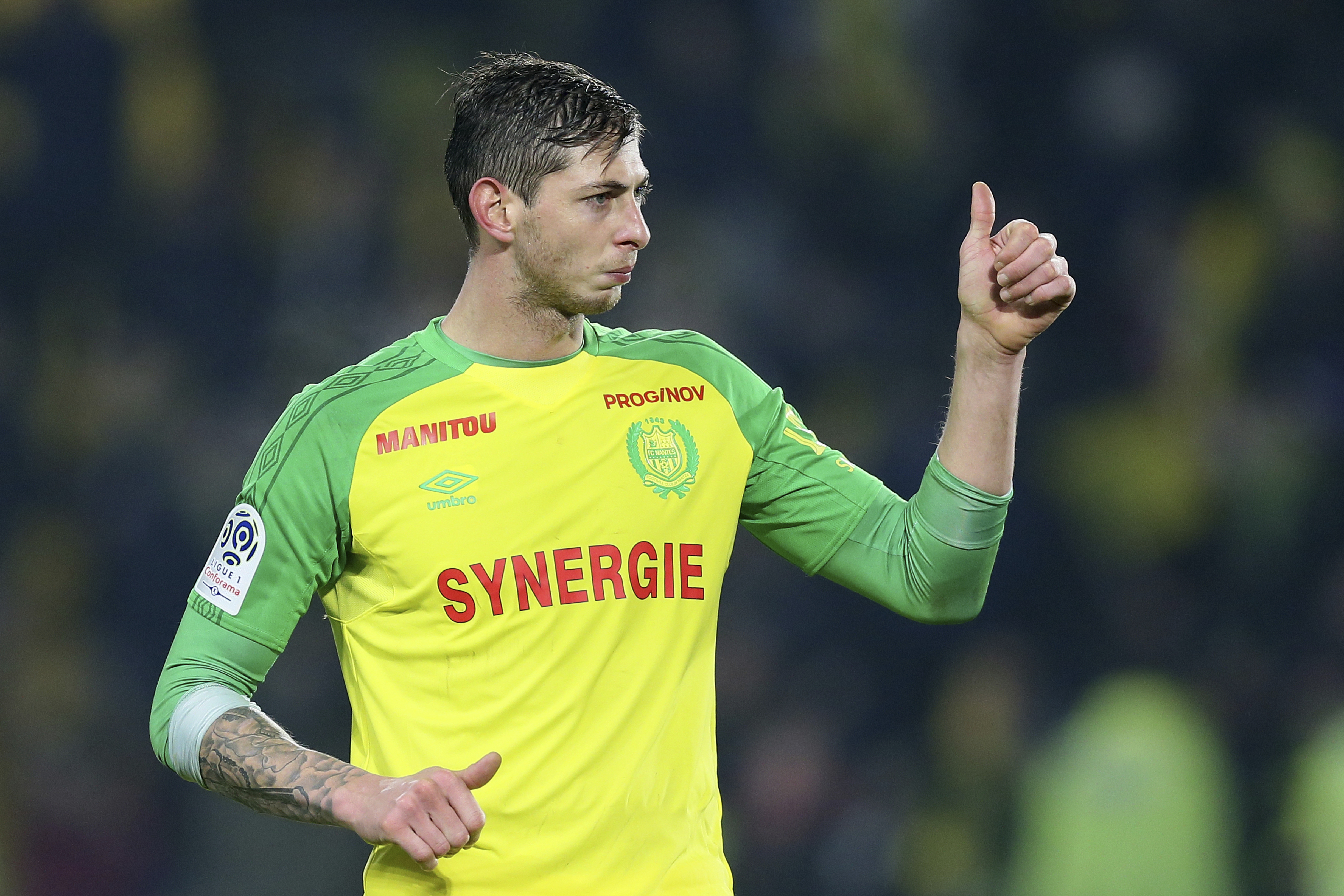 Sala had signed a deal and was joining Cardiff City. Credit: PA

Sala’s body was brought to Portland Port in Dorset on Thursday 7 February 2019 and detectives from Dorset Police have been carrying out enquiries into the circumstances of the death ever since.

Sala and David Ibbotson lost contact with Air Traffic Control north of Guernsey when flying from Nantes to Cardiff on Monday 21 January 2019.

Detective Inspector Simon Huxter, of Dorset Police’s Major Crime Investigation Team (MCIT), said: “We have carried out a wide-ranging investigation into the circumstances of the death of Mr Sala and continue to work with partner agencies including the Civil Aviation Authority. 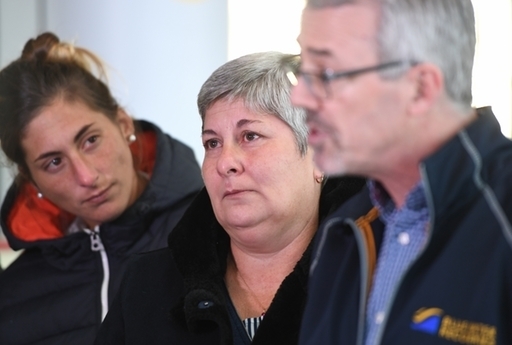 “As part of this investigation we have to consider whether there is any evidence of any suspected criminality and as a result of our enquiries we have today, Wednesday 19 June 2019, arrested a 64-year-old man from the North Yorkshire area on suspicion of manslaughter by an unlawful act. He is assisting with our enquiries and has been released from custody under investigation.

“This matter therefore is still subject to a live investigation and I would ask the media and members of the public to refrain from speculation, as this could cause additional distress to the families involved as well as potentially hinder the investigation.

“As is standard practice, we will not be releasing any further information as to the identity of the individual who has been arrested unless that person is charged to appear in court and again would discourage any speculation in relation to this.” 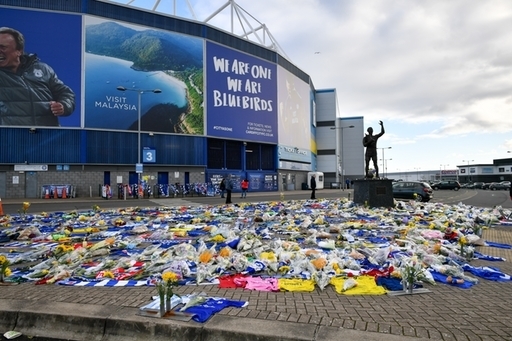 When Sala’s body was recovered from the English Channel, Dorset Police issued a statement that read: “The families of Mr Sala and the pilot David Ibbotson have been updated with this news and will continue to be supported by specially-trained family liaison officers. Our thoughts remain with them at this difficult time.

“HM Coroner will continue to investigate the circumstances of this death supported by Dorset Police.

“On Monday 21 January 2019 a plane carrying both men was flying from Nantes to Cardiff when it lost contact with Air Traffic Control, north of Guernsey.

“Sadly a search and rescue operation was unsuccessful in locating the plane and the two occupants. Subsequently AAIB and privately funded search teams were deployed to the relevant area. Using specialist equipment the teams succeeded in locating and identifying the plane and recovering Mr Sala’s body.“