Anyone who has had a faulty phone knows the pain of having to try and send it back to the manufacturer for a replacement, or even a refund.

Sharing his bizarre story to Reddit, the man going by the username u/Cheetohz sent a picture of the nine brand new smartphones, with the caption: “Google, I have your phones. You have my money. Let’s sort this out.”

Explaining what happened, the unnamed man said he didn’t want to criticise the company but claimed he had no other option. 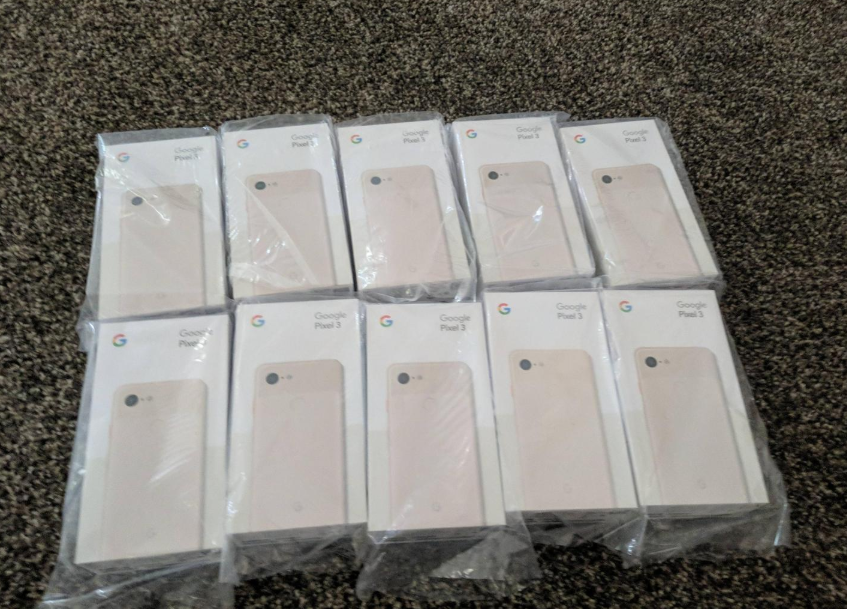 The disgruntled customer said he’d give the phones back once he received a refund. Credit: Reddit

He went on: “Second to last resort to get the support I need. Resorting to bad PR. Hate that it had to come to this.

“I recently returned a defective white pixel 3, so that I could re-purchase a not pink model. Problem is, I was only refunded $80 (tax) I’m still owed $900 by Google.

“With the shipping is my not pink model, Google screwed up and shipped me 10… At $1000ea, that’s $10k of product I now legally have in my possession. In all, I’m actually in the positive by $8k.

“Well, I want to do the right thing and return them. But I’m not willing to do so until my refund is processed properly. If I don’t get the proper support here, I’ll going to attempt to return the extra 9 phones via $1000 COD.”

Laying down an ultimatum to the firm, u/Cheetohz added: “If the shipment is rejected, I’ll be selling them to recoup my money that wasn’t refunded. Again, not the right thing to do but I’ve run out of patience and options.” 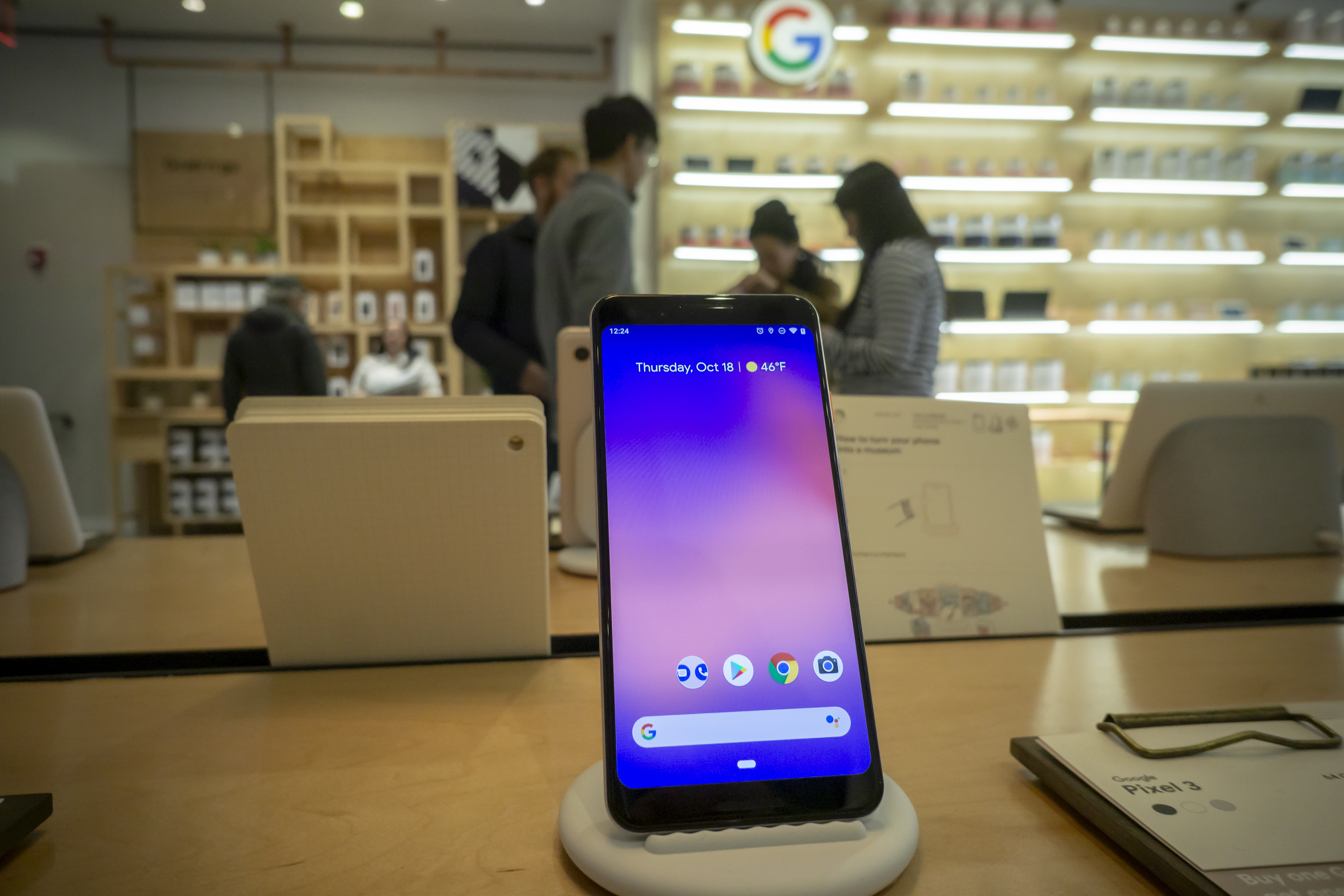 Google responded to the customer and asked for his contact details to fix the mix-up. Credit: PA

Since the post went up, Google has responded to the complaint via its official Reddit account, asking the customer to get in touch so the alleged mix-up could be resolved.

A representative of the company wrote: “Thanks for bringing this to our attention. I’ll send you a private message to get some personal details from you so we can look into this for you.”

Some Reddit users have praised the unhappy customer for his post, with one person writing: “I’m dirt poor, but if I had the money to buy one from google and this happened to me I’d sure as hell try to be like you and do the right thing. Selling them is VERY tempting… Kudos! Karma and upvotes!”