If you can’t rip into your other half, then who can you rip into? One guy likes to make sure that there’s a healthy amount of bants in his relationship by editing photos of his girlfriend when she does his head in.

In a tweet that has since gone viral, Theodore Gussie has revealed that when his partner Adilene Venegas gets on his nerves, he edits her forehead to look bigger than it is. 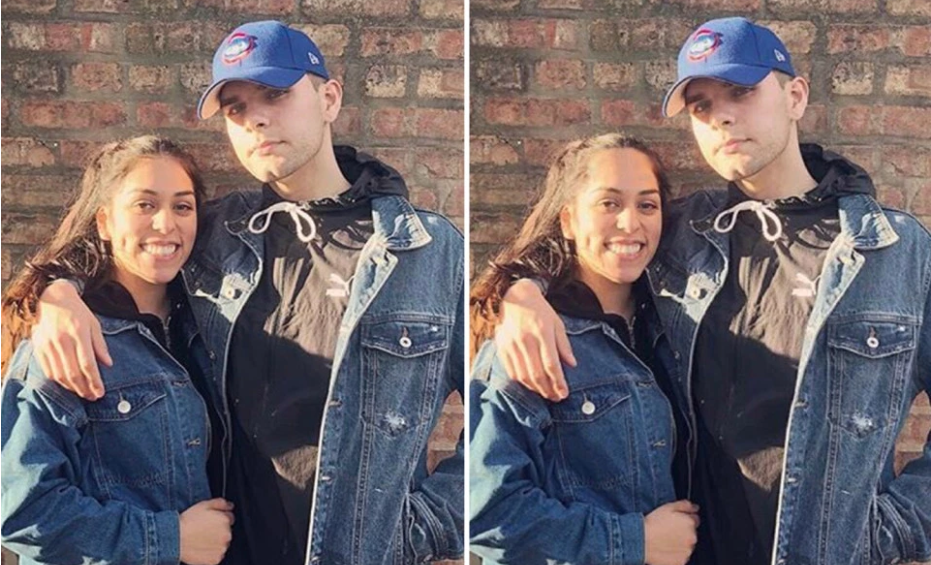 Thoedore, from Chicago, shared some examples of his handiwork, posting the before and after photos of his poor girlfriend. The key here is the subtlety – it doesn’t look ridiculous, but it does definitely look bigger.

He wrote: “Sometimes when my girl makes me mad I upload pictures with her forehead edited to be slightly bigger.”

Sometimes when my girl makes me mad I upload pictures with her forehead edited to be slightly bigger pic.twitter.com/lRaZiTAZ1A

He also revealed that the size of her head will depend on just how much she’s annoyed him. He added: “I normally don’t post them but this is an actual thing I just slightly or drastically inflate her head depending on the anger level lol.”

The level of petty is just admirable isn’t it.

People were understanbly loving the idea.

One person wrote: “This made me laugh out loud for five minutes.”

Another commented: “I’m mad I never thought of this.”

But don’t go thinking it was one way. Adilene was not going to just sit there and take it was she? She got revenge herself, shating a photo of her fella. She’d done a it of editing herself though, and managed to pop a pair of balls on to his chin. Yes girl.

She wrote: “Sometimes when my boyfriend gets me mad, I upload pictures with sacks on his chin.”

Sometimes when my boyfriend gets me mad, I upload pictures with sacks on his chin pic.twitter.com/4EsmFrSP2a

To make sure the world knows that they can have a laugh at each other, but there’s no actual bad blood, Adilene commented on the original post.

She wrote: “I can never forgive you for this, but i do love you.”

Absolute couple goals to be honest, aren’t they?