A man has been placed in a medically induced coma after using a vape cartridge he had purchased from a street dealer.

The 26-year-old was hospitalised when the cartridge severely damaged his lungs. His brother, Patrick DeGrave said that it was due to the cheap cartridges that he bought on the street in the US state of Wisconsin.

Although he’s not been identified by his family, he is said to have suffered major damage to other organs too, after allegedly vaping Tetrahydrocannabinol (THC). THC is the psychoactive ingredient in cannabis. 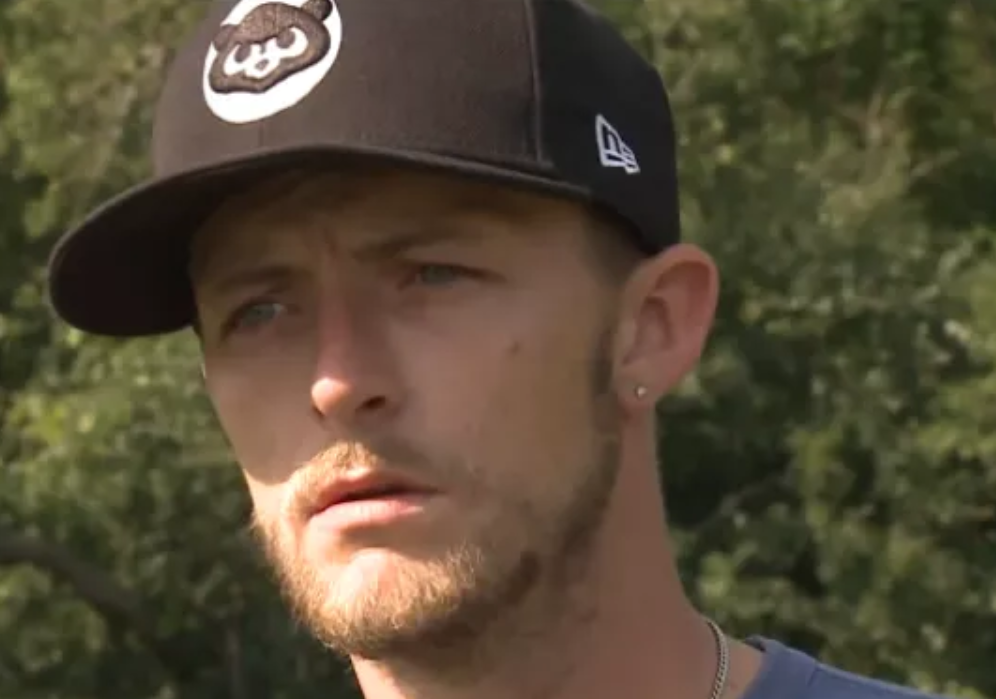 The man’s brother is unsure if he will recover. Credit: Fox 6

The unnamed man was taken to the Aurora Memorial Hospital complaining of having breathing problems. At first, medics thought that it could be pneumonia, but quickly realised what had happened.

According to reports, eight teens from nearby Wisconsin counties have been given medical attention over the past month with damage to their bodies caused by cheap vape equipment.

Louella Amos, a pediatric pulmonologist with Children’s Hospital, told the Journal Sentinel: “They come in not breathing well and look very sick… to the point where they can’t breathe.”

Symptoms of lung damage from the vapes include extreme coughing, trouble breathing, while some had lost weight from vomiting and diarrhea, hospital officials said.

It’s still not clear whether DeGrave’s brother will make a full recovery. He continued: “It’s wait and see. We’re uncertain right now if he’ll ever fully recover from this.”

According to a recent study, using e-cigarettes could raise the risk of heart attacks, strokes, or developing heart disease.

One in 20 adults in the US is reported to vape, and according to the research carried out by the American Heart Association, vaping could increase their chances of suffering a heart attack by almost 60 percent.

People who smoke e-cigarettes are also 71 percent more likely to have a stroke, the study claims.

This latest piece of research, which surveyed 400,000 people, shows a link between using e-cigarettes and blood clots forming in the body, it is claimed. 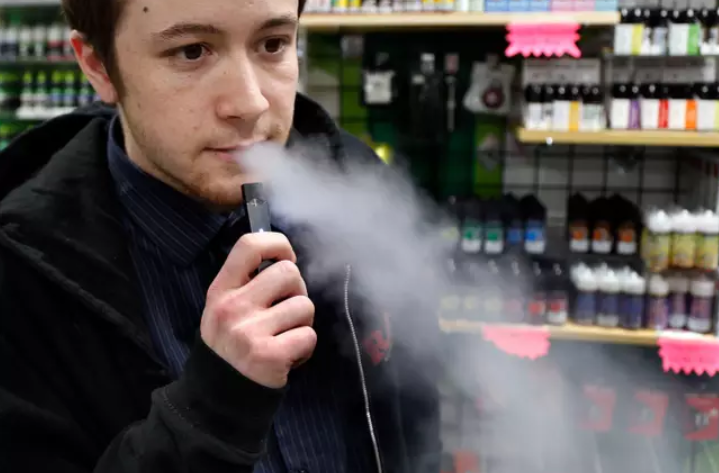 Vaping could raise people’s risk of suffering a stroke by 71 percent. Credit: PA

The shocking study also says that 66,795 of respondents who actually vaped were 71 percent more likely to suffer from a stroke, and had a 59 percent higher risk of having a heart attack or angina.

This group were also found to have a 40 percent greater risk of heart disease.

However, despite the fact that 4.2 percent of vapers in the study had suffered a stroke, no definitive evidence has been reported to show that vaping can kill.