A man in Macomb Township, Michigan, has been sentenced to 60 days in prison after his wife set up a camera to catch him poisoning her coffee.

Therese Kozlowski grew suspicious of her husband Brian Kozlowski – from whom she was going through a divorce – after she noticed she felt unwell whenever he made her a coffee.

She subsequently set up a secret camera in the kitchen which showed her husband was lacing her drink with what turned out to be an antihistamine.

The poisoning began in 2018 while the couple were still waiting for their divorce to come through. Therese said she felt sick and tired, and had blurred vision after she drank Brian’s contaminated coffees – almost falling asleep at the wheel on one occasion.

Judge Antonio Viviano was inclined to give Brian probation in Macomb County Circuit Court until he heard Therese’s impassioned plea, according to the New York Post.

Speaking in court, Therese said she believed Brian was trying to kill her. 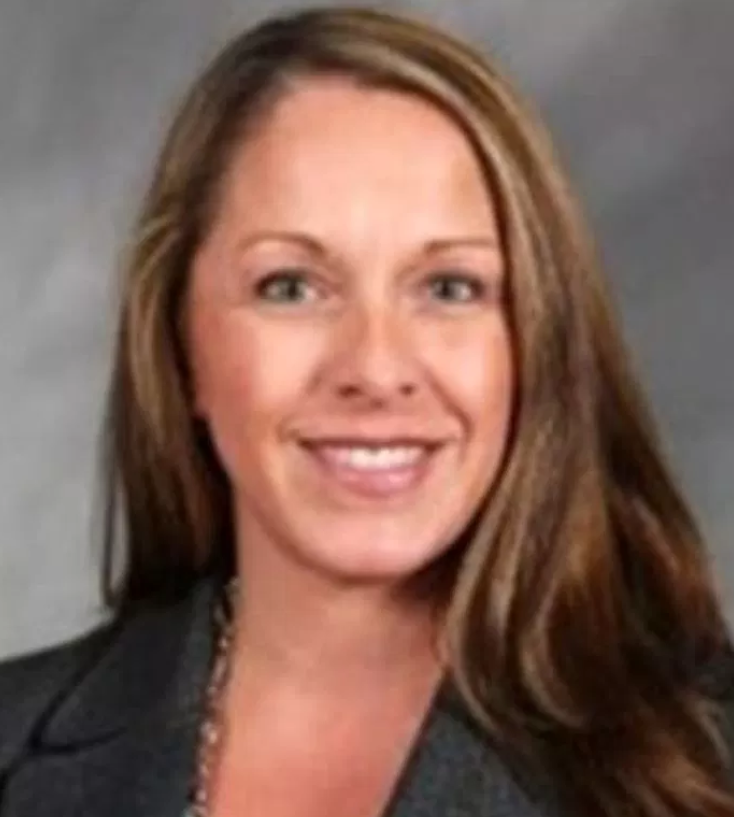 Therese said she believed her husband was trying to kill her. Credit: Linkedin

She said: “Brian’s continuous, methodical and calculated plot to poison me included a complete disregard for human life, including his own daughter, along with hundreds of other drivers who he put at risk every day for weeks.

“I believe this was attempted murder. Once Brian realised he lost me and there was no getting me to stay in this unhealthy marriage, his goal was to eliminate me.”

Reflecting on the moment she first saw the footage of Brian lacing her brews, she said: “I felt a horrible coldness in the air, as if I was hunted by a dangerous predator, but in this nightmare, the predator was Brian.”

Brian’s lawyer said he felt ‘profound remorse’ for his actions, which he put down to the stresses of going through an ‘ugly divorce’.

Brian was sentenced to 60 days in prison, which he will serve on weekends. However, prosecutor Eric Smith described the sentence as a ‘slap in the face’. 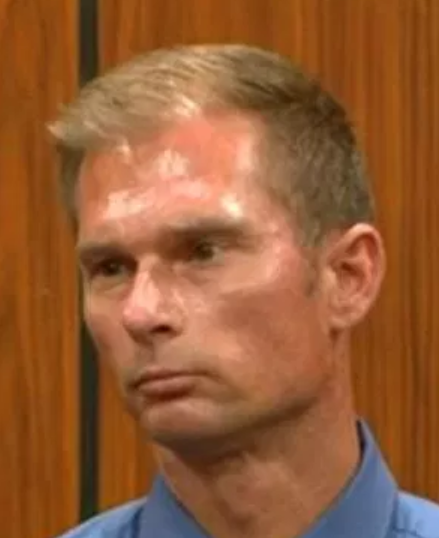 He said: “The court seemed more focused on ensuring the defendant’s freedom and ability to continue to work than the victim and her safety.

“It is troubling to think that someone who commits such a reckless crime, putting his wife and so many other people at risk, is able to walk away with such a light sentence.

“We are all thankful this sneak attack didn’t cause the victim to fall asleep behind the wheel on her way to work, killing herself and/or innocent drivers.”