A man who has spent more than two decades behind bars for a murder he didn’t commit has been released after a witness who testified against him later admitted to the killing. 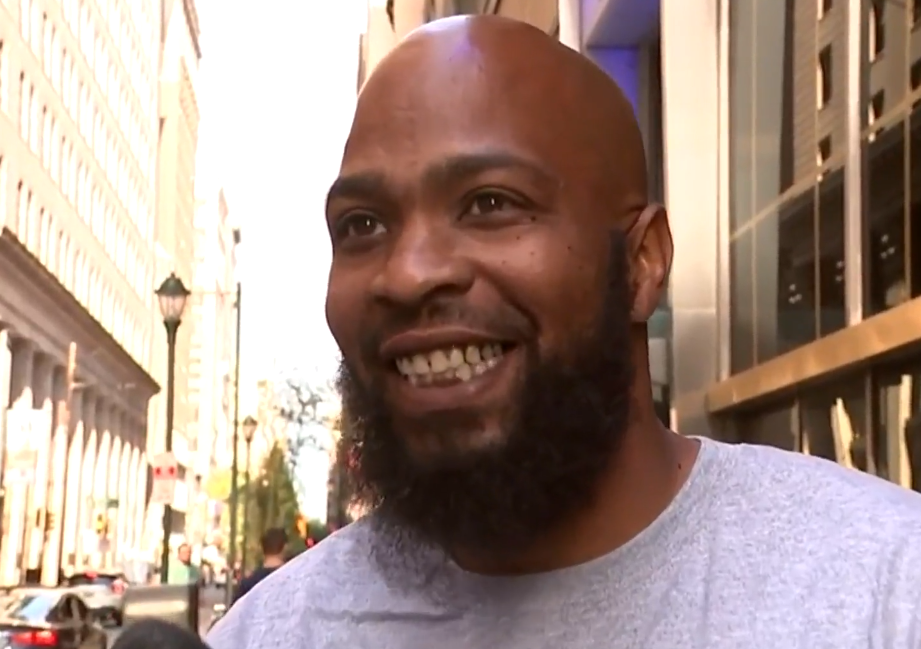 John Miller has been released after 21 years behind bars. Credit: CBS

There wasn’t any physical evidence of Mr Miller’s involvement in the crime, however, witness David Williams identified him as the killer and he was sentenced to life in prison.

Williams said Miller was the murderer in exchange for leniency in another case, according to court records. But Williams has been racked with guilt ever since and even sent a letter to Mr Miller’s mum in 2002 in which he admitted to the killing.

“I can’t live with this on my conscience. Your son had no knowledge of this crime. He wasn’t even there. I lied on him,” he wrote, according to CNN.

Miller’s attorney, Thomas Gallagher, said they filed 10 appeals, all of which were denied. But with the help of the Pennsylvania Innocence Project, his legal team were ultimately able to convince a Common Pleas Court judge there was insufficient evidence to make a case against him. 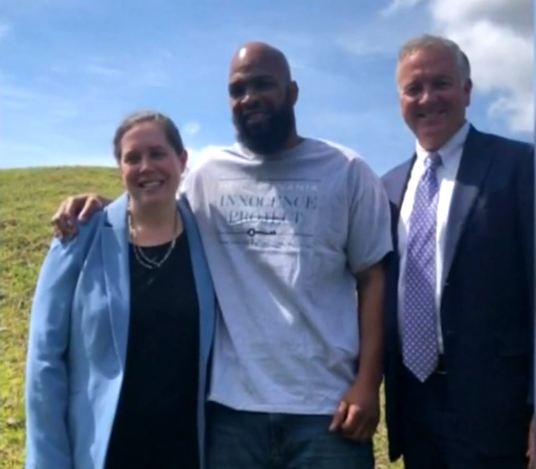 A motion filed to the District Attorney’s Office said: “Williams’ statement to the police was the crux of the case against defendant.”

According to CBS, Mr Gallagher said: “Sometimes people in the system get numb to a really valid claim and we worked very hard – Pepper Hamilton and the Pennsylvania Innocence Project working together, just trying to give John Miller a chance to be heard.”

Mr Miller – who has always maintained his innocence – isn’t angry about all the time he has lost; rather, he feels ‘blessed’ and believes everything happens for a reason.

He said: “I’m very happy and excited that after 21 years I’m finally being heard and that my innocence has reached the surface.

“Soon as I stepped out the doors I was just – looked up and was just thankful and blessed for what God has done for me.”

The District Attorney’s Office has not yet said whether it will charge Williams in the Mullens murder.

As for Mr Miller, he said he was just looking forward to tucking into a steak – which you have to think will be the most delicious meal of his life.