The NHS has put out an urgent appeal asking more men to register and donate blood this year.

New figures released this year show that 115,921 (24.8 per cent) fewer men donated blood this year compared to five years ago – while only a third of new donors were men.

Doctors say – though there isn’t a shortage at the moment – if numbers continue to plummet hospitals could be left short of supply, risking the lives of patients.

One of those whose life hangs in the balance is Micah Edwards, 31, from Manchester, who suffers from a serious and lifelong health condition called sickle cell disease which affects the production of red blood cells. 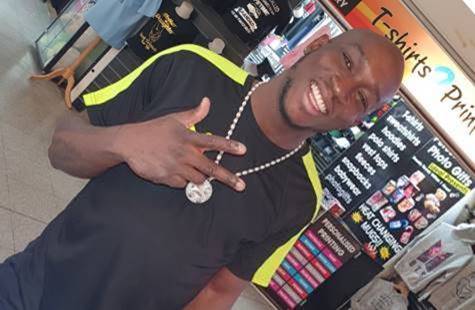 At the age of 10 he had a stroke – a common complication of his condition – which left him with severe weakness on his left side of his body and caused him to develop epilepsy.

Micah now has to undergo regular blood transfusions every four weeks in order to keep his condition under control – without them, he could have another stroke and die. 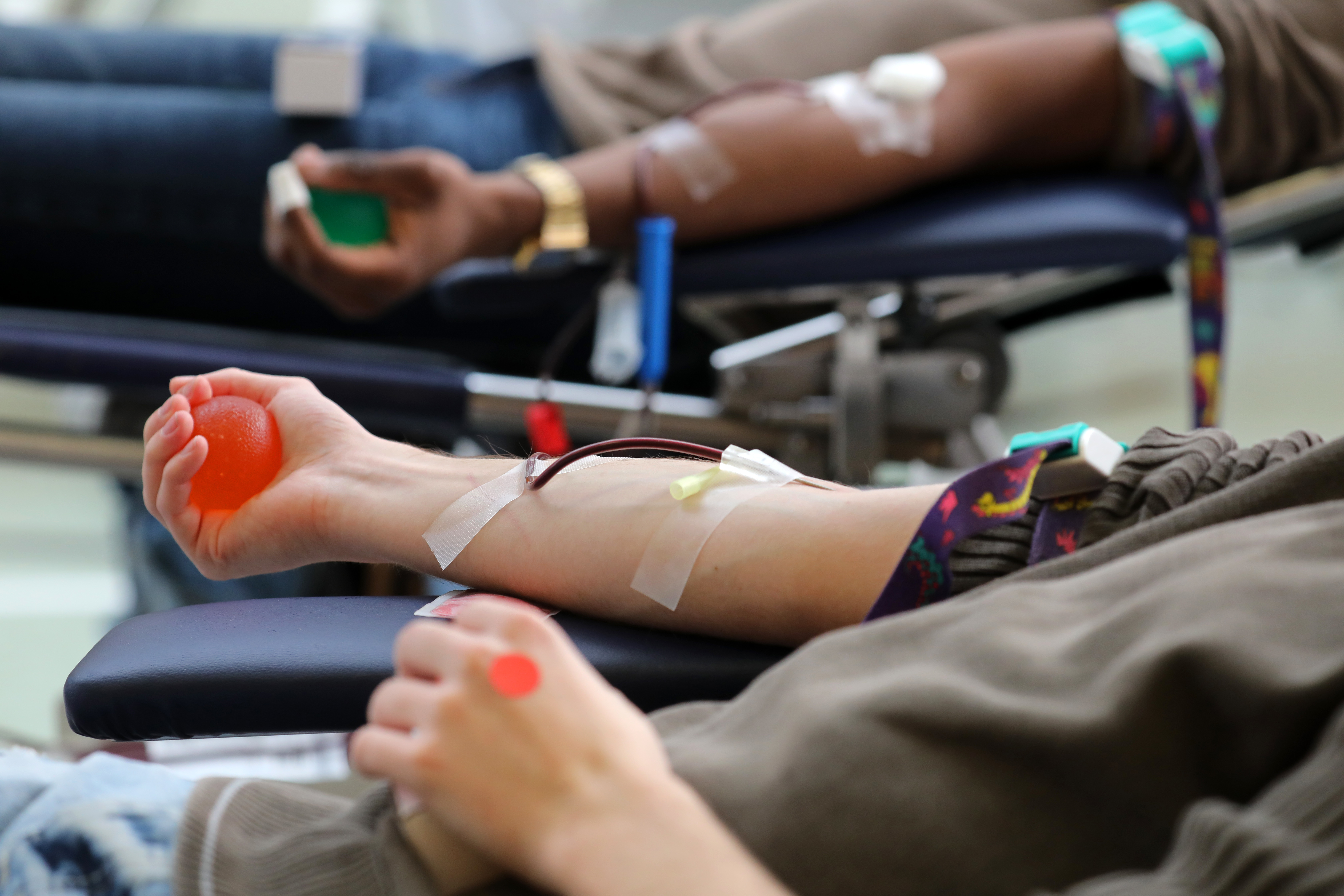 He said: “You normally associate a stroke with older people, so it’s something that doesn’t cross your mind when you are so young. It really affected me and had an impact on my education.”

“Without the blood I receive from donors I would decline very quickly and its possible I could suffer another stroke. The whole experience has knocked my confidence, but I have to keep fighting.

“My mum, my dad and my uncle all have sickle cell so they can all relate to what I am going through. My family is a big support.”

And with a cure unlikely for Micah, it’s a condition her has to continue to fight every single day.

Micah, who hopes to go to university this year, added: “I have no other option but to persevere and find the strength to move forward. This is a battle I have to fight for the rest of my life. I sometimes sit and think if people didn’t donate blood where would that leave me? I could lose my life.

“Although I spend so much time in hospital and away from my family, the blood that people donate is helping me to live.”

There are still many common misconceptions about who can give blood, but according to the NHS, most men aged between 17 and 66 are eligible, and it could save lives.

Head of marketing at NHS Blood Transplant, said: “The decline in male donors is a big worry because it reduces the potential platelet and plasma donations we can collect.

“We can currently supply all the blood, plasma and platelets that hospitals need but we’re making this appeal to ensure the decline is stopped, the donor base is strengthened, and we do not start to experience supply difficulties in future years.”

The appeal is focusing on 23 blood donor centres across England. You can find your nearest one here.

You can also find out if you’re eligible to give blood via the NHS Blood Donation website. And register to become a donor here.