They say you can’t choose who you fall in love with, hence I live with nine rescue dogs (I don’t, but I’d like to).

However, who exactly you fall in love with can greatly affect how challenging your journey is together.

Just ask Chelsea Maynard, who is frequently told she is a sweetheart for taking her granddad out to eat when she is, in fact, having a romantic meal with her husband.

The 22-year-old met her hubby, Bruce, in 2017 in a coffee shop in their hometown of Tennessee, USA.

Since then, they have been head over heels in love with each other, tying the knot eight months after Chelsea’s 21st birthday.

But while Chelsea’s parents have had no problems with her 52-year-old choice of partner, strangers have not been so open-minded. Fortunately, Chelsea doesn’t care about the constant funny looks and comments.

She said: “Waitresses have thought I’m Bruce’s daughter and I feel as though I’ve been purposely given a child’s menu.

“We have walked into restaurants before and walked straight out because as soon as we walked in every head turned our way. I have always been told it is ‘super sweet’ that I still take my grandpa out to eat.

“We don’t care what anyone thinks – I feel like the luckiest girl in the world for meeting Bruce in a random Viking coffee shop.”

Viking is a coffee company in the US by the way; they didn’t meet in a cafe for vikings. 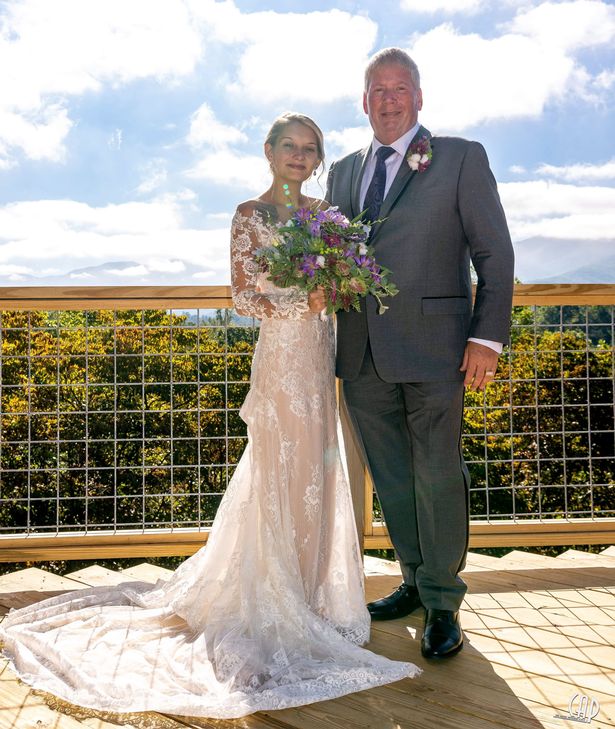 Chelsea and Bruce tied the knot when she was 21. Credit: Caters

Anyway, Chelsea said the unwanted attention from strangers is worth it to be with a man like Bruce.

She said: “I find boys my age so immature and with Bruce, it was easy, we are both car enthusiasts and have a love for travelling and animals.

“It has been two years and we have not argued once; we are in sync and our communication is nothing like I have ever experienced before.

“My family are very open-minded and they haven’t got a problem with us, but it is people in the street or our town who stare and make comments.”

Meanwhile, Brucey boy said he knows what strangers are thinking when they see them together – and they are right. 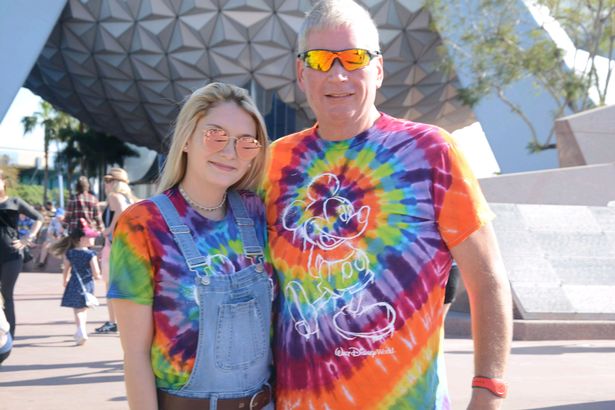 The couple don’t care what other people think of their marriage. Credit: Caters

He said: “I never thought someone Chelsea’s age would be able to interested in me nor be able to converse with me. Chelsea left me feeling intrigued after our coffee – she has an old soul.

“Most men my age are still working and retire when they are old, I have never wanted to live like that. Even my friends are in their thirties, men my age are boring – Chelsea and I love an adventure and to travel.

“People always stare in the street but I know deep down they are thinking ‘what a lucky guy’ and they are right, I am.

“She is a beautiful young lady with intelligence who keeps me young.”

And as if marriage wasn’t a big enough commitment, the couple have also opened a hairless cat cattery together… Skinny love, you might say.