Marvel is hoping superhero fans will once again assemble to their nearest Cineworld cinema to watch the re-release of their top grossing mega hit Avengers: Endgame. The film has already made over $2.7 billion at he box office worldwide, and now the epic final chapter is set to be re-released in a push to beat Avatar as the highest grossing movie ever – before coming out on Blu-ray and DVD.

But will there actually be any new footage worth watching and when is it coming out? 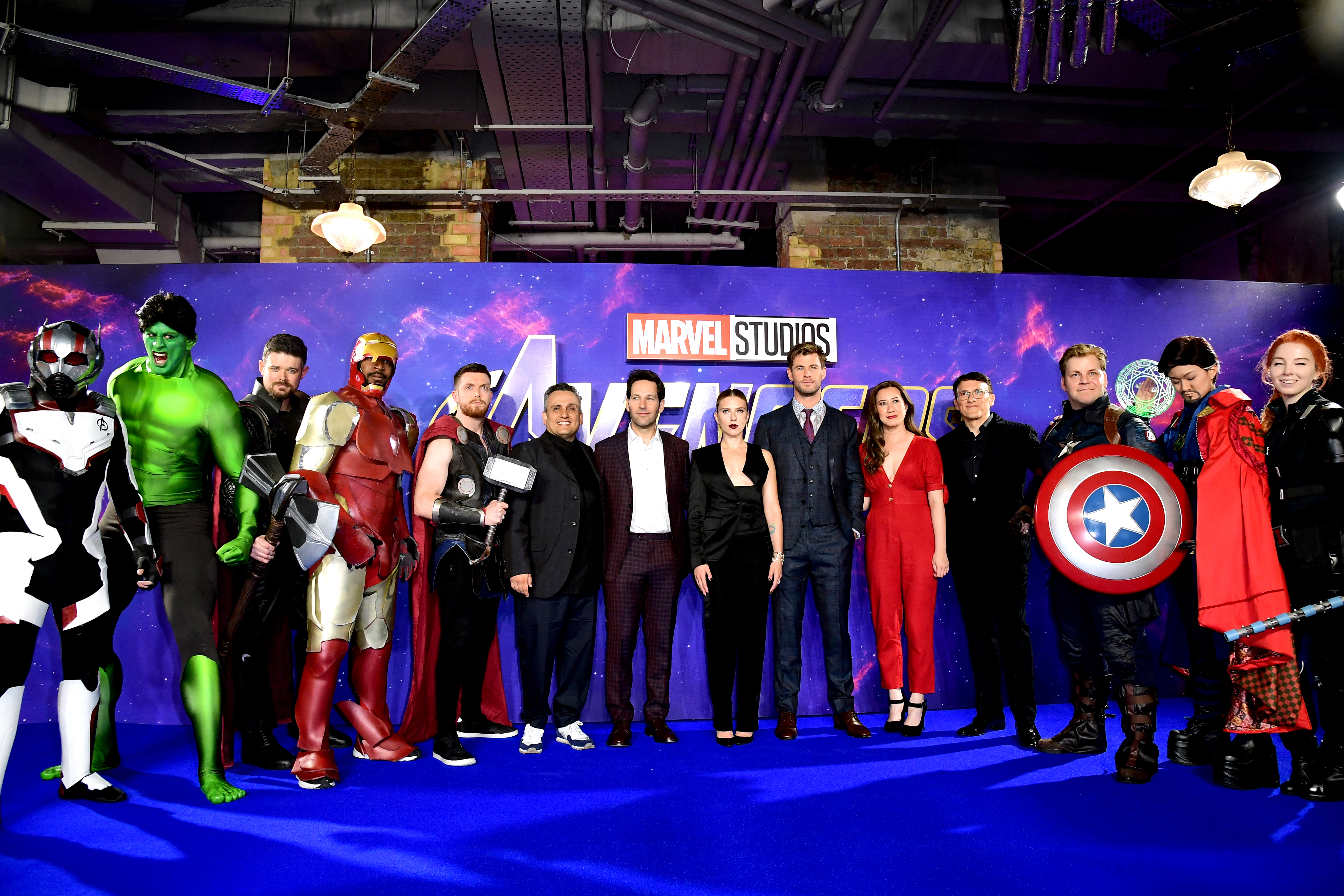 When is Avengers: Endgame being re-released?

You don’t have to wait long to get your extended fix of the huge final showdown between Thanos and Captain America, Iron Man and Thor with the re-release set to hit cinemas on June 28.

What extra footage will be in the re-release?

Those hoping for additions to the already superhero-sized three-hour epic might be left disappointed.

Marvel boss Kevin Feige told <span class=”SpellingError SCXW77596279 BCX0″ “>ScreenRant that the forthcoming re-release is “not an extended cut, but there will be a version going into theaters with a bit of a marketing push with a few new things at the end of the movie.

“If you stay and watch the movie, after the credits, there’ll be a deleted scene, a little tribute, and a few surprises.”

Some fans think the tribute is to the late Stan Lee, who died in 2018.

Why is Avengers: Endgame being re-released?

Despite having one of the biggest box office runs ever, thanks to a series of summer hits being released at the same time as Avengers such as Dark Phoenix Rising and Men in Black: International, it fell just short of being crowned the top grossing film ever. Avatar, who currently holds the title made a whopping $2.788 billion, while Avengers Endgame made a not-so-bad $2.743 since being released on April 26. Marvel are hoping to squeeze out a few more million to take the crown for themselves.

The film also opens just a few days before the latest comic book adaptation of Spiderman: Far From Home, which gives fans the chance to catch up with the MCU in the immediate aftermath of Endgame. The new film sees Tom Holland’s Peter Parker team up with Jake Gyllenhaal‘s Mysterio on a school vacation gone bad.

Where can I watch the Avengers: Endgame re-release?

At the time of writing, only Cineworld has confirmed that they will be showing the updated version and tickets are on sale via the Cineworld website. 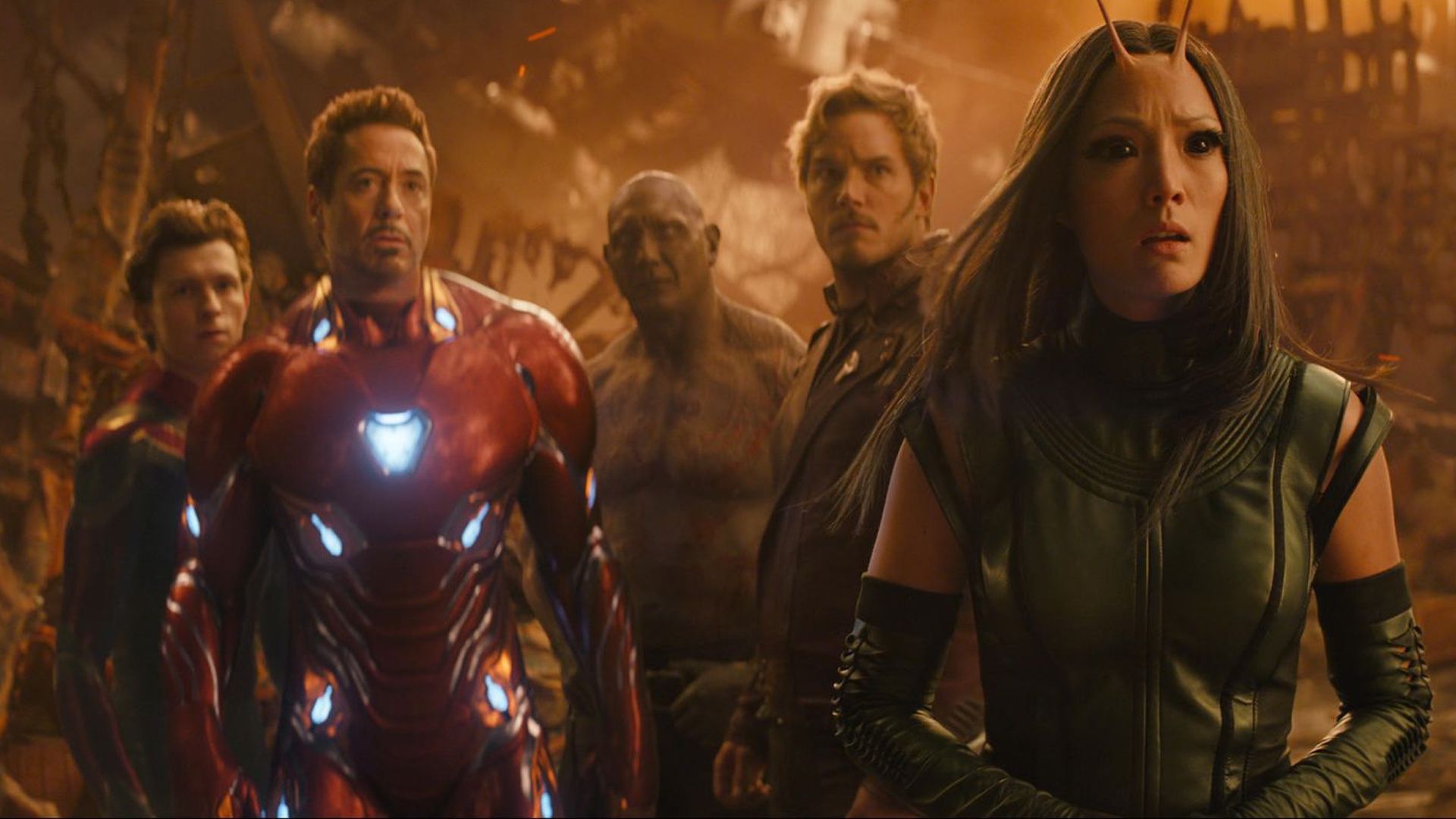 When is it coming out on Blu-ray, DVD and digital download?

If multiple showings in the cinema just isn’t enough for you, you’ll be able to re-watch Avengers: Endgame in the comfort of your own home when it comes out on Blu-ray. It’s going to be packed full of bonus material including a gag reel and behind-the-scenes clips.

Disney hasn’t officially announced a date yet, but according to retail sources and a media analyst, the rumoured US release date is either August 13 or 20.

While this suggested date isn’t the same for the UK, an August release in Britain is also expected.