There wasn’t a dry eye in the house when the credits started rolling on – what was thought to be – the final instalment of the Avengers series, Endgame, earlier this year.

Well, according to the boss of Marvel, it’s time to put those hankies away as a fifth movie is already in the works.

Yep, speaking at San Diego Comic-Con, the studio exec revealed that the next film will see a host of new characters introduced as the Avengers crew is shaken up. 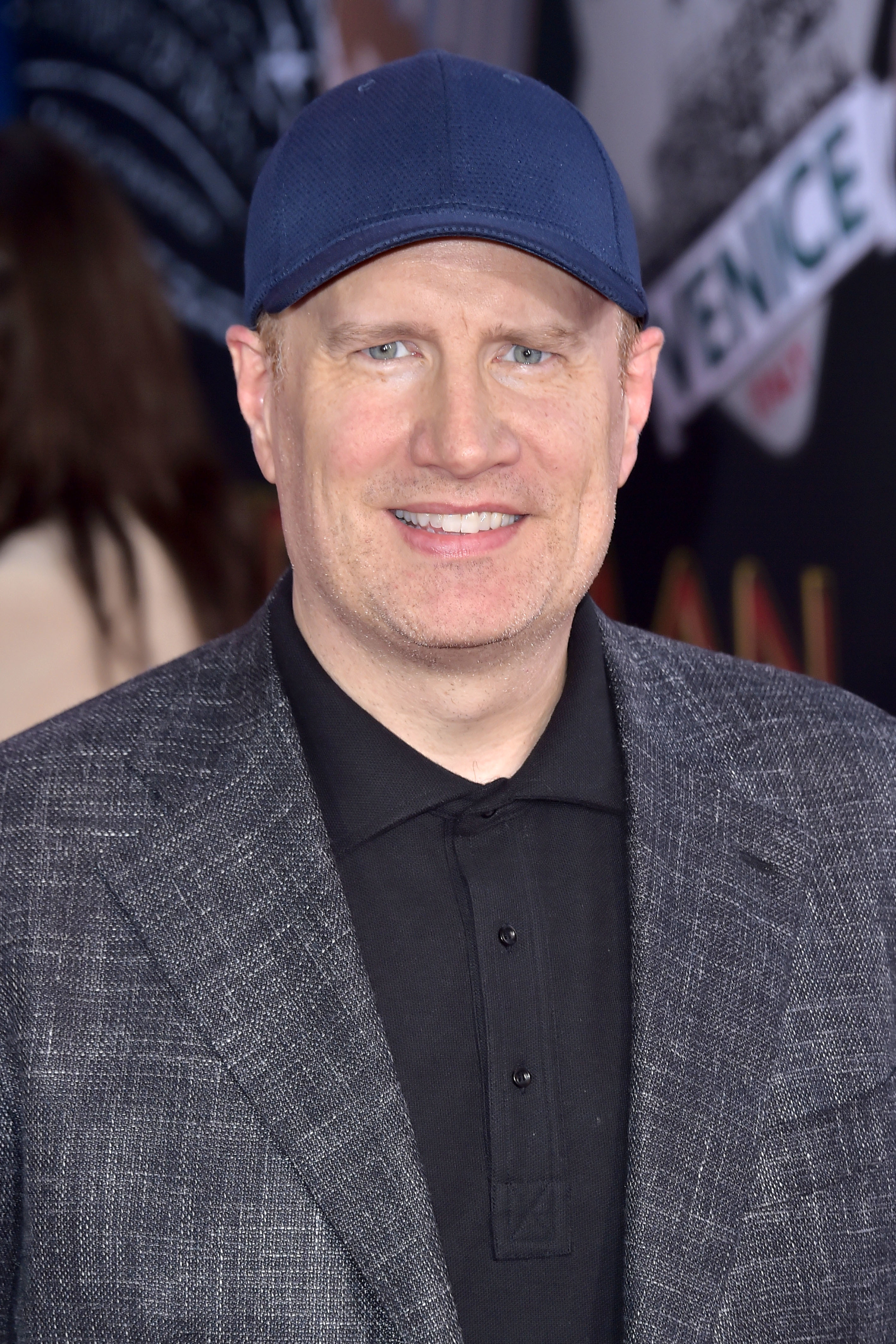 Feige said a fifth Avengers movie is in the works. Credit: PA

But if you’re expecting the next Avengers film any time soon, you’ll be sadly disappointed. Feige hinted that fans could have to wait until Phase Five to see the new-look superhero crew.

He added: “Well it’s what I love about the Marvel comic method of storytelling. That’s not anything we invented, I love that things build up, they build to a crescendo, they all get together, they separate, they change.

“And now we get to do that, not just in movies but in these mega event series on Disney Plus, [which] has just invigorated all of us at Marvel Studios to keep going.”

And with the recent news that Endgame finally surpassed Avatar as the highest-grossing movie of all time, it’s not hard to see why they’re ploughing ahead with more films. 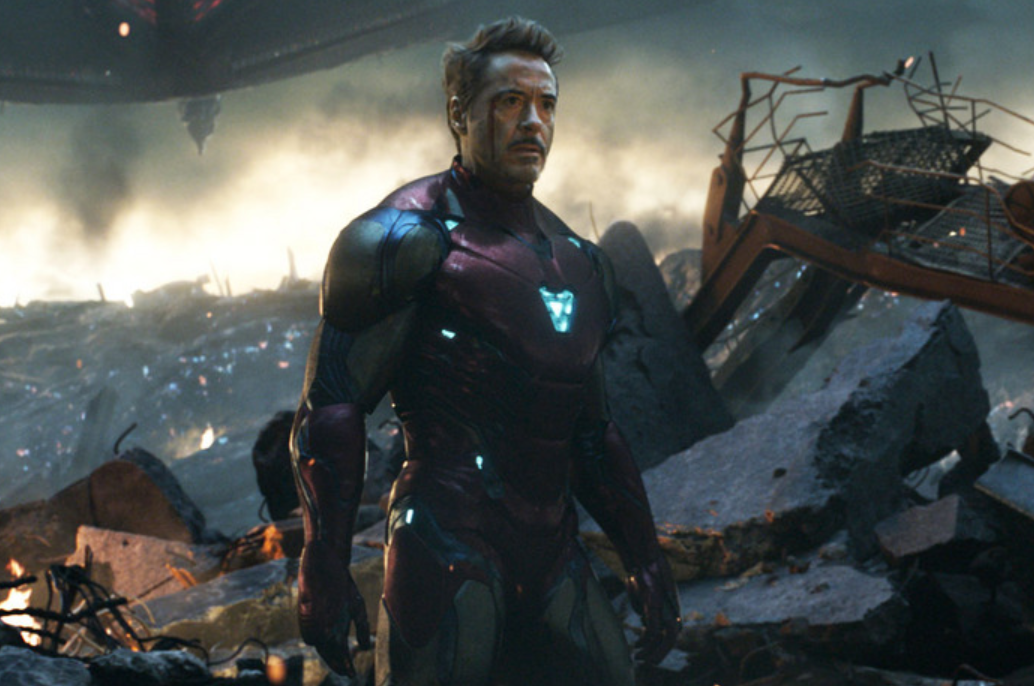 The Marvel boss admitted it would be a new-look team for the next movie. Credit: Marvel

In a statement, Alan Horn, Disney Studios co-chairman and chief creative officer, said the record was a testament to the ‘power of movies’.

According to The Hollywood Reporter, he said: “A huge congratulations to the Marvel Studios and Walt Disney Studios teams, and thank you to the fans around the world who lifted Avengers: Endgame to these historic heights.

“Of course, even with the passage of a decade, the impact of James Cameron’s Avatar remains as powerful as ever, and the astonishing achievements of both of these films are ongoing proof of the power of movies to move people and bring them together in a shared experience.

“The talented filmmakers behind these worlds have much more in store, and we look forward to the future of both the Marvel Cinematic Universe and Pandora [the alien world where Avatar is set].”