Men With Big Feet Don’t Necessarily Have Big Penises, According To Research

So the saying goes, ‘big feet, big…’. However, and I’m sorry to be the bearer of bad news, just because you rock about in a pair of size twelves, it doesn’t mean you’ve got the manhood to match.

I know, it’s truly shocking. According to experts in the phallic field, we have been lied to for decades – there is in fact no way of predicting the size of someone’s penis by having a look through their shoe collection.

Speaking to Insider, Dr Jill McDevitt, resident sexologist at CalExotics, claimed it was actually down to something called genetics.

She said: “Penis size is not correlated with or predicted by shoe size or any other body part for that matter.

“Penis size is determined by a combination of genetics and environmental factors, mostly in utero.” 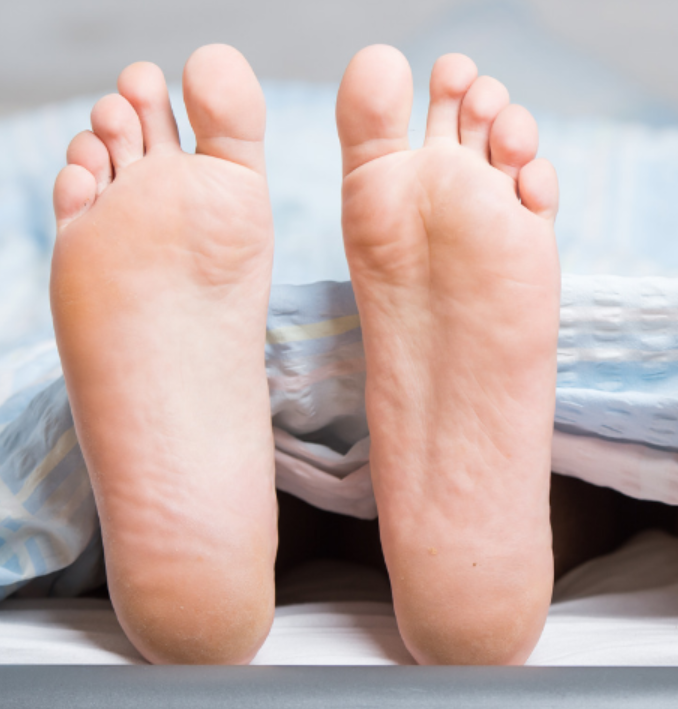 And she isn’t the first to make this discovery. Numerous studies in the past have struggled to find any kind of link between the two.

In 1993 one study compared the height, foot length, and penis size of 63 Canadian men. And though they managed to find a slight correlation between larger feet and longer penises, they concluded that it was so weak that ‘foot size would not serve as practical estimators of penis length’.

Back in 2002, researchers at London’s St Mary’s Hospital got out their tape measures and noted down the penis length of 104 men and then compared them to the size of their brogues.

According to the study, the average penis size was 13cm, while the average UK shoe size was nine – but they could find no relationship between the two.

A study published in the Birtish Journal of Urology International, said: “The supposed association of penile length and shoe size has no scientific basis.”

It turns out we’ve been lied to for years. Credit: Pixabay

And in 1999, 655 men in Korea participated in a study which compared their slightly stretched flaccid penises to their fingers, feet, noses, ears, and mouths.

At the end of it, researchers only recorded a slight correlations with penis circumference, but said it was ‘not enough to predict the penile size’.

However, despite the lack of scientific evidence to back it up, the myth has carried on.

Speaking to Insider, Dr Nesochi Okeke-Igbokwe, physician, said: “Trying to predict a person’s penis size based upon the size of their feet is pretty much futile.

“The body of research available demonstrates no scientific evidence that can definitively link both penile length and shoe size, yet the ‘large feet equals large penis’ myth still continues to pervade in popular culture.”