Mindhunter fans have been waiting over two years for the crime thriller to return to Netflix and now the streaming service have released the full trailer for the upcoming season.

In the teaser, viewers get a closer look at the early days of the FBI’s Behavioural Science Unit and more importantly, Holden Ford (Jonathan Groff) coming under fire by his colleagues, Police and the citizens of Atlanta over his handling of finding out who’s behind the horrific Atlanta Child Murders.

The psychological crime drama returns to the streaming service on Friday, 16th August, and features nine-episodes.

This time around FBI agents Holden and Bill are sent to Georgia to investigate the Atlanta Child Murders, which gripped the US between 1979 and 1981, and interview the serial killer behind it. 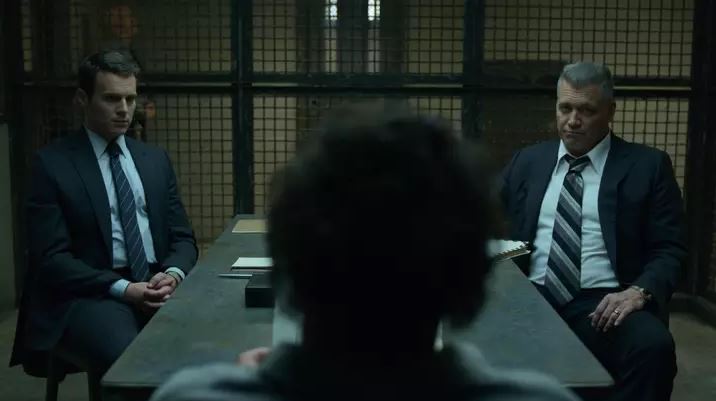 Ahead of its release, Netflix have given a sneak peek at the heart-racing season, which is set several years after the first, and show the special FBI agents along with the citizens of Atlanta on the streets in the wake of the horrifying murders.

At the time, suspected serial killer Wayne Williams was arrested and sentenced to life in prison for the 1981 killing of two adult men and is believed by police to be responsible for at least 23 of the 30 Atlanta murders, which saw 28 African-American children taken too soon.

A spokesperson explained: “FBI agents Holden Ford and Bill Tench probe further into the psyches of those who have done the unthinkable.

The author of the original book of which the true-crime series is based, John Douglas, previously revealed that the forthcoming instalment will also feature David Berkowitz, also known as Son of Sam, and murderous cult leader Charles Manson, played by Damon Herriman.

Berkowitz (who was also called the .44 Caliber Killer by the media) was an American serial killer who terrorised the New York City area from July 1976 to July 1977.

He killed six people and wounded seven in that year by shooting them, and also claimed to have stabbed two women using a hunting knife on Christmas eve in 1965. One of those women was Michelle Forman, and the other was never identified.

He remains in prison to this day, after being served six consecutive life sentences for the string of murders. 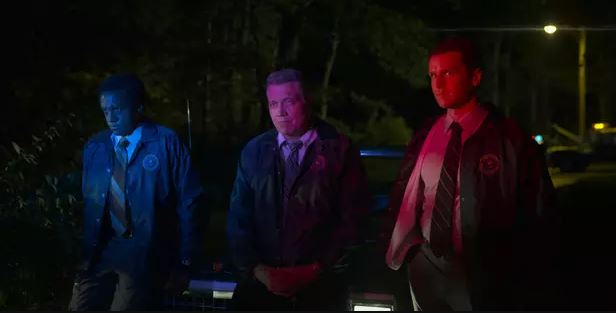 Created by Joe Penhall and executive produced by David Fincher and Charlize Theron, the show’s first season was praised by critics for its unique spin on the crime genre.

Mindhunter season two is released in full on Netflix on Friday, 16th August.