Mum On Mission To Be ‘Most Enhanced Woman In Britain’

A mum has set herself the target of becoming ‘the most enhanced woman in Britain’ – though who knows how we will ever be able to verify whether she is or not?

Regardless, it seems safe to say Amanda Lovelie must already be one of the most enhanced women in the country. 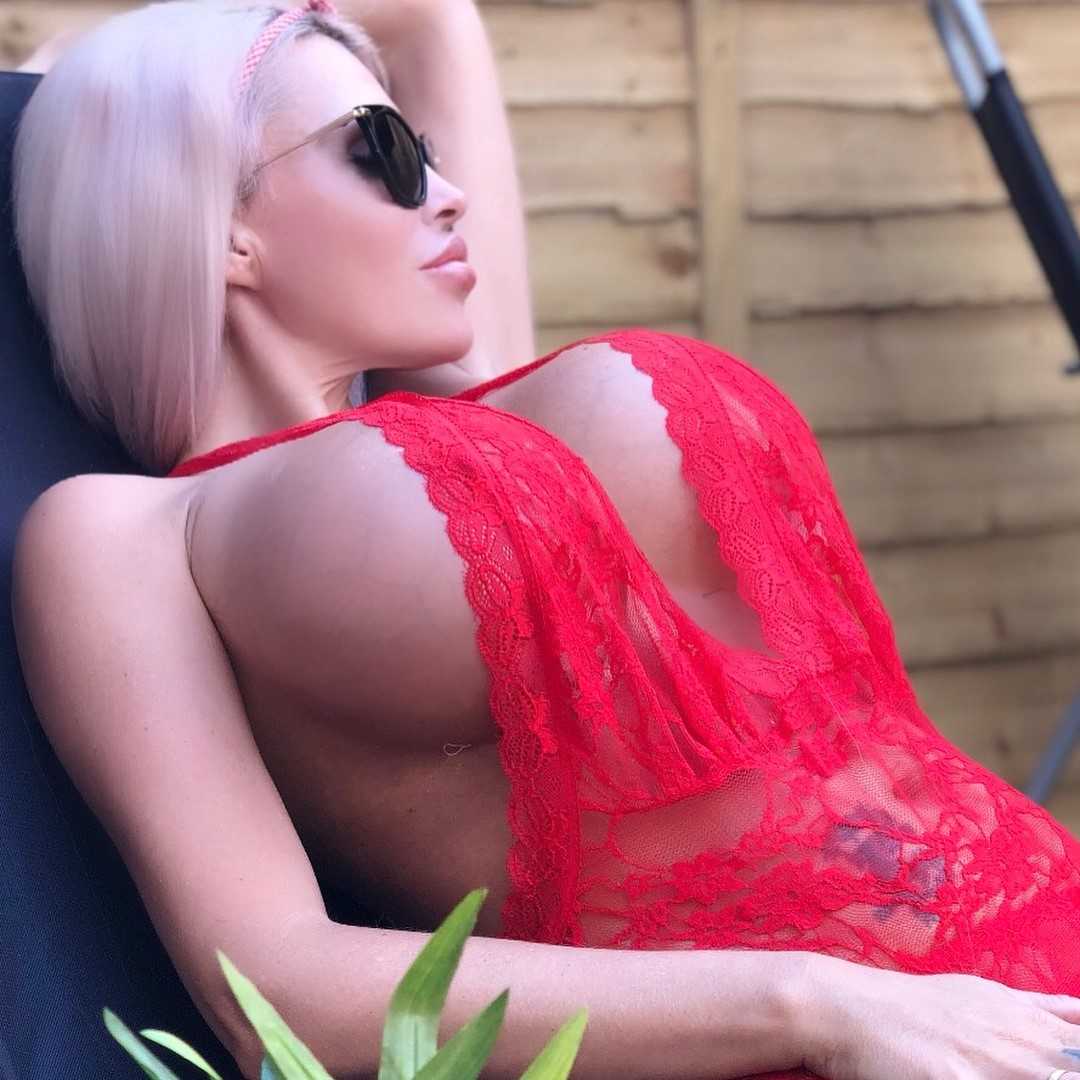 Amanda Lovelie wants to be the most enhanced woman in Britain. Credit: Jam Press

For the mum-of-four, it’s all part of a bigger ‘mission’.

She said: “I’m on a mission to be the most enhanced woman in Britain.

“I don’t care what the trolls say anyway, because I’m on my journey with my passion for plastic perfection and no one is going to stop me.”

Most recently, Amanda spent £4,500 ($5,600) on a Brazilian bum lift. While that might seem like a lot to spend on your behind, Amanda said it was the best money she’d ever spent, as she used to have ‘the worst bum in the world’. 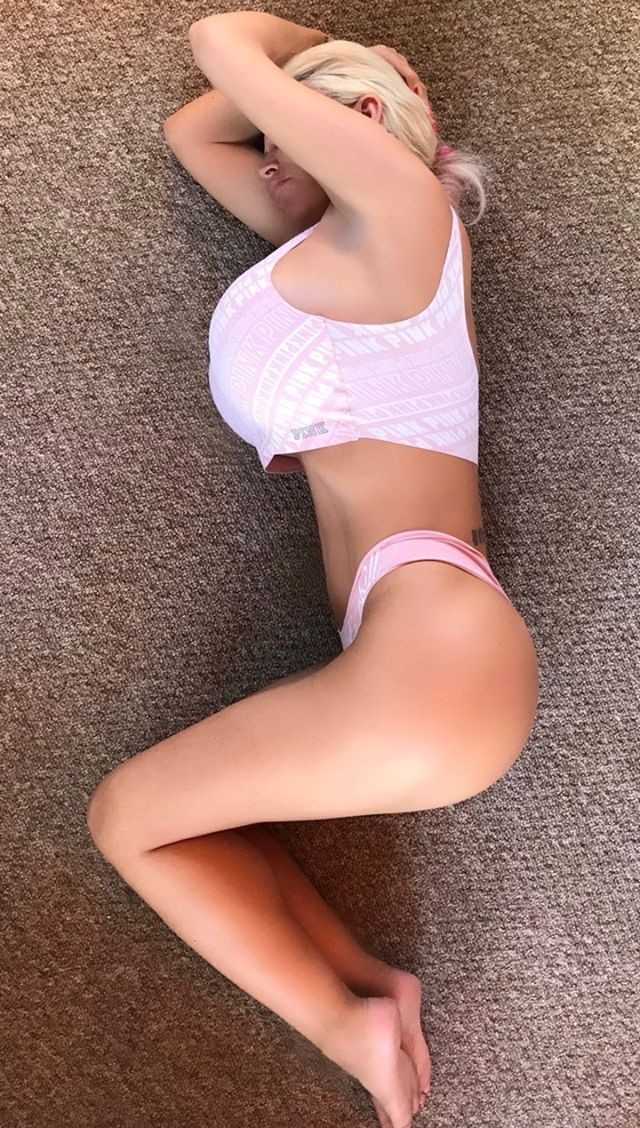 She said: “I had my BBL done in April and I love it – it’s the best money I ever spent – not only does it give you a nice booty, but it also gives you an hourglass figure as the liposuction takes the fat from your belly and waist and transfers it to your bum, making it a win-win.

“Before my bum was nasty and I couldn’t see it and always hid it. Now I’ve finally got a booty. I’m glad it is so much better now.”

But even though she believes her rear is much improved, Amanda already has plans to get bum implants in October.

She said: “As soon as I see a wrinkle, even if it’s on my hands, I need to get it fixed.

“I don’t think it’s something I’ll ever be able to stop because I’m always going to want to look my absolute best.” 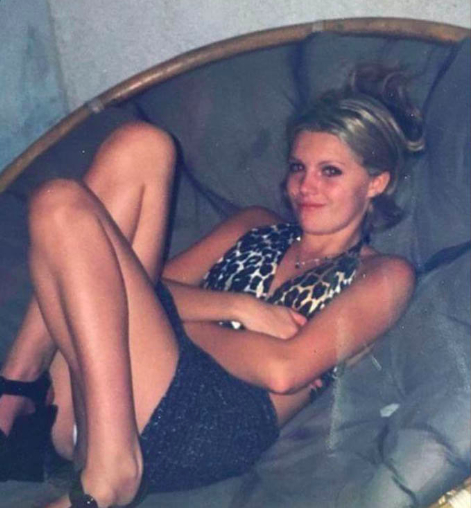 But while Amanda could never give up surgery, there is one thing she has vowed to her children she will never do – pornography.

She said: “That’s a pact I’ve made with them.

“My kids come first and I don’t want them getting bullied at school because of my work.

“It’s a deal I’m always going to stick to for their sake. I don’t want them to be embarrassed of me.”