A mum has died while shielding her baby son from shots during the mass shooting in El Paso on Saturday.

The family of Jordon Anchondo, 25, has said she was shopping at Walmart for supplies for the upcoming school year when a man opened fire, killing 20.

Her heartbroken sister Leta Jamrowski said Jordan fell on top of her two-month old son as she was shot. 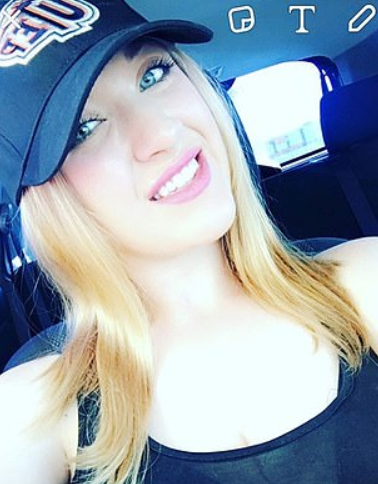 Jordon Anchondo is believed to be one of the 20 people killed in the attack. Credit: Facebook

Speaking to the Sun, Leta said: “From the baby’s injuries, they said that more than likely my sister was trying to shield him.

“So when she got shot she was holding him and she fell on him, so that’s why he broke some of his bones.

“He pretty much lived because she gave her life.”

Jordan died and her son was rushed to hospital where he has been treated for broken bones.

Leta said she fears her brother-in-law Andre Anchondo was also killed as she hasn’t been able to get in touch with him following the attack.

US media has reported the alleged shooter was 21-year-old Patrick Crusius. He is alleged to have to shared a vile anti-immigration manifesto online, in which he shared his motives for the killing and said he was going to target Hispanic people.

He wrote that he was ‘inspired’ by the terror attack in Christchurch, which took place in March, and left 51 people dead. 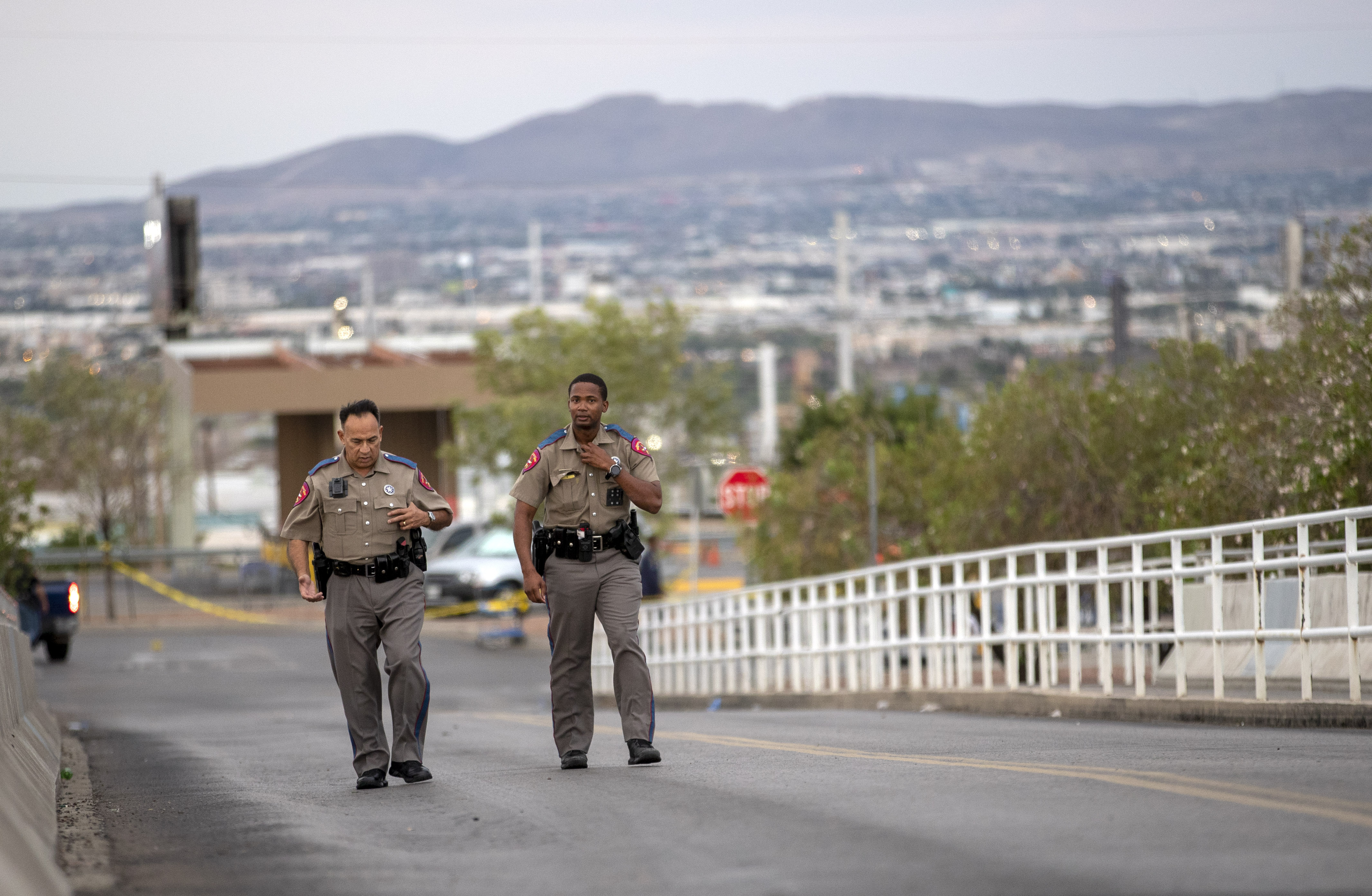 Twenty people were killed and 26 more were injured in the attack. Credit: PA

Authorities in Mexico have said three Mexicans died in the attack and six were injured.

Crusius, who is reportedly from Allen in Dallas, has been arrested.

Texas Governor Greg Abbott said: “We’re going to aggressively prosecute it both as capital murder but also as a hate crime, which is exactly what it appears to be.”

US president Donald Trump took to Twitter to condemn the attack, saying: “Today’s shooting in El Paso, Texas, was not only tragic, it was an act of cowardice.

“I know that I stand with everyone in this country to condemn today’s hateful act. There are no reasons or excuses that will ever justify killing innocent people. Melania and I send our heartfelt thoughts and prayers to the great people of Texas.”