Nando’s Is Giving Away Chicken To Anyone Collecting Exam Results

Nando’s is giving away free chicken to anyone who is collecting the results for their A-Levels, GCSEs, or Scottish Higher exams this summertime.

That’s a great way to either celebrate your success, or drown your sorrows in extra hot peri-peri sauce.

Whatever results you end up with, if you’re collecting your exam results you can grab a completely free Firestarter or quarter chicken as long as you remember to bring in your results slip along with you.

The offer is available at any of Nando’s restaurants across the UK. 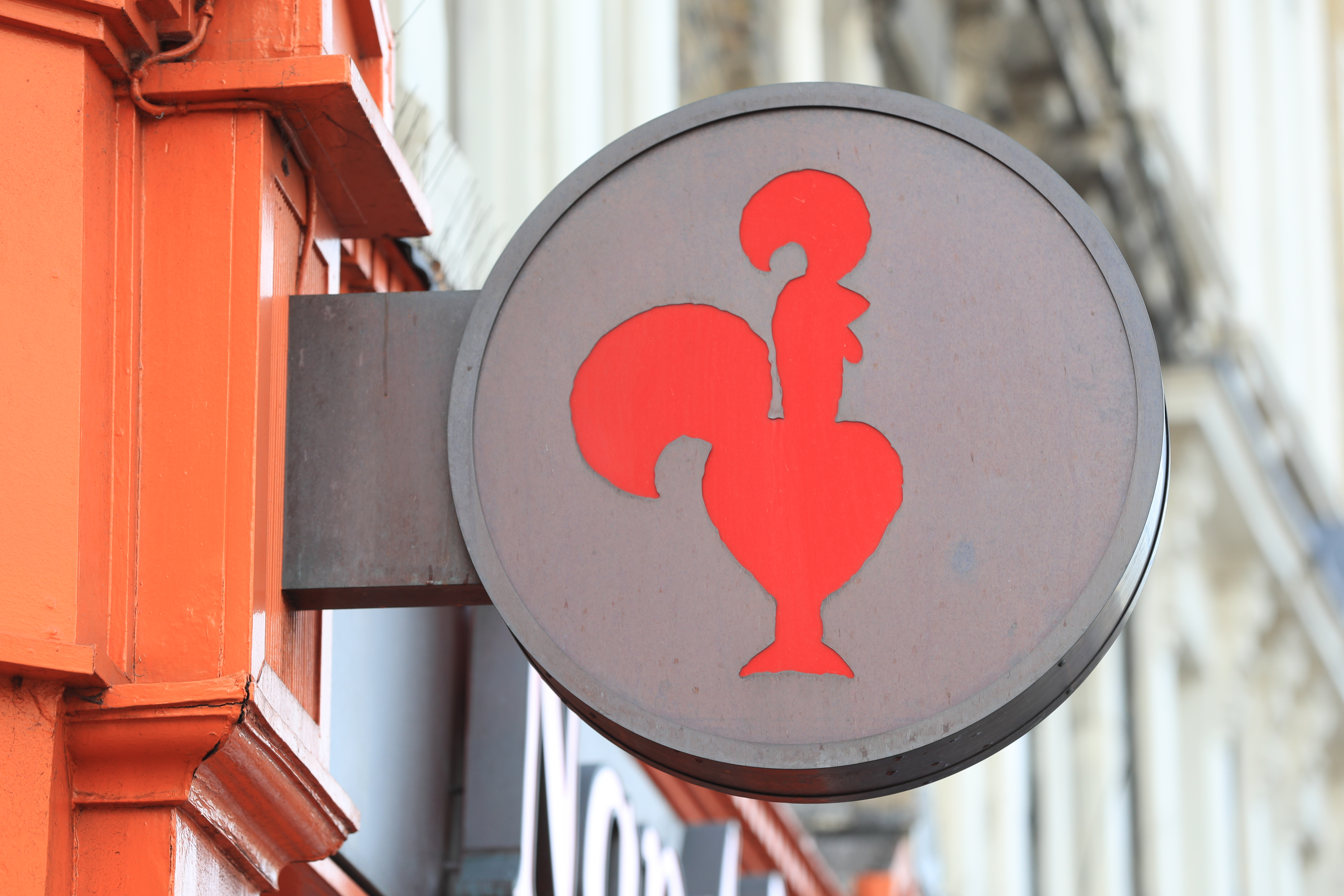 However, there’s only one rule. You’ve got to head to a Nando’s restaurant on the day that your results are handed out. That means that if you’re in Scotland, it’s 6 August.

If you’re getting your sixth form A-Level results, free chicken can be yours on 15 August in England, Wales, and Northern Ireland.

GCSE students have to wait a bit longer as those results aren’t due to be released until 22 August.

Hey, while you’re there, you could take this opportunity to take stock and try to decide what you actually want to do with your future. 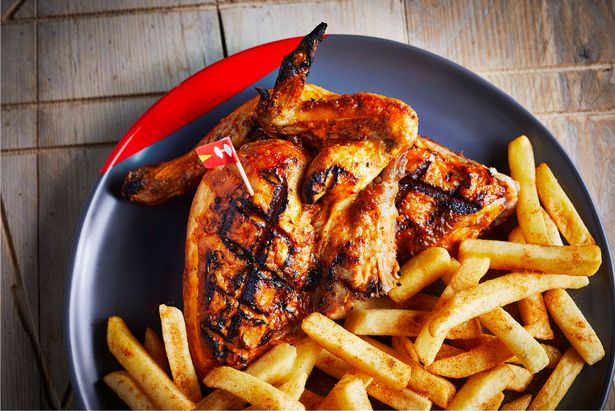 Should you want to do that, Nando’s is also having a careers day this summer, and it sounds like it could be an interesting proposition.

It’s going to take place at a Nando’s pop-up in East London on 15 August – double up, A-Level students – and will have representatives from cool companies like Island Records and Converse, as well as panel discussions and one-to-one sessions with some leading figures from the creative industries. 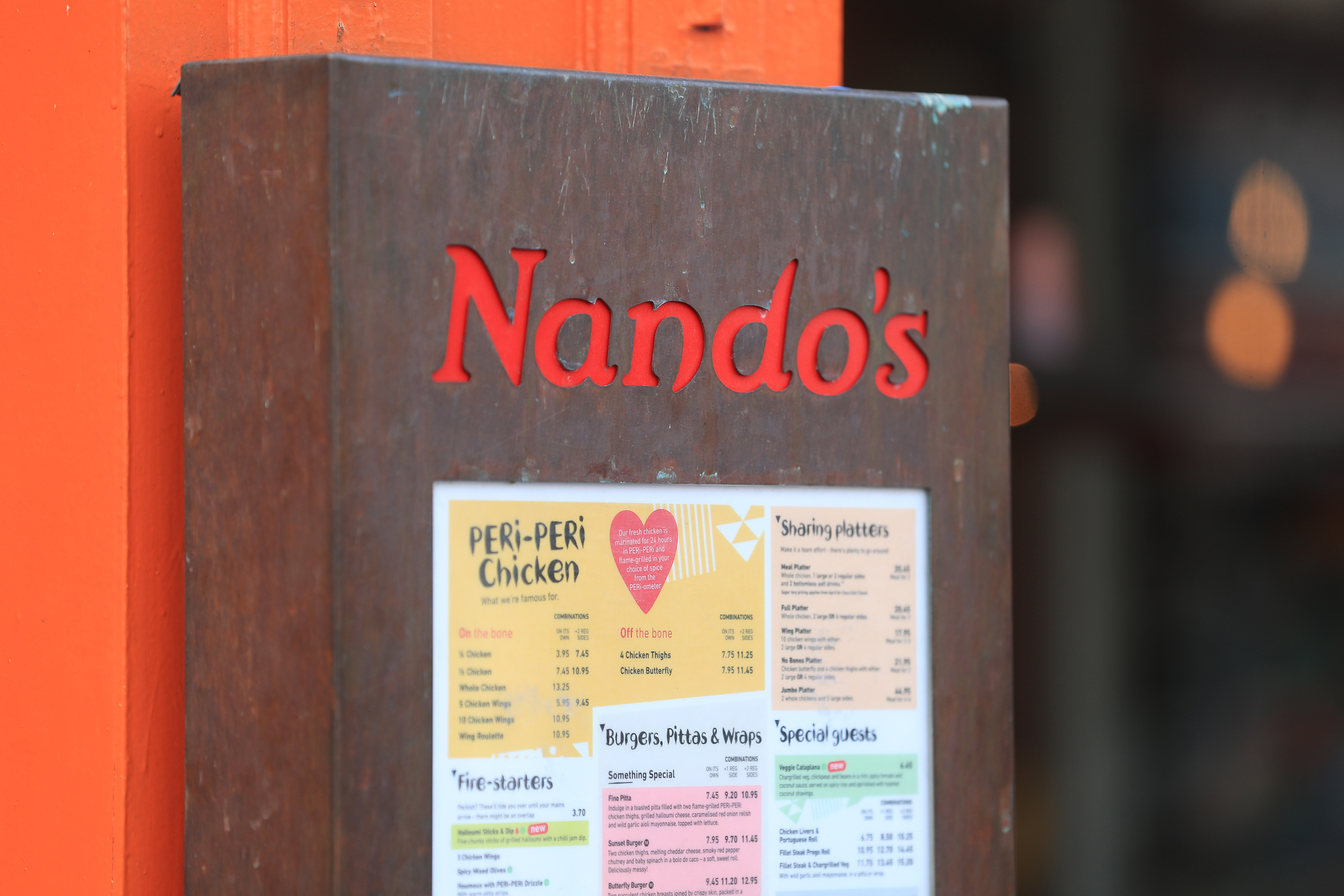 There will also be games developers, fitness entrepreneurs, fashions stylists – you name it.

Sounds pretty ideal for those who are just making their first steps into the world of work. It also might make you feel a bit better if you’ve not quite got the result that you’re after.

Whatever happens, there will be chicken on offer too. Chicken always makes everything seem just that little bit better.

The pop-up will run for three weeks in total and – if nothing else – you can pick up some freebies as well as job advice. 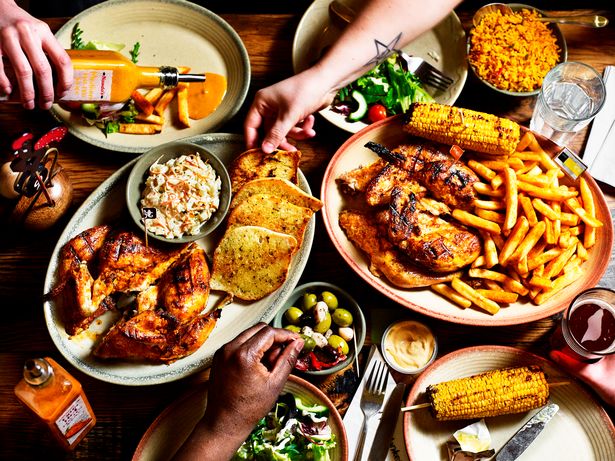 Grab hold of some samples of dishes from a limited edition menu that includes stuff such as Passionfruit wings, Coconut and Lemon wings, or just go for whatever it is that you usually have.

There are also gaming stations, hangout spots and gig spaces.