If you’re looking for something creepy to watch this weekend, then look no further than new Netflix thriller Secret Obsession.

Former Disney-star Brenda Song plays Jennifer, who wakes up after a traumatic attack with amnesia. Fortunately, or perhaps not-so-fortunately, her doting husband Russell (played by Mike Vogel) is on hand to make sure she is taken care of.

He brings his wife home to their secluded mountain estate home, which sounds nice, doesn’t it? But of course, all isn’t as it seems and poor Jennifer soon realises that she’s not out of danger just yet.

Creepy flashbacks to the night of the attack leave Jennifer unsure of who she can trust.

The film landed on the streaming platform yesterday and has already left a bunch of viewers scared silly. 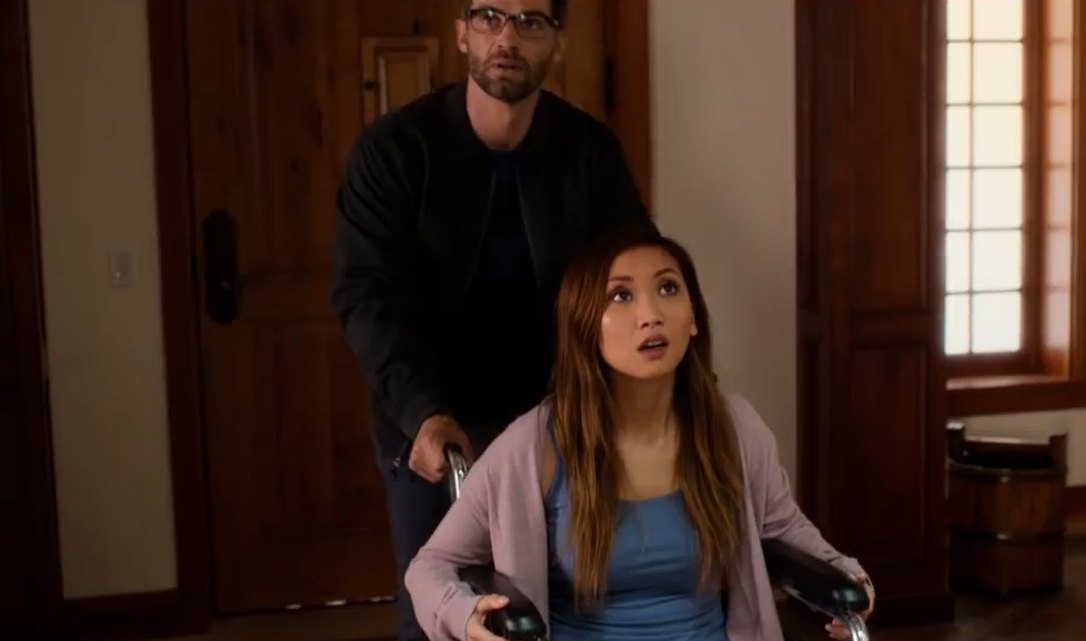 Posted on social media, one person wrote: “I watched the Netflix movie Secret Obsession and oh my God, I couldn’t breath. So much anxiety while watching it.”

Another added: “Movie just ended, and my heart is still beating out of my chest! The suspense was unreal.”

A third posted: “Just watched the movie Secret Obsession on Netflix and now I will not be able to sleep tonight.”

One fan said: “Secret Obsession is the best film I’ve seen on Netflix in a while.”

Others compared it to other Netflix hits You and Dirty John.

And if that’s not enough to put you on edge, then Netflix’s The Perfection might be up your street.

The Perfection made a big impact with viewers, who called it ‘sick’, ‘twisted’ and ‘disturbing’. Sounds good to me.

A brief synopsis reads: “In this twisty horror-thriller, a once-promising music prodigy reconnects with her former mentors, only to find them taken with a talented new pupil.”

Starring Allison Williams and Logan Brown, the creepy – and at times downright gross – flick has enough twists and turns to keep you guessing.

One satisfied gore-lover wrote: “Just watched The Perfection on Netflix and felt sick pretty much the whole way through. Gory and disgusting.”

While a second added: “I got a migraine just by watching The Perfection on Netflix. I wanna vomit.”

Secret Obsession and The Perfection are both streaming on Netflix right now.