Loads of people are jumping on the environmental bandwagon to help clean up our planet.

Whether they’re picking up rubbish at the beach, being mindful about how much electricity or water is being used at home or opting for paper straws instead of plastic ones; every little bit helps. 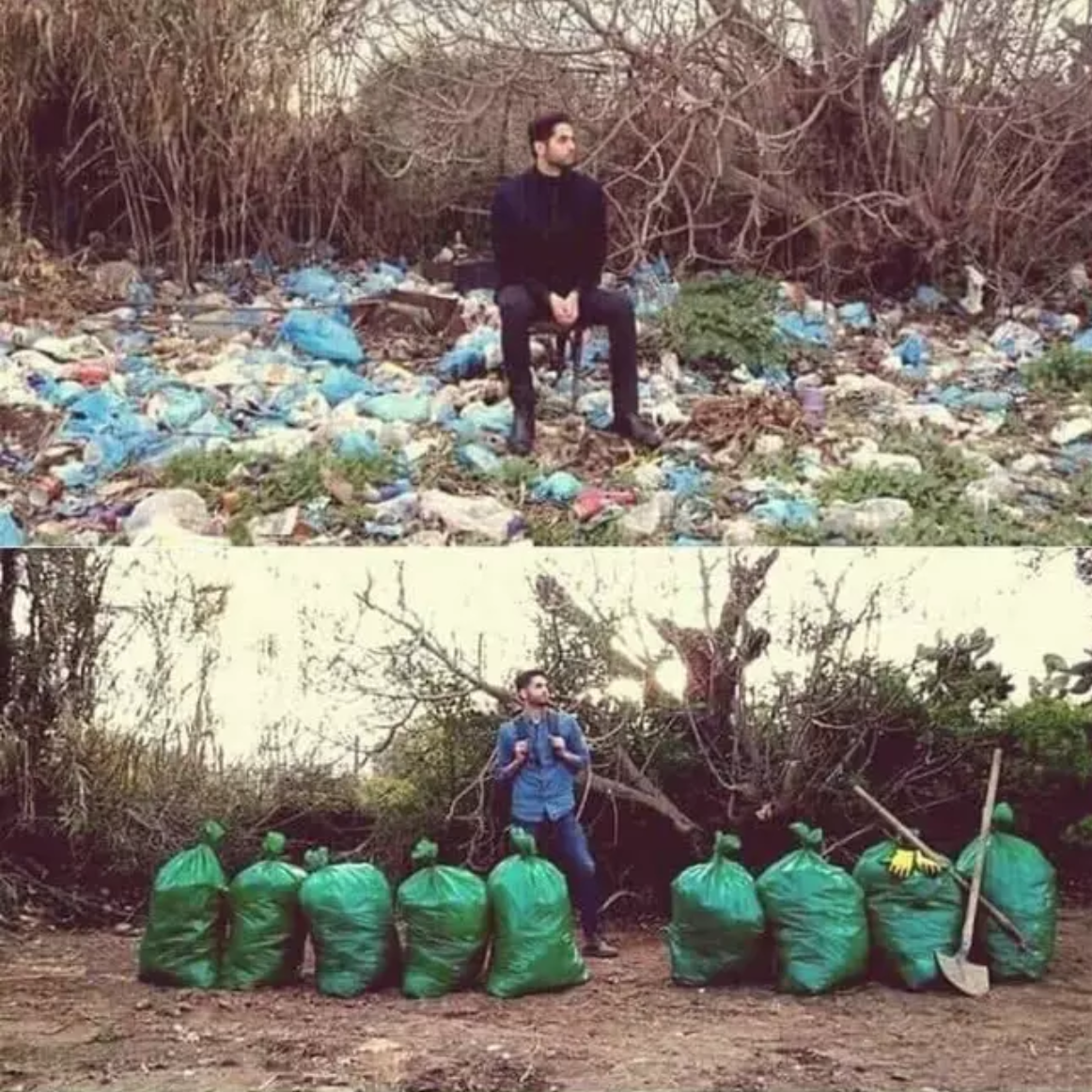 But it seems like there is a collection of men who aren’t jumping on said bandwagon because they’re worried their sexuality or manliness might be questioned.

A new study titled Gender Bending and Gender Conformity: The Social Consequences of Engaging in Feminine and Masculine Pro-Environmental Behaviors has shed light on this strange phenomenon.

Essentially, three studies were done and they found that pro-environmental behaviours were seen as feminine or at least gave rise to people questioning whether they were gay.

The first study involved 170 people who were asked to evaluate a character called David or Diane.

This fictional person’s daily routine involved a bunch of environmentally friendly things, which researchers included to see if that swayed the participant’s view of the character. 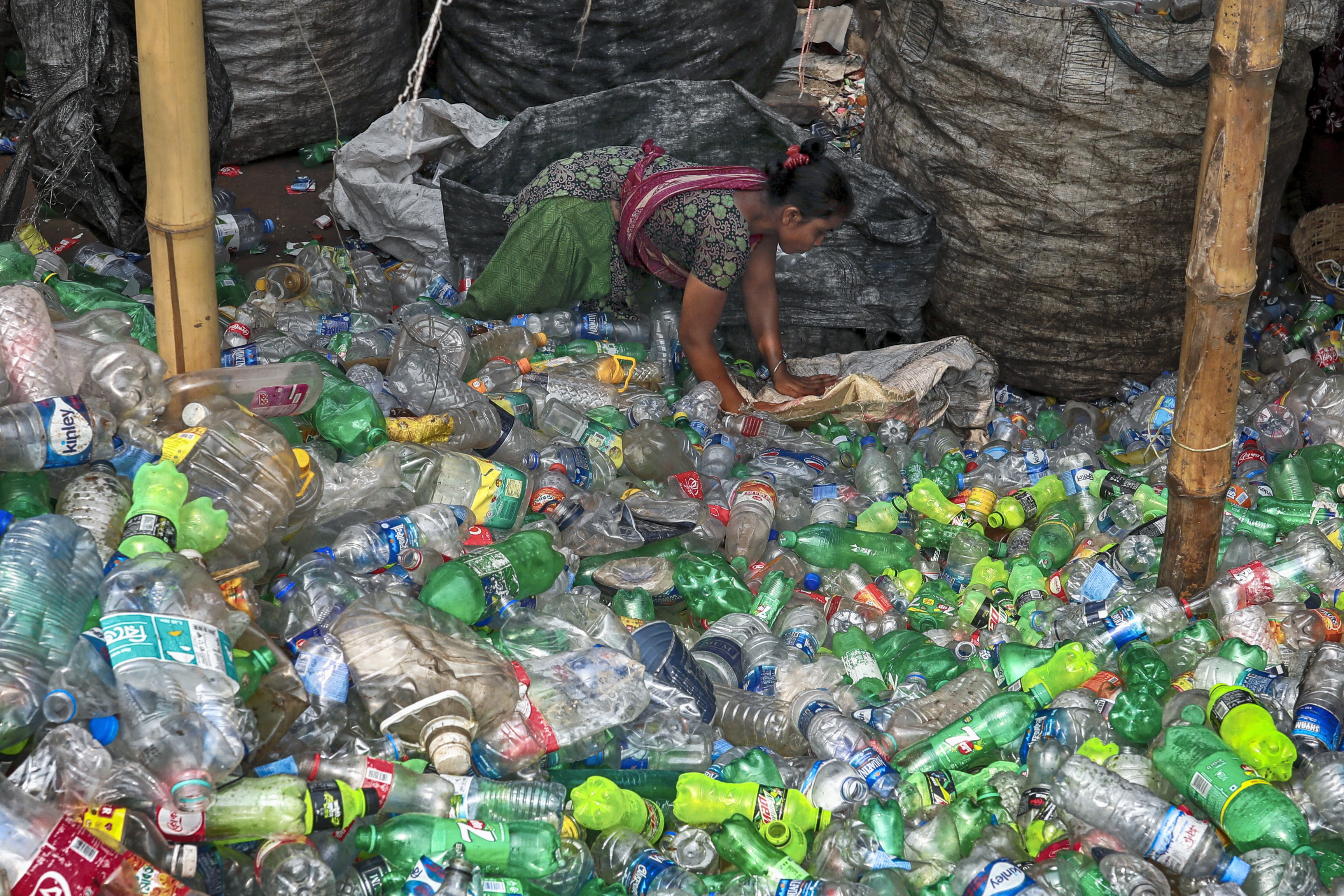 Worker trying to sort the plastic at a recycling plant. Credit: PA

Lead author Janet Swan wrote: “Behaviours don’t just help us accomplish something concrete; they also signal something about who we are.

“Line-drying clothes, or keeping tires at proper pressures, may signal that we care about the environment, but if those green behaviours are gendered, they may signal other things as well.”

The first study resulted in the majority of people assigning David or Diane ‘as being more likely to have positive feminine than positive masculine traits’.

When it was specified that the character was male, then people assumed he was gay. 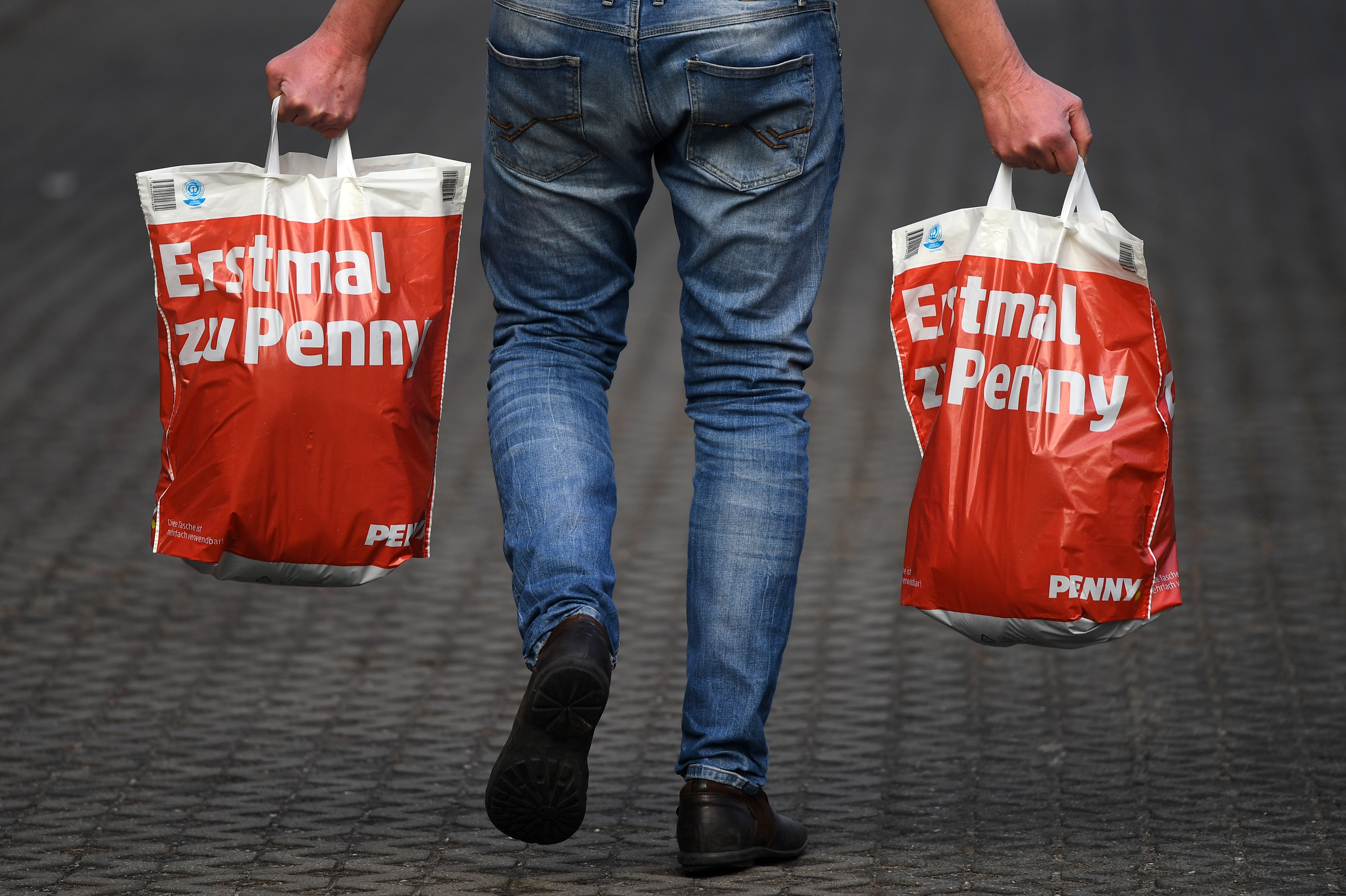 The second study found that participants believed people who were environmentally friendly were ‘rated as less likely to be heterosexual’, the researchers wrote, ‘suggesting that people were questioning targets’ heterosexual identity rather than declaring them to be gay or lesbian’.

Janet and her co-authors added at the end of the study: “Activists, policymakers, and practitioners working to engage in, and promote, pro-environmental behaviour may wish to take into account pressures to conform to gender roles.”

It’s worth noting that there’s nothing gay or feminine about caring about the planet and environment.

While you might get a bit of stick from your mates, the idea of doing your bit to hopefully extend Mother Nature’s lifespan on Earth should be nothing but inspiring to you.