People launch studies, polls, tests and research projects all the time to get an answer to a question.

Whether it’s looking into a new pharmaceutical drug, getting the public’s views about a policy proposal or what people’s favourite movie is – it gives us an understanding of something.

But a new study done by Millward Brown has revealed Australia’s most trusted politician isn’t even Australian.

New Zealand Prime Minister Jacinda Ardern has been voted number one in the poll, which surveyed more than 1,400 people in the land Down Under. 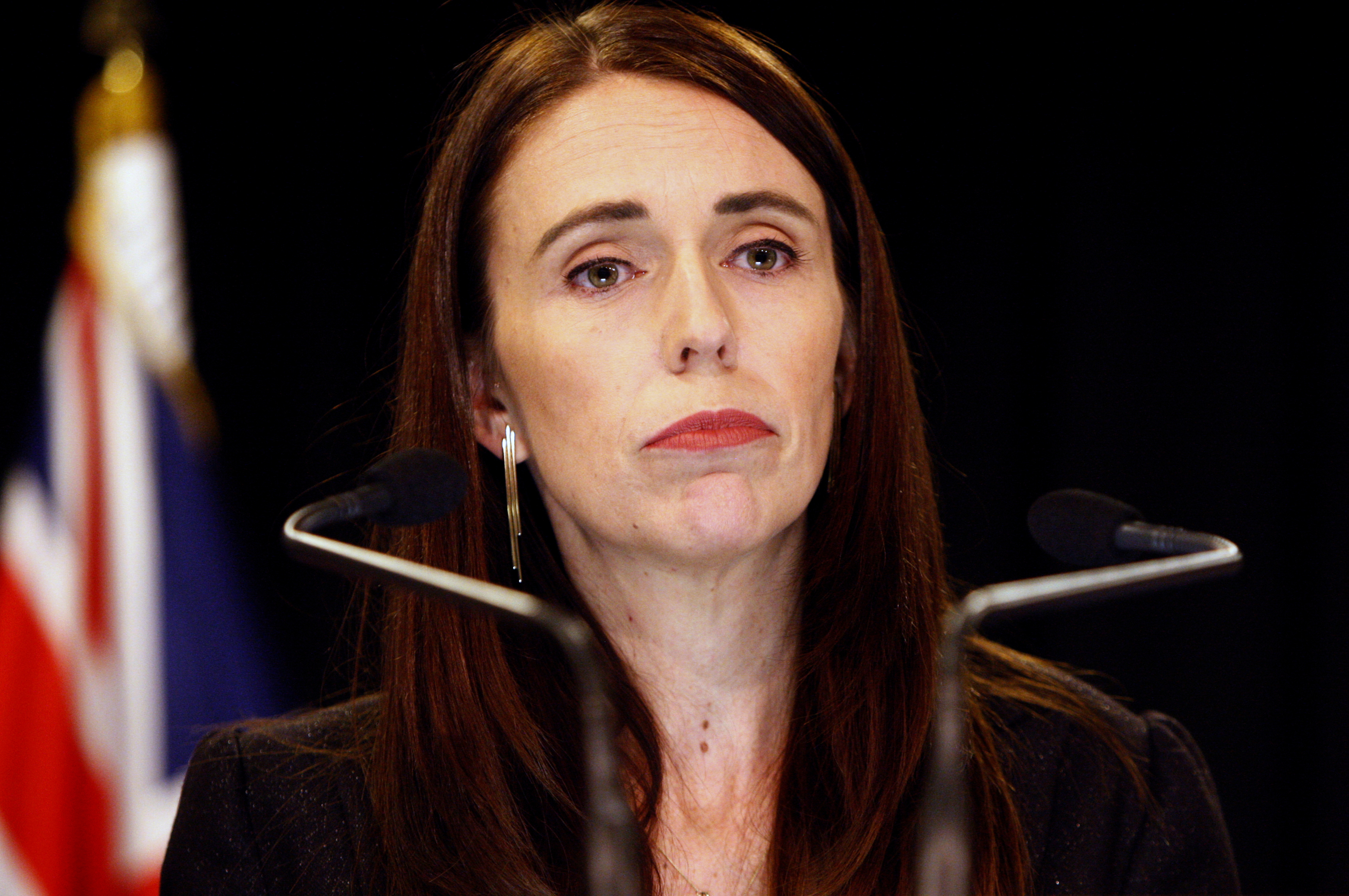 They were asked to rank a list of politicians based on relevance, integrity, shared values, affinity, commitment and follow through.

Who the hell knows why she was even included on the list but regardless, she won by a landslide.

The study said: “Australians are crying out for leaders they can get behind and that female political candidates have made significant moves to the front when it comes to leadership strength.

“Overall, most Australians do not perceive our current political leaders as believable. The perceived disconnection between what politicians say and what they do creates a believability gap, which impacts all aspects of their perceived leadership and purpose.”

Ms Ardern scored 77 out of 100 (which isn’t really that amazing but we’re talking about political trustworthiness here), which is big compared to Labor’s Penny Wong, who came in second with 53.

It was a close race for a podium spot, with former Foreign Affairs Minister Julie Bishop scoring 52 and Labor’s Tanya Plibersek getting 50. 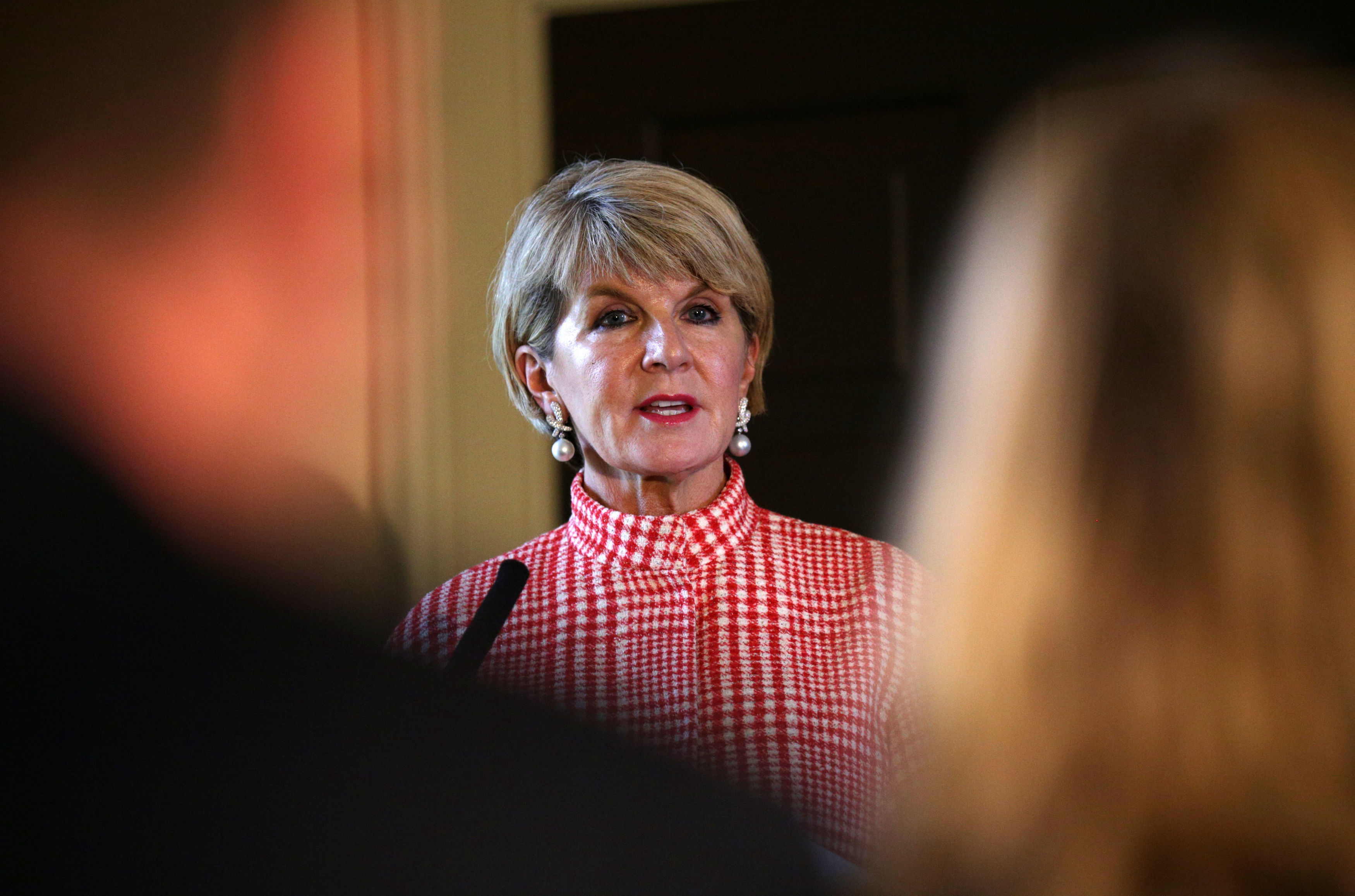 Julie Bishop came in third on the list. Credit: PA

OPR’s chief strategy officer Kaz Scott said: “[When] it comes to capturing the hearts and minds of the people they lead, it’s no longer enough to just focus on trust – that’s merely a starting point and a rational place to play.

“More important is the ability for leaders to transcend the rational and build an emotional connection. That takes them from being not just trusted or believed, but believed in.”

There’s no denying that Ardern is praised as a leader and she showed her worth in the days and weeks following the devastating Christchurch terror attack that claimed 51 lives.

She’s still not going to be a part of Aussie politics so those who want her to cross the ditch can stop holding their breath.