There was quite a bit of outrage last week when it was announced that Aussie politicians were getting a decent pay rise.

Different roles received different pay hikes, but the Prime Minister Scott Morrison will add $10,000 to his bottom line at the end of the year.

So it’s come as a bit of a surprise that New Zealand’s leader has turned down a pay rise for herself and all politicians in the country. 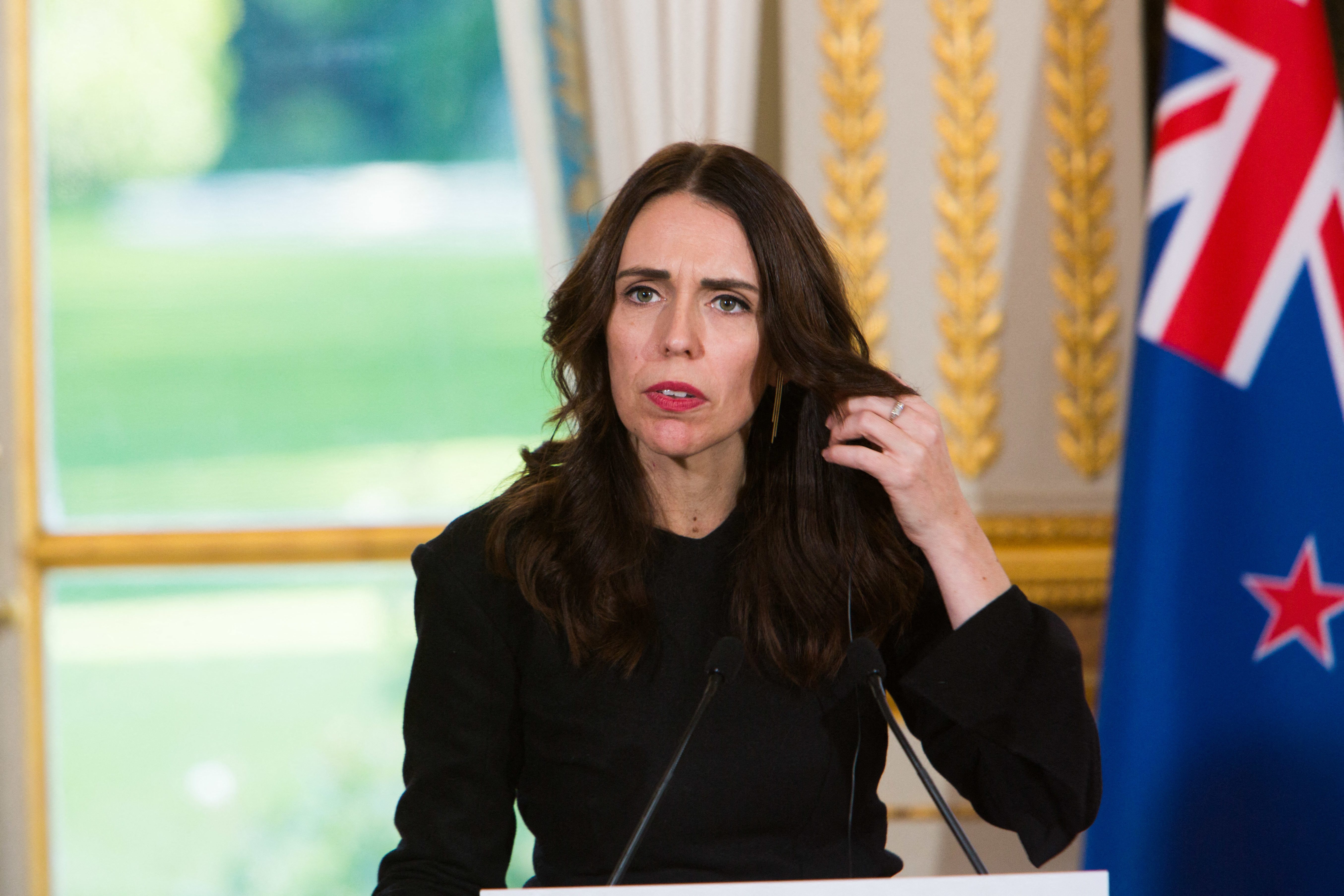 Our neighbours across the ditch have the same process here where an independent body sets pay for politicians and judiciary positions like a Federal Court Judge.

The body in New Zealand recommended a three percent pay hike, the same that Aussie pollies were given last week, however Jacinda Ardern rejected it.

She said it wasn’t acceptable and has moved to freeze MP’s salaries for a year.

“We do not believe, given that we are on the upper end of the salary scale, that we should be receiving that kind of salary increase,” she said.

“Because we, of course, already are on a high income … One of the things we’ve been trying to bridge as a government is the fact that we see these increases at the top end of the scale, without the same increase at the end of the scale where most New Zealanders sit.” 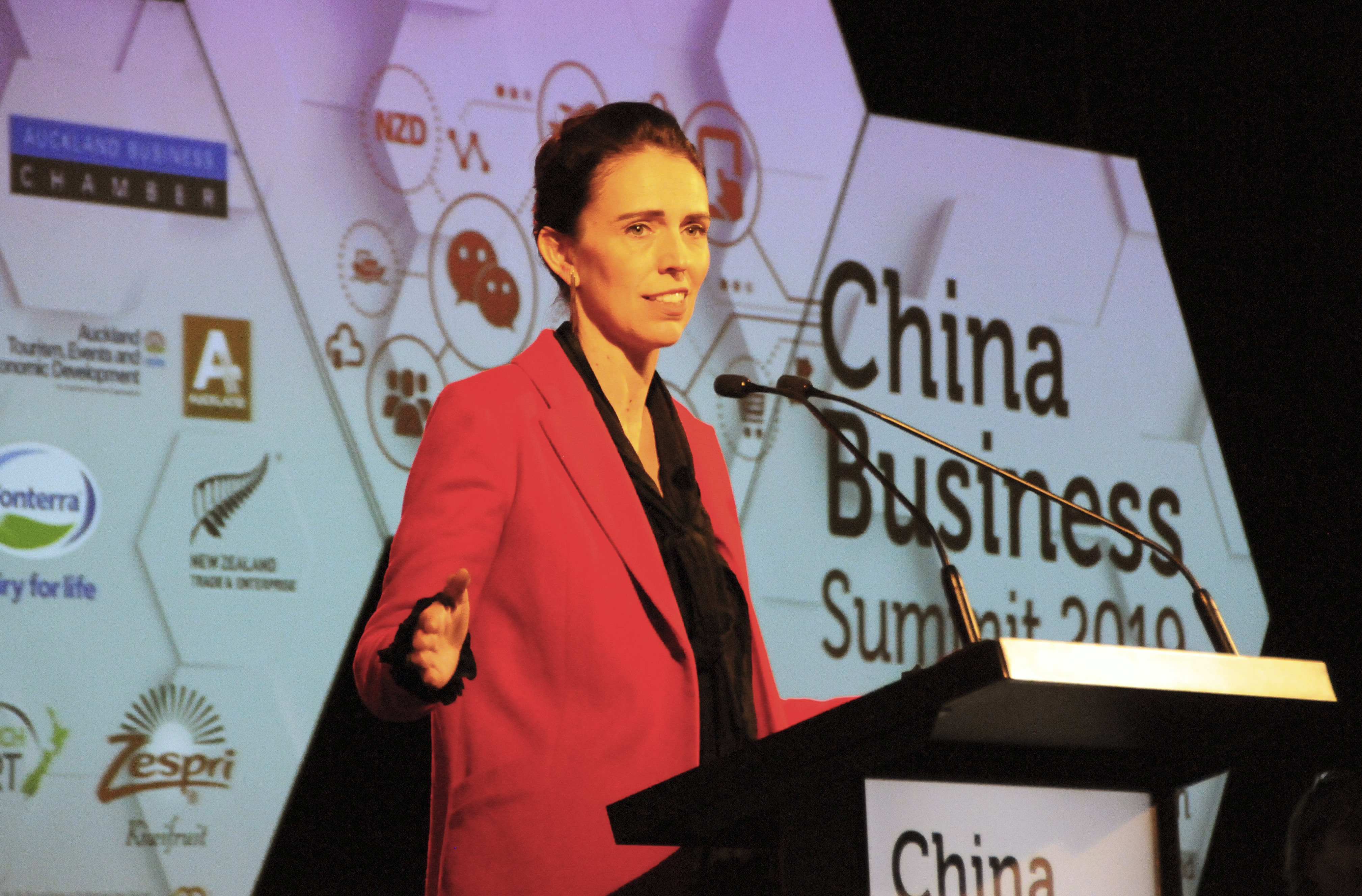 Ms Ardern was supported by her political colleagues and when the Opposition Leader was informed, he was also okay with the decision.

The New Zealand parliament now needs to table legislation that allows for the pay rise to be block because at the moment they have to accept the body’s recommendation.

The move has caused many within Australia to ask why our politicians couldn’t do the same.

There was particular scorn about the Aussie pollie pay rise because it is due to come into effect on the same day that penalty rates for hospitality workers get banned across the country. 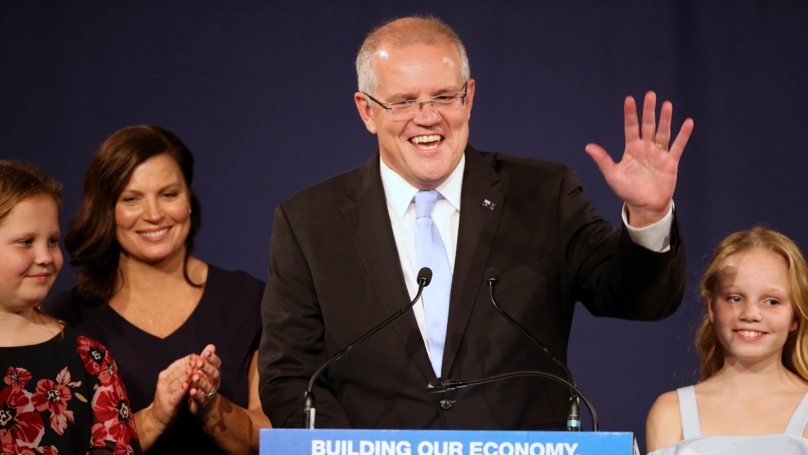 The changes will affect around 700,000 Aussies who depend on a little extra pay for working Saturdays, Sundays and over time.

United Voice national secretary Jo-anne Schofield said in a statement: “The economy is tanking, wage growth is at historical lows but the Prime Minister and his Cabinet mates will rake in a sizeable pay rise on 1 July.

“Meanwhile retail and hospitality workers are having real difficulties putting food on the table or meeting their utility and medical bills from week to week as they face yet another round of penalty rate cuts.

“Working people need jobs that are secure and pay them fairly – not more cuts that stop them from being able to pay for life’s essentials.”