Home
News
Nobody Will Smoke In England By 2030, Under New Government Plans

Nobody Will Smoke In England By 2030, Under New Government Plans

Under government plans, no one in England will smoke by the year 2030.

According to official figures, one in seven adults in the country are smokers, though the number of pregnant women lighting up has dropped for the first time.

But now a government Green Paper states the NHS will encourage any smoker admitted to hospital to give up the habit, which reportedly costs the economy £11 billion a year.

However, the paper does not demand that tobacco companies pay for these services. This is despite claims government spending on trying to end smoking having fallen by 30 per cent over the past five years. 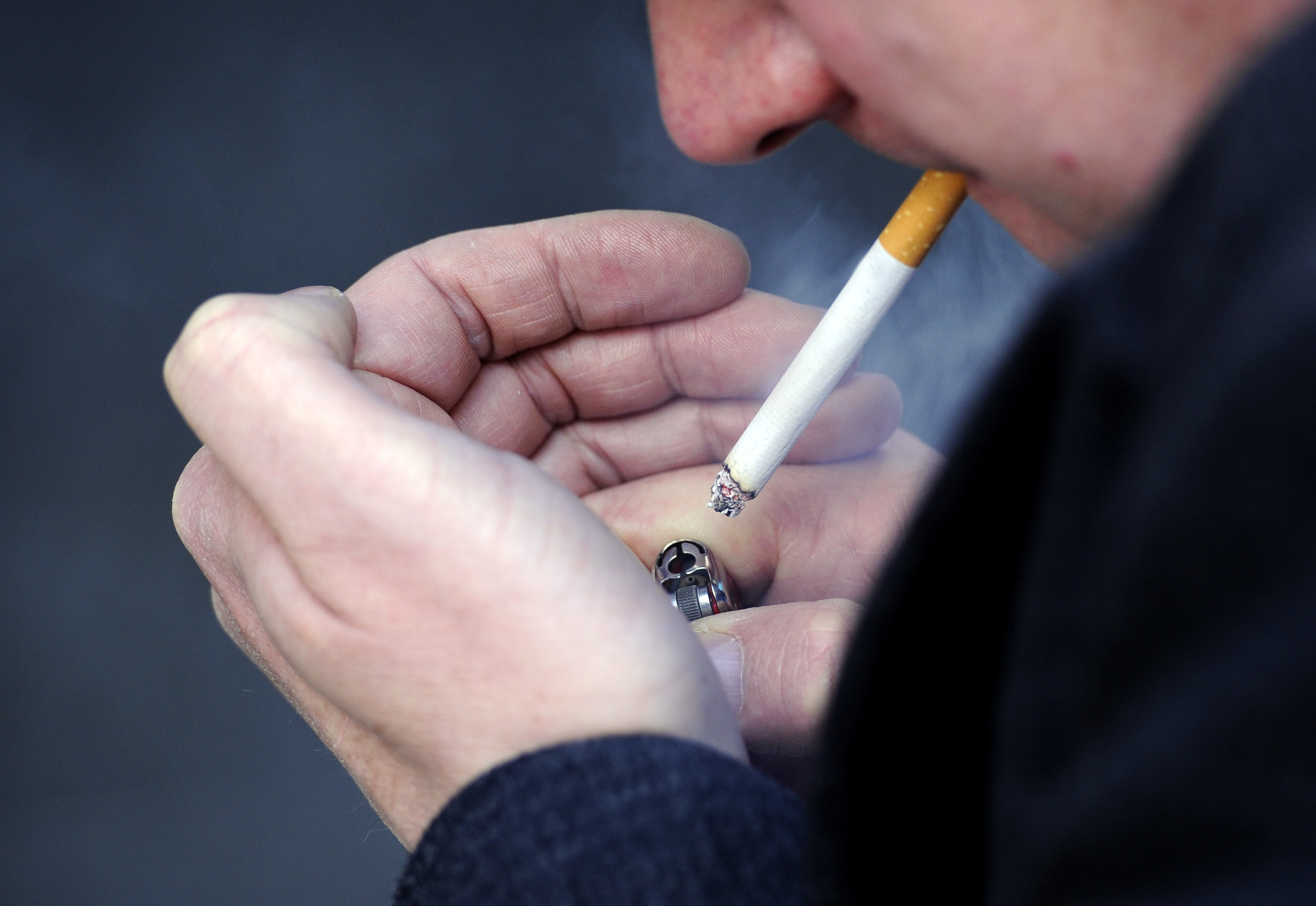 Under government plans, no one in the UK will be a smoker by 2030. Credit: PA

The Green Paper said: “Thanks to our concerted efforts on smoking, we now have one of the lowest smoking rates in Europe with fewer than one in six adults smoking.

“Yet, for the 14 per cent of adults who still smoke, it’s the main risk to health.”

It goes on: “The gains in tobacco control have been hard-won, and there’s still much to do.

“For the 14 per cent of adults who are not yet smoke-free, smoking is the leading cause of ill-health and early death, and a major cause of inequalities. That’s why the government wants to finish the job.”

This isn’t the first time the government has set itself a target of drastically reducing the number of smokers. It has previously pledged to stop younger generations from picking up the habit by 2025. 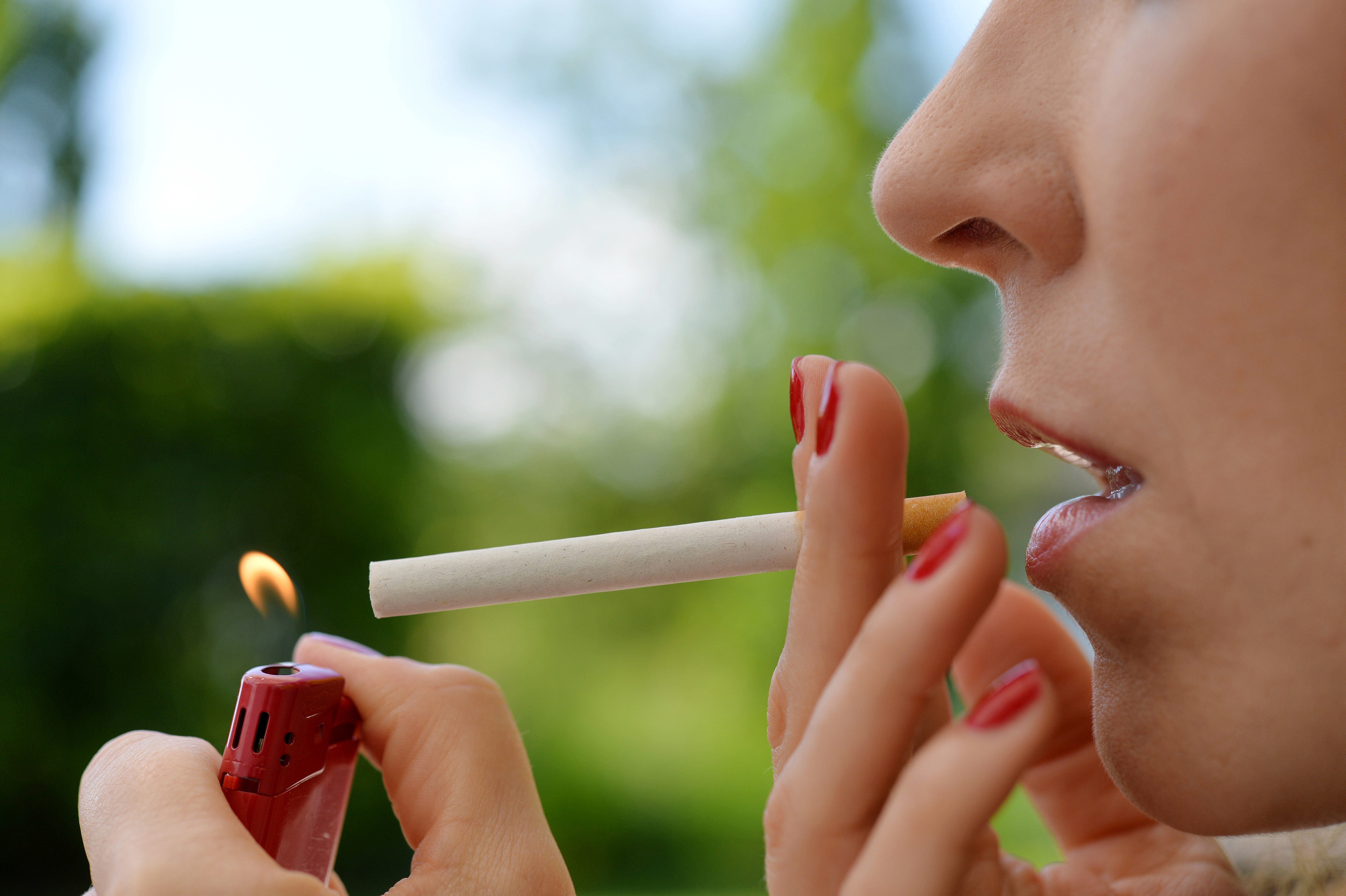 According to reports, smoking costs the UK economy £11bn a year. Credit: PA

The aim was to reduce the number of 15-year-old smokers from 8 per cent to 3 per cent or less.

And more recently, the government set a target of reducing the number of smokers in the country to just 12 per cent by 2022.

She said: “Smoking is still the biggest preventable cause of cancer, illness and avoidable death.

“The pledge to become a smoke-free country by 2030 will require continuous and comprehensive action, including making sure every smoker has the support they need to quit.

“It’s only fair that hugely profitable tobacco companies should be made to pay for these measures, to help clean up the mess they have made.”

Consultation on the Green Paper will run until 14 October with a decision expected next spring.