A match for the ages…

The moment @DjokerNole retained his crown to become #Wimbledon champion for a fifth time after a historic men’s singles final#JoinTheStory pic.twitter.com/zDQlEBviMD

It means Djokovic has now won the iconic Wimbledon Grand Slam a total of five times, making him level with Swedish former no. 1 player Björn Borg.

Djokovic is now up to 16 grand slam titles, which puts him two behind Rafael Nadal and four behind Federer.

“If this was not the most exciting final then it was definitely the top two or three,” Djokovic said after his victory.

“I was up against one of the greatest players of all time, Roger, who I expect a lot. Unfortunately one player has to lose and we both had our chances.

“It’s unreal to be two match points down and come back. It’s a bit strange to play a tie-break at 12-all as well. I was hoping to get to the tie-breaks as well. 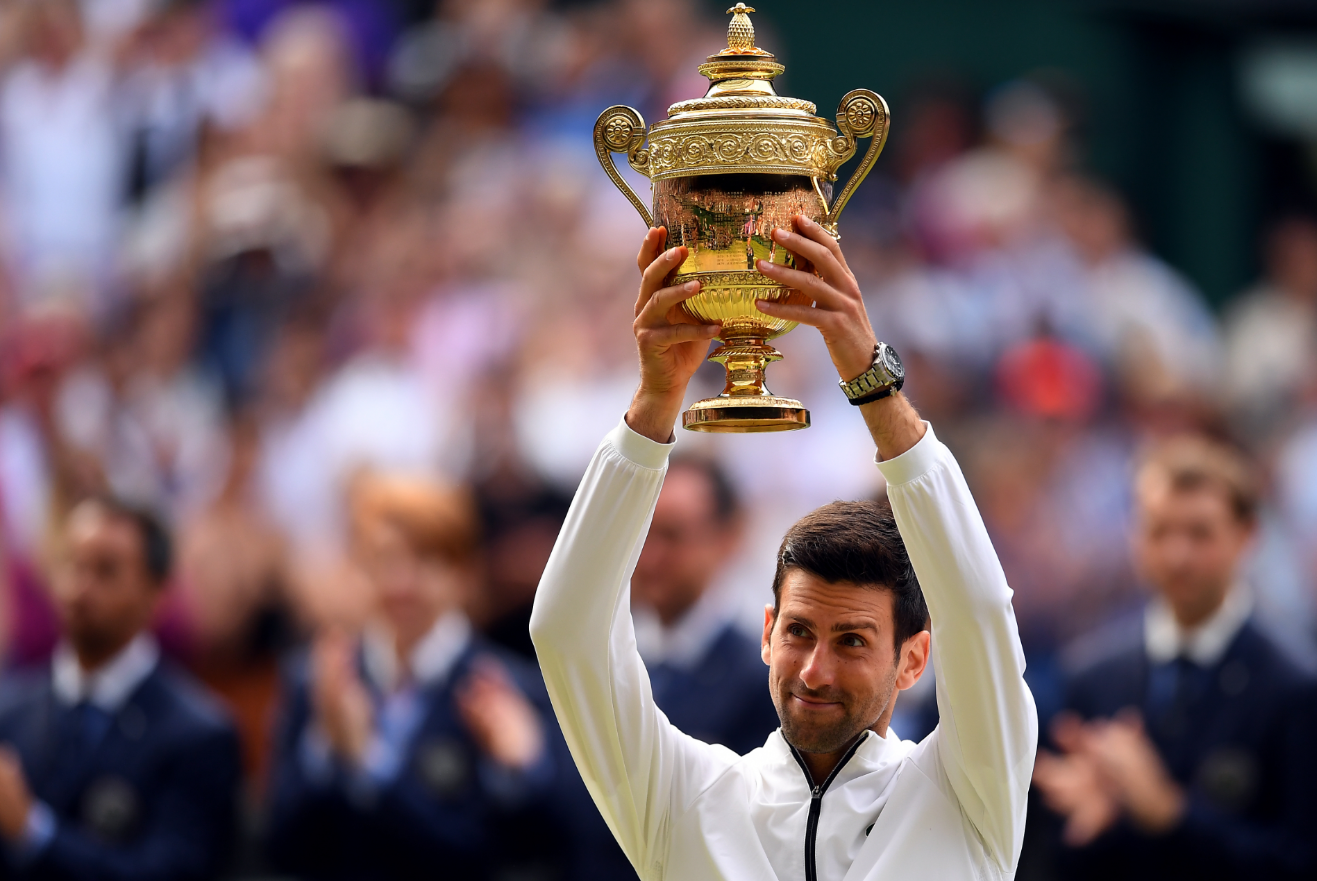 “And Roger says he hopes he can inspire others to believe they can do it at 32. I’m one of them.

“When I was a boy and dreaming to be a tennis player this always has been the tournament for me. I used to make trophies out of different materials in my room and it’s extra special sharing it with my son in the crowd and my parents and my whole team. My wife and daughter are here in London but they are at home. I’ll see them soon. Back to being dad too, I guess.”

The tense showdown between Djokovic and Federer became the longest Wimbledon final ever, ending after an unfortunate mis-hit from the Swiss star during a 12-12 fifth set tiebreak. 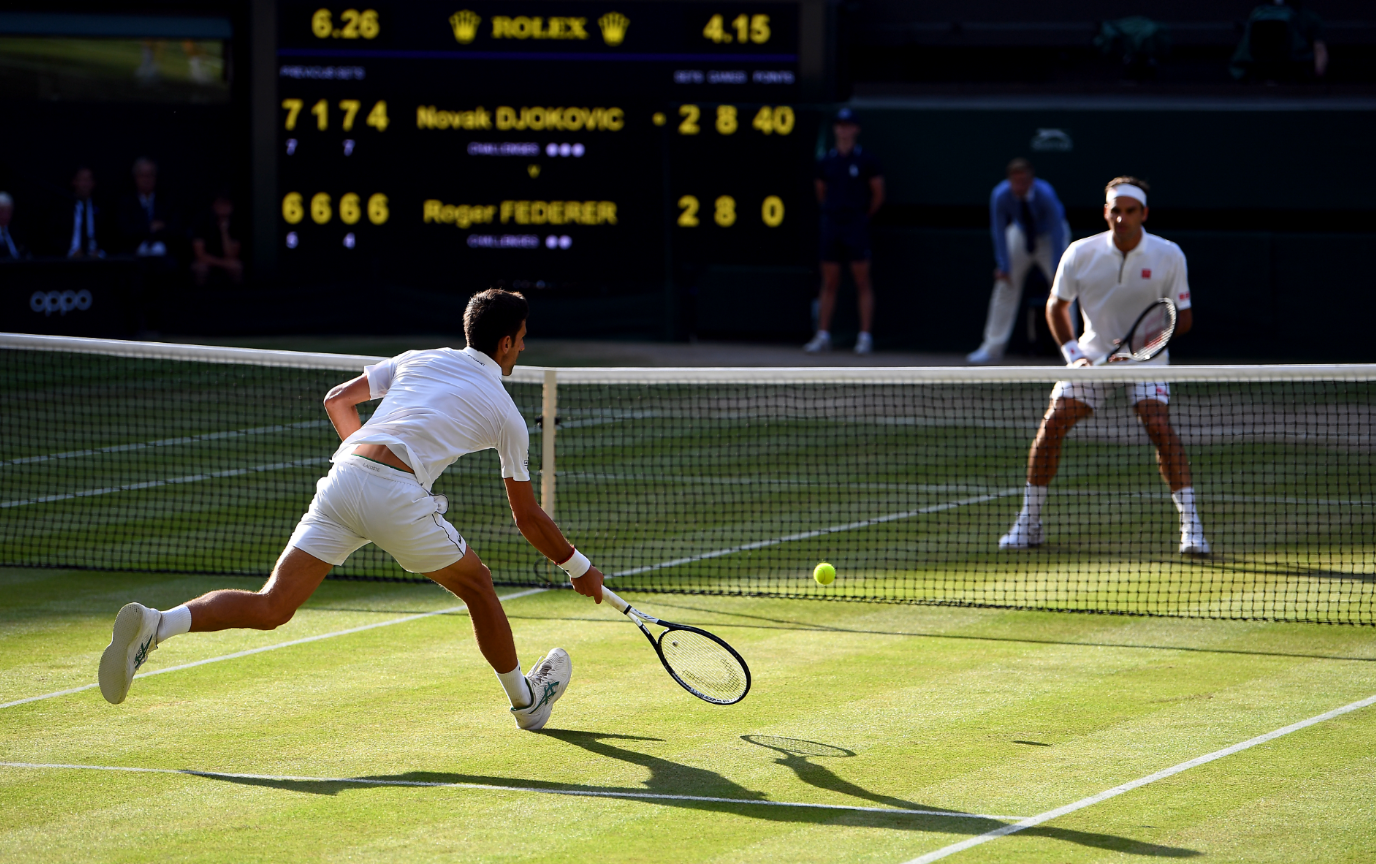 Speaking after his defeat, Federer congratulated his opponent, saying: “I will try to forget. It was a great match. It was long, it had everything, I had my chances, so did he.

“In a way I’m happy. But Novak was great. Well done. I still feel good. I can still stand. Back to dad and husband. It’s all good.”

Well, it’s been an intense afternoon to say the least… Congrats to Djokovic!