A couple who lost 19 stone between them have spoken how they went from being obese to working out six days a week – and have subsequently ramped up their sex life.

Bartender Samantha Gilmore, 22, from Missouri, United States, and her partner Rick Stahl Jr, 26, moved in together when they were teenagers and have always struggled with their weight.

But it wasn’t until they came across a picture of themselves that they realised how big they had become.

Then in 2017, Rick discovered the keto diet, a high-fat, adequate-protein, low-carbohydrate diet – after sticking to it, he slimmed down to 15st 5Ibs and now wears medium-sized clothes. 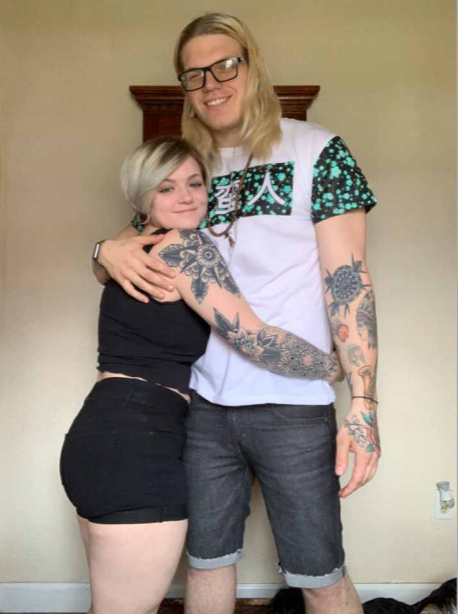 The couple lost a total of 19st between them. Credit: Media Drum World

One year and a marriage proposal later, Samantha followed in Rick’s footsteps and shrunk to 10st and is now a UK size eight.

The two of them now feel more energised, particularly in the bedroom.

Samantha says: “We have been eating keto; keeping our net carbs under twenty to thirty grams a day and we workout six days a week. 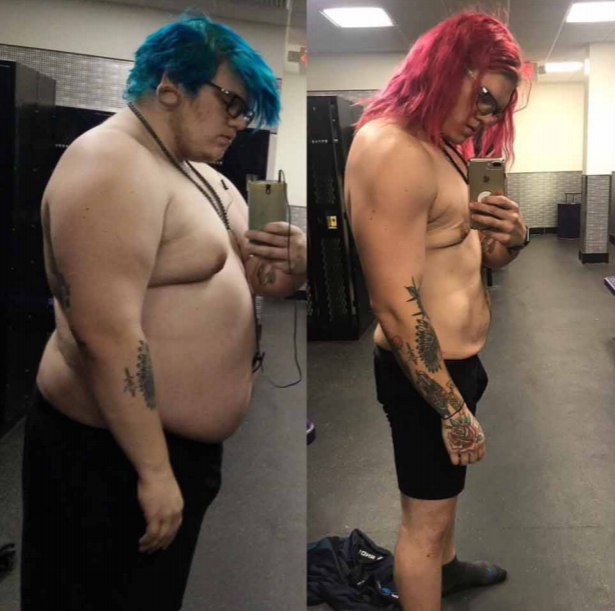 They say it can be tough when they see their loose skin but they are proud of how far they have come. Credit: Media Drum World

“We both have more sex drive since losing the weight, as well as more stamina. I even wear less make up now.

“We love being able to wear whatever we want now. We no longer have the trouble of not being able to find clothes, in fact we can’t decide between all the options that we now have. It’s liberating to have more energy and just to feel good about yourself more often.” 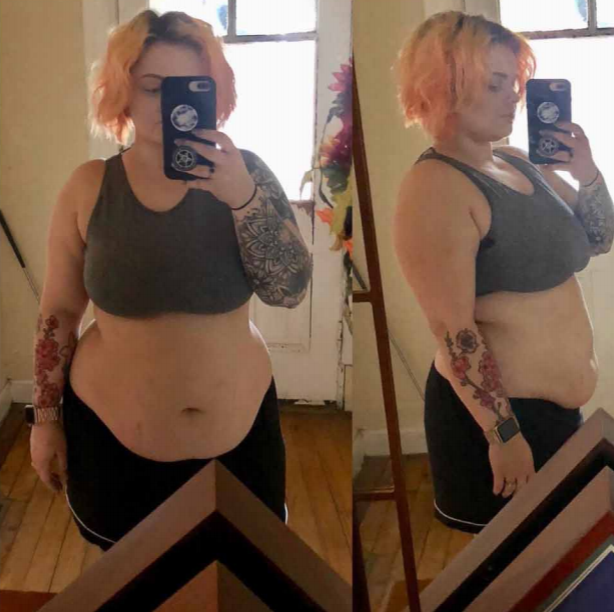 Samantha hopes others will be inspired by their story. Credit: Media Drum World

Having lost so much weight, the couple say they still have some folds and though it can be difficult to appreciate how far they have both come, they try and stay positive.

“It’s definitely hard to keep the positive mindset all the time. A lot of the time I still feel like the first thing people think when they see me is that I’m fat. But yet I wear a size small now, it’s just hard to wrap my head around all the time,” Samantha said.

“We both have some loose skin so it’s not always easy to feel accomplished when you look in the mirror. But we’re so proud of our progress and we know we’ve come a long way.” 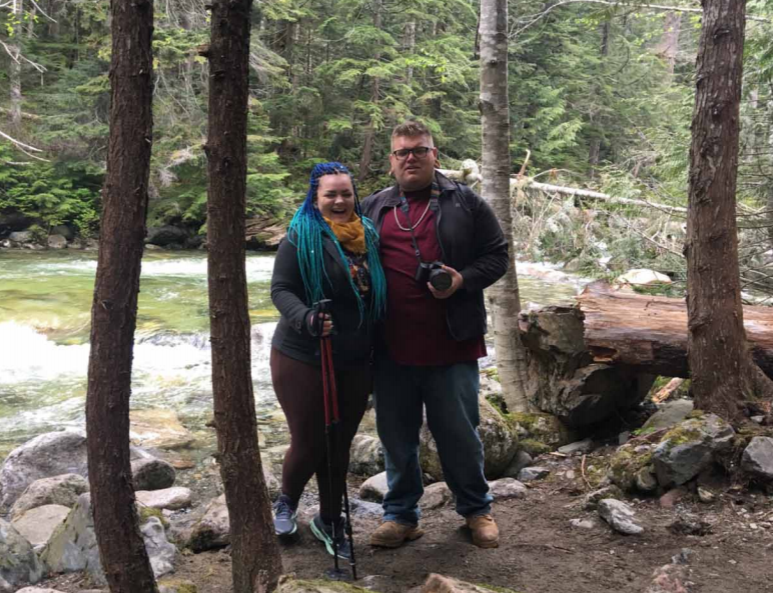 The student also had some advice for anyone who might find themselves in the same situation she and Rick did not so long ago.

Samantha added: “Start fresh; if that means getting rid of what’s in your pantry, or getting some new workout shoes, it helps to start motivation.

“Remember that you can do anything you want to do, and if you want it bad enough, what’s hard now becomes easier as you get stronger.

“Find someone to keep you accountable as well, someone you can’t or won’t hide any slip-ups from. It helps to have someone in your corner.”