Paul Walker: How Did The Fast & Furious Star Die & Who’s His Daughter?

Paul Walker was a much-loved actor who starred as Brian O’Conner in the Fast and Furious films. Unfortunately, his career was cut tragically short. With the ‘Fast & Furious: Hobbs & Shaw trailer‘ out and the film is set to hit the big screen later this year we want to pay homage to the late star and learn a little more about him.

Born on September 12, 1973, in Glendale, California, Paul Walker began acting at a young age in television shows such as Charles in Charge, Highway to Heaven and Who’s the Boss. In 1986 he made his film debut in the horror spoof Monster in the Closet. He took on acting full time in 1993, taking a role in the soap opera The Young and the Restless. He then starred in a family comedy called Meet the Deedles before leaving TV acting forever.

Walker’s career really took off when he appeared opposite Reese Witherspoon in the critically acclaimed, high-concept Pleasantville. He continued to star in films that were all aimed at a teen audience which turned him into a heartthrob. His career turned up a gear in 2001 when he took a role in The Fast and the Furious. He also appeared in the sequel, 2 Fast 2 Furious two years later and continued to star in action movies including Fast Five in 2011 and Fast & Furious 6 in 2013.

Fans were devastated when Paul Walker was killed after a Porsche he was travelling in smashed into a concrete pole and burst into flames on November 30, 2013. He was in Santa Clarita, California attending a charity event for Reach Out Worldwide to benefit victims of Typhoon Haiyan in the Philippines. The car, driven by Roger Rodas, was doing between 80 to 93mph in a 45 zone. A coroner’s report ruled that Walker died from the trauma of the crash as well as being burned when the vehicle caught fire. Walker was in the middle of filming Furious 7, which grossed $1.56 billion (£1.18 billion) at the Box Office, when he died. It was reported that his brothers, Caleb and Cody, were invited onto the set to act as stand-ins, but filmmakers also utilised the best special effects available to recreate his face in particular scenes. 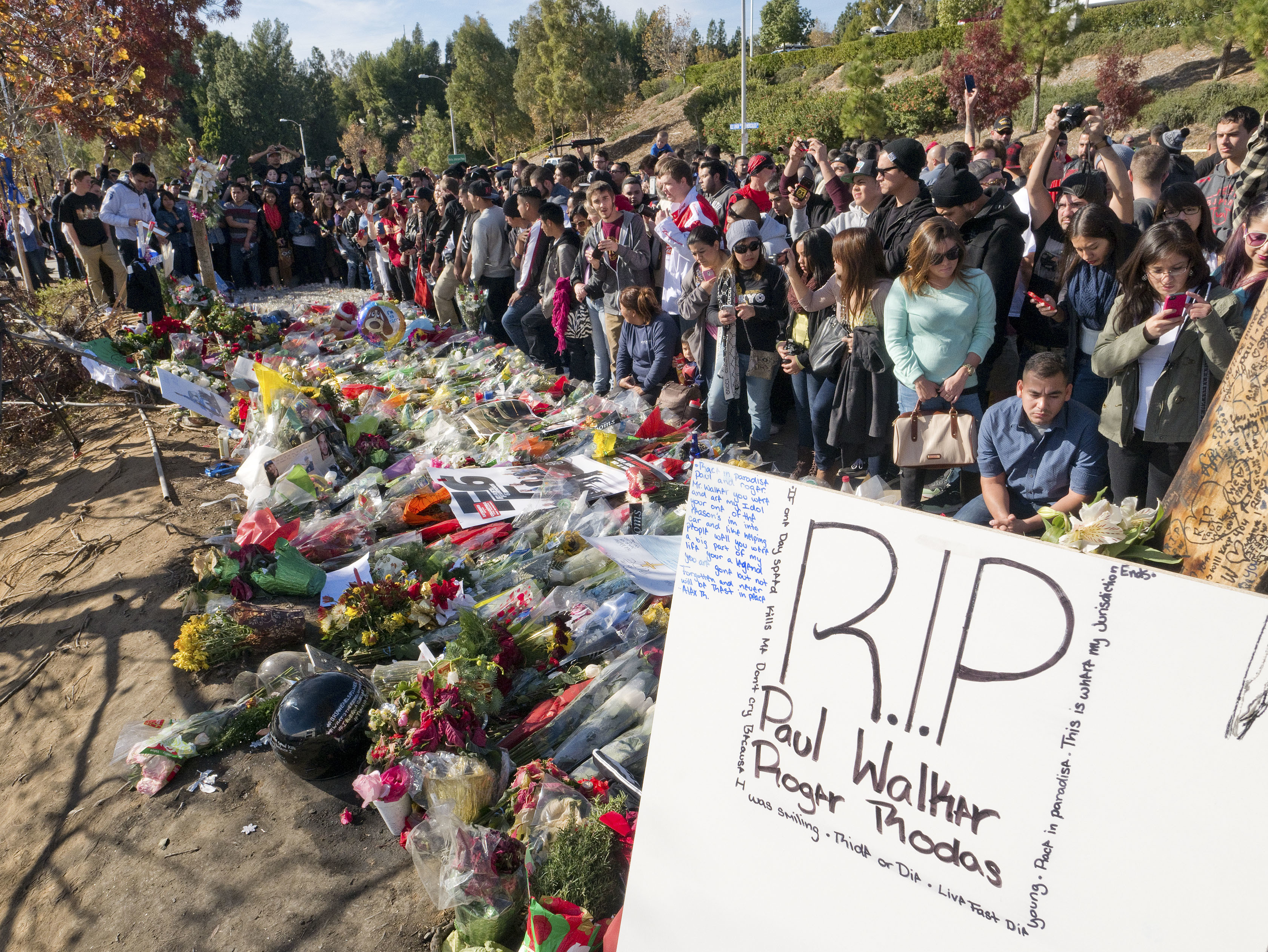 Paul Walker had a daughter with ex-girlfriend Rebecca McBrain called Meadow Rain. Recently, the 20-year-old took to Instagram with a stunning modeling photo. In his will, Walker left his $25 million estate to Meadow and requested that his mother become her legal guardian. It’s understood that Meadow received $10.1 million (£7.7 million) in a settlement from the estate of Roger Rodas.

Her lawyer, Jeffrey Milam, released a statement following the outcome, which said: “The amount paid by the estate of Roger Rodas into a trust for Meadow Walker only covers a fraction of what her father would have earned as an international movie star had his life not tragically been cut short.”