Everyone gets a bit miffed off if something we really like is out of stock. We can all storm out of Aldi if they don’t have the granola we like with the chewy bits of fruit (obviously I’ve never experienced this), or throw a paddy in the Co-op when they’ve got no Desperados left when it’s boiiling outside (also never happened).

Seeing as the majority of us will be on the same page when it comes to this kind of disappointment I’d like to introduce you to Harty Ervine.

The disgruntled pensioner has slammed Asda for running out of his favourite 34p tinned sardines. 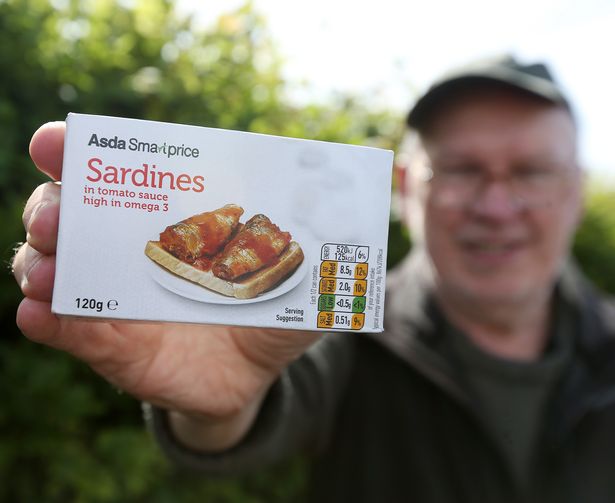 They’re not just any bog-standard sardines, these bad boys are in a tomato sauce and high in omega 3 – phwoar, we can see why he’s been furious.

The sardines which ‘make a nice sandwich’ were out of stock for six long ass weeks which Harty says left him ‘suffering’.

The former teacher from Blaydon, Gateshead, told the Chronicle Live: “It would have been quicker for the little fish to have just swam here from the Mediterranean.”

Harty loves the saucy snack so much that he has even been known to make a two-mile round trip on foot to pick up a tin. All that walking to find they’re not even there.

The fishy dilemma began back in March when, to his horror, Harty got to the supermarket to find that the shelves that usually house the sardines were ‘totally bare’.

He said: “It amazes me in this day and age of computers that anything can be out of stock. But I always get the Smart Price ones, they have a very nice flavour.

“But they went out of stock and never came back, so I got in touch with Asda, but they hummed and harred. And it was just these – none of the other tinned fish were out of stock.” 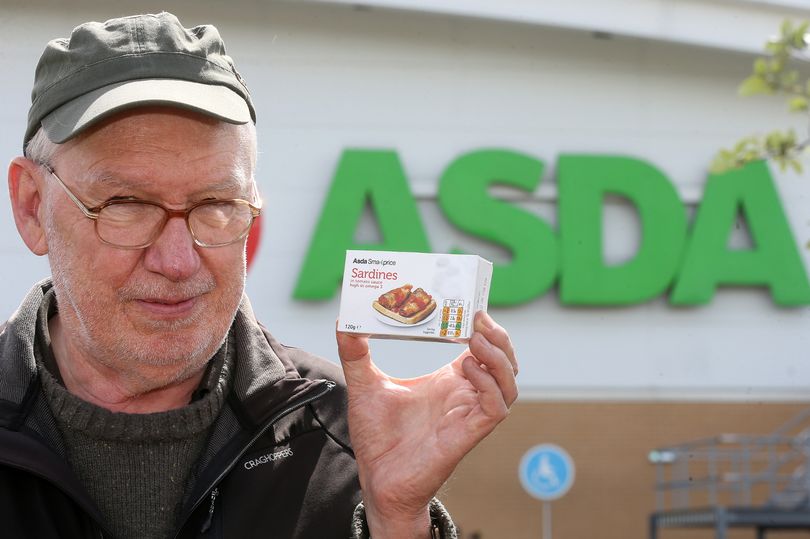 In May they returned and Harty was delighted but this was short lives – talk about teasing, eh? I’m starting to feel like these sardines might be really bloody nice if they’re flying off the shelves in this fashion.

Harty got in touch with Asda and received an email in way of response which read: “Sorry for any inconvenience this may have caused you.”

According to Chronicle Live, a ‘depressed and disappointed’ Harty wants answers now by way of an explanation as to why his favourite sandwich filler is gone.

Fear no more though because Asda have said that the sardines will be back – can we get a ‘hell yeah’?

A spokesperson for the supermarket said: “We’ve been in contact with Mr Ervine to apologise for Asda Smart Price Sardines being out of stock in our Asda Gateshead store.

“But we’re pleased to confirm that they will be back in stock within the coming weeks so his favourite dish will be back on the menu.”

My word are we going to sleep easily tonight.