They’re not even on sale yet and already people are queueing up in a desperate bid to get a taste of Maccies’ new Spicy Chicken Nuggets.

It’s not all that surprising – ever since the fast food chain announced it’d be releasing an update on one of its staple menu items, social media has been awash with people frantic to try the nugs for themselves. 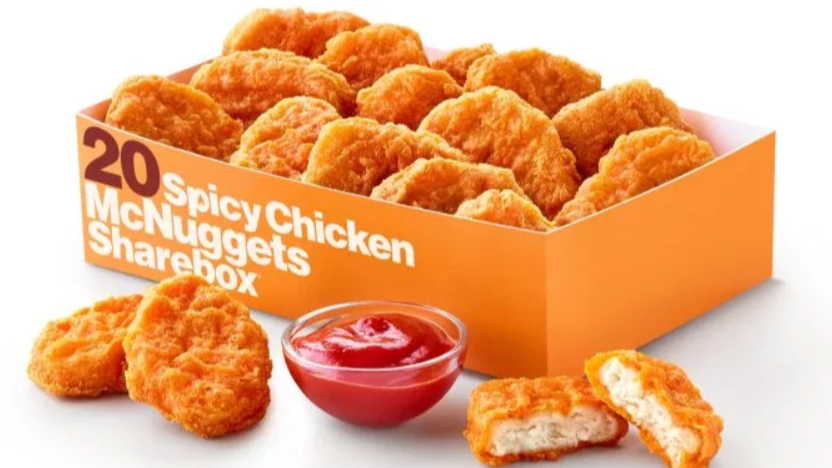 McDonald’s Is Adding Spicy Chicken Nuggets To Menus – But For A Limited Time. Credit: McDonald’s

Which is why when a McDonald’s branch over in Manchester gave exclusive access to the latest addition for a one-hour period on Friday (2 August) – before it officially goes on sale next Wednesday (7 August) at 10.30am – eager customers quite literally queued up for hours to get a taster.

According to Chronicle Live, the time and location of the preview – 3pm at the McDonald’s restaurant on Cross Lane, Salford – were not revealed until lunchtime, giving people just over two hours to race to the restaurant and get in line. 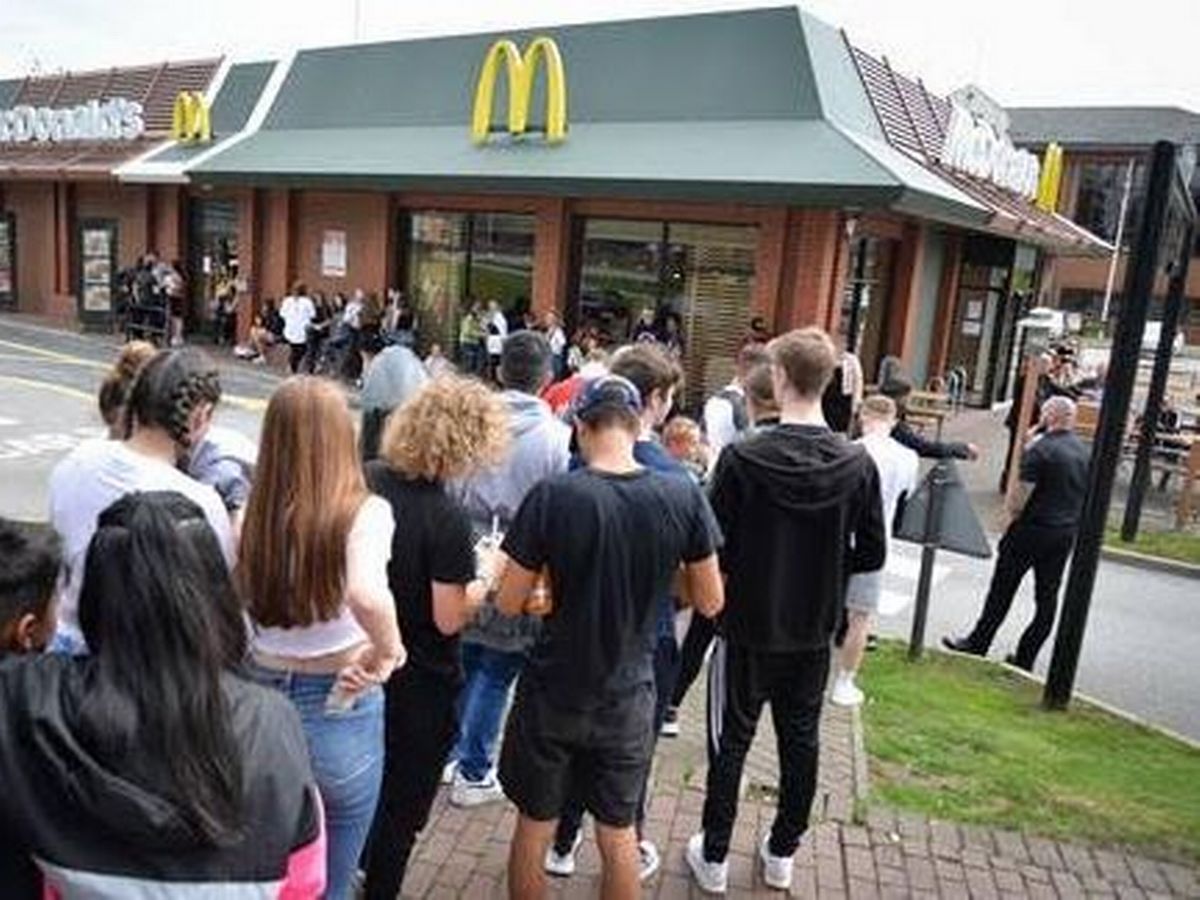 Only 600 of the tasty treats were handed out to eager crowds. But if you weren’t one of the lucky ones, not to worry, as it’s just a matter of days before you can find them on offer at your local McDonald’s.

The Spicy McNuggets are based upon recipes already trialled in the US and Asia, not to mention Australia where they’re a permanent fixture on the menu – lucky Aussies.

In the UK, they’re only being made available for seven weeks, meaning you’ll have to be quick if you want to try them for yourself. Although hopefully they’ll prove to be so popular that they’re rolled out nationwide for good.

The British version of the product uses a new, specially-developed recipe. They also come with a Tabasco-based dip, just in case you want to bump up the spice even more.

No doubt we’ll be hearing lots of chatter about the menu item when it goes on sale next week – perhaps it’ll even birth an entirely new type of food challenge.

After all, people love a spicy food challenge, and they also love a chicken nugget one. Next step: how many McDonald’s Spicy McNuggets can you eat in five minutes? Watch this space.